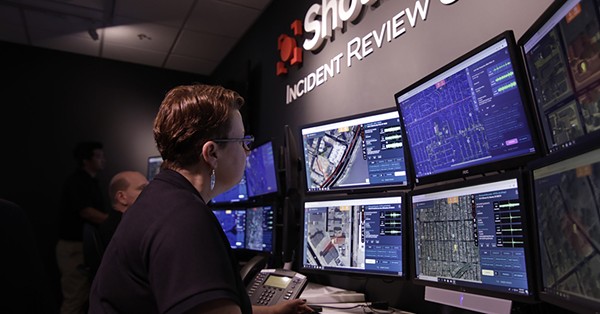 The Detroit City Council postponed a vote Tuesday to expand a controversial surveillance technology for the police department.

A majority of the council members said they did not support using more than $7 million in federal pandemic relief funds on ShotSpotter, a technology that relies on a network of sensors to detect gunshots.

Instead of rejecting the expansion, the council voted 6-3 to delay making a decision on the technology for a second time in two weeks.

Meanwhile, the council voted 6-3 to renew the city’s $1.5 million contract that it currently has with ShotSpotter.

The decision to postpone came after more than four hours of public comments and debate among council members.

Councilman Coleman A. Young II blasted his colleagues for wasting residents’ time and not having the courage to vote.

“I don’t think it’s playing games at all,” Sheffield said. “I respect everyone’s time who came down here. This is a decision that is split. It’s a tough vote.”

Still, it’s unclear why the council didn’t just reject the expansion since there wasn’t enough support for it.

Detroit police and Mayor Mike Duggan’s administration argued the system is a major part of the department’s efforts to combat gun violence, saying it enables officers to arrive faster to a scene than if they waited for a 911 call.

Councilwoman Angela Whitfield-Calloway said the technology is unproven and does nothing to address the root causes of crime.

“We have a serious problem with crime-fighting in this city and ShotSpotter is not a cure-all at all,” Whitfield-Calloway said. “We have frightened senior citizens to make them believe that this is going to address the crime in the city. It does not solve the crime in the city, and other cities have attested to that.”

Councilwoman Mary Waters said the city should use the COVID relief funds to attack the root causes of crime.

“We have to really address the breeding grounds for violence – poverty, housing, mental illness, structural racism, all of those things, just to name a few,” Waters said. “We’ve got to do something different.”

“Something has to be done to curb not just the crime but the behavior,” Durhall said. “We have been in a city now where we think if someone is shooting a gun, we are desensitized to it. We think it is a normal thing. The kids think it’s a normal thing. People are relieved when they hear it was a pistol and not an AK.”

About 90 people spoke during the public comment period, a majority of whom urged the council to reject the technology.

Many residents questioned why the city would use COVID relief funds for surveillance when the city is in desperate need of better jobs, affordable housing, school programs, transit, health care, and clean air and water.

Others argued that the technology is discriminatory, invasive, unproven and expands law enforcement’s reach in already over-policed and over-surveilled neighborhoods.

Among the concerns is that police responding to gunshots are bracing for a potential violent encounter. People in the vicinity of the gunshots could be mistaken for suspects, and the technology increases encounters between cops and Black people, which raises the risks of police-involved shootings and brutality.

“I’m appealing to the moral compass of the board,” Parker said. “Don’t put money and greed over our lives. We want a solution and an action plan for the violence we are experiencing. ShotSpotter is not it. Why don’t you invest in the people?”

Others spoke in favor of the technology, saying something needs to be done to take guns off the streets.

“This is an opportunity for us to do something,” resident Andre Otis said. “We need to stop the violent crime that is going on.”

An Associated Press investigation found numerous flaws in ShotSpotter and discovered that it can mistake the sounds of fireworks or cars backfiring for gunshots.

In a lawsuit filed against Chicago police, a man says he was charged for a murder he didn’t commit after police relied almost solely on the technology to arrest him. The charges were later dismissed.

In August 2021, Chicago’s Office of Inspector General’s Public Safety issued a damning report that found that data from the police department “does not support a conclusion that ShotSpotter is an effective tool in developing evidence of gun-related crimes.”

The report also found that ShotSpotter rarely leads to evidence of gun crimes.

“The Chicago Police Department consistently describes ShotSpotter as an important part of their operations,” the company said. “It is wrong to call an alert without immediate evidence of a crime a false alert and the OIG report did not specifically suggest that ShotSpotter alerts are not indicative of actual gunfire. Linking an alert with evidence of a shooting can be difficult and the same is true for citizen 911 calls. The report itself states that this may be due to limitations on the data and, further, many real-word circumstances can also explain this result.”

ShotSpotter also argued its technology is not racially discriminatory.

“ShotSpotter coverage areas are determined by police using objective, historical data on shootings and homicides to identify areas most impacted by gun violence,” the company said. “The sad fact is that gun violence disproportionately impacts communities of color. According to the CDC, the number one cause of death among young Black men between the ages of 18-44 is homicides, which are predominantly due to gun violence. All residents who live in communities experiencing persistent gunfire deserve a rapid police response, which gunshot detection enables regardless of race or geographic location.”

STOCKHOLM (AP) — An employee of an animal park in southwestern Sweden was gored to death by an eland, Swedish{...} 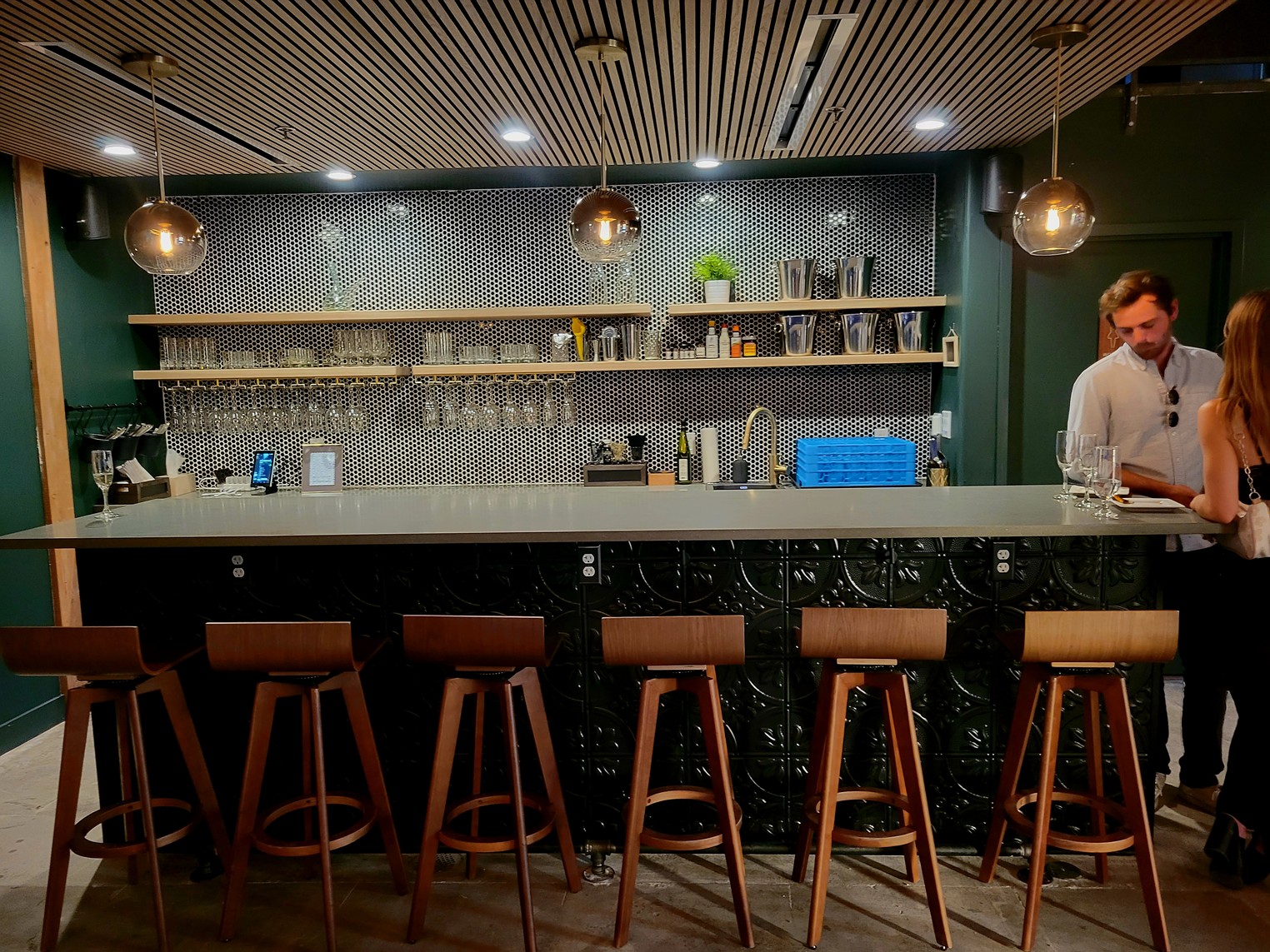 The morning commute was anything but smooth on State Highway 183 in Irving Friday morning. Just before 5 a.m., a{...}