Development of Cedars Estate and Metro-Land in Rickmansworth

In the next part of a series looking back at the history of the built environment of Rickmansworth and its surrounding areas, Three Rivers Museum Trust chairman Fabian Hiscock looks at the development of Metro-Land.

We’ve seen some of the influences in Three Rivers shaping the centre of Rickmansworth and some of the other villages in the area. A town layout undisturbed for centuries suddenly had new roads, mainly residential, added to accommodate both those working in the new industries such as the railways and those who used the railways to get to work in London.

A very significant part of that development, though, came not in the town centre but just outside it. In the 1880s the Metropolitan Railway was spreading out of London where it had started as the world’s first underground railway. It was heading for the Chilterns, buying as it went a huge area of farming land (much of it released by the agricultural depression from 1870) and making it available for building new homes, to several designs of its own. This was a social as well as a business development, aimed mainly at middle-class men commuting into ‘town’ from the new suburban stations leaving their families in leafy suburbia – little of it was for the ‘working classes’. After World War One for the first time large numbers of people could afford loans – mortgages – to buy their home. Other land owners and developers followed, but the Metropolitan was first.

In our area, the Cedars Estate is one of the best known, and now most evident, of these developments. Some of it went as far as Moor Park, but the area we’re mainly interested in lies between the Uxbridge Road and Dog Kennel Lane, and Long Lane and the Chorleywood Road.

In the inner part of Metro-Land, from Pinner through Harrow and down to Neasden, the Metro-Land dream has vanished: the leafy suburbs of the 1920s have been over-developed to be more as central London was, and where houses and flats have now become much more sought after – and expensive. In the outer part, from Rickmansworth past Chorleywood, the Green Belt provisions from the 1947 Act have preserved it to a large extent: and the Cedars Estate remains a fine example.

The early estate map shows, in the 1920s, many features which still remain. Many of the plots had been built on by this stage, and are occupied by named houses. The present estate roads would have been very familiar, although vastly matured, to their original owners. The first residents in Cedars Avenue were listed in the 1918 Directory, although the main building came in the next decade. The residential roads themselves didn’t have much provision for shops or services, but these were nearby: Money Hill parade is one, shown on the map. In 1930 houses were being sold for between £975 and £2150, with plots near Rickmansworth station and Chorleywood common being offered for sale for £650 and £600 per acre – builders would want more than one! And several golf courses were carefully provided: Chorleywood, Moor Park and Batchworth all remain, although Sandy Lodge went under South Oxhey after the Second World War.

Not all was wonderful. As our colleagues in the Pinner Local History Society have found, some of the young families were moved out from familiar communities into something completely different, and left day after day while the white-collared man of the house went daily to work, and often social life, by train: not all the marriages survived. And some of the relationships with neighbours will have been rather forced, as different leisure and social activities were taken up and developed.

The story of our area over the last hundred years salutes the influence of Metro-Land, from the time it was conceived right up to today – and well beyond.

Stagecoach passengers Anne & Lesley celebrated their six-decade long friendship by taking a trip down memory lane on the bus.{...} 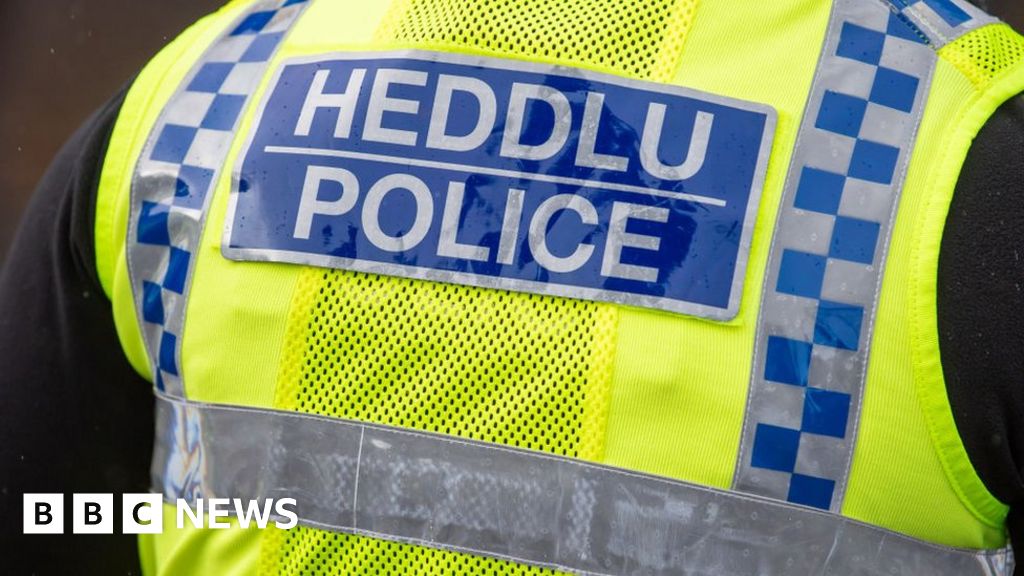 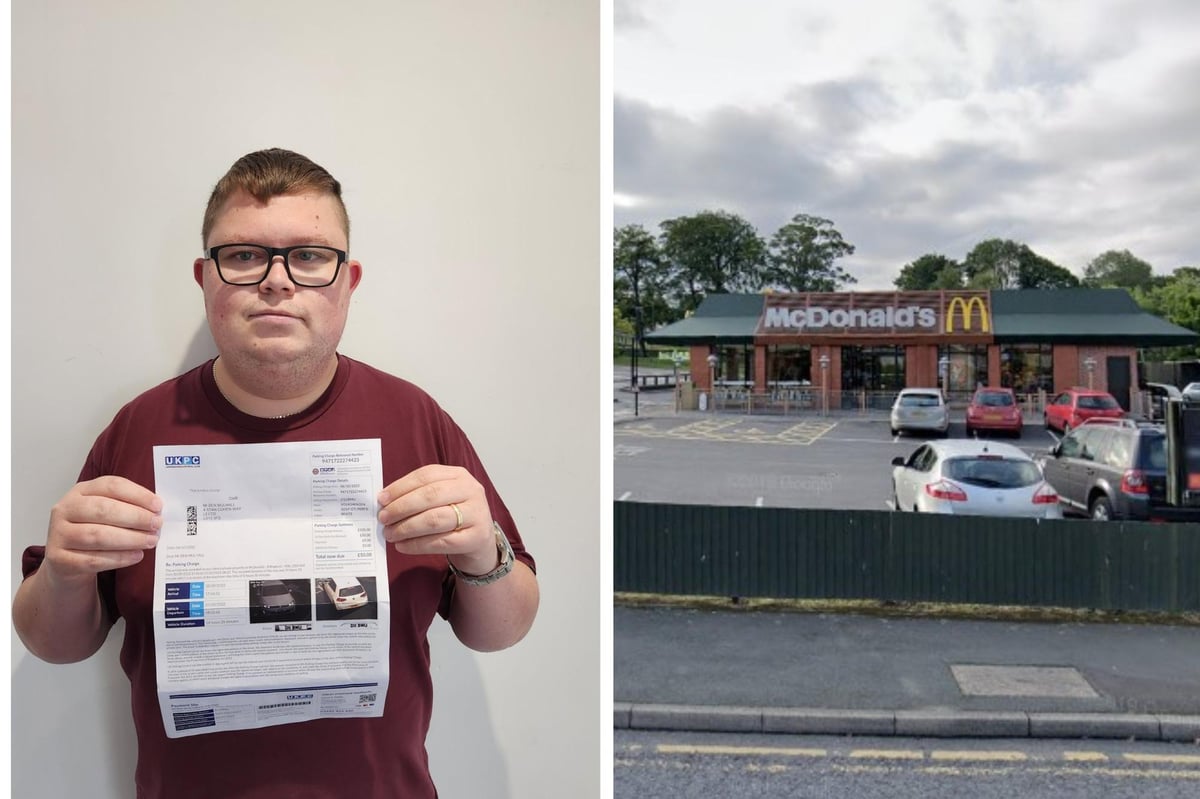 Ben Butler-Sutton, 32, visited the McDonald’s in Killingbeck just before 6pm on September 30 and reckons he left around 20{...}