A diabetic woman was left stranded in Alicante after Ryanair refused to let her board a flight home with her hand luggage because it was ‘too big’.

Teresa Bruce had travelled to Benidorm from Prestwick Airport with pals for a five-day trip and was queueing for her flight home when she was approached by a Ryanair staff member.

The 63-year-old, from Irvine, was told her hand luggage was too big to take on board and she would need to pay €69 to place the suitcase in the hold, despite travelling with the same case days earlier.

The Asda employee said she didn’t have enough money to pay the fee after having spent her cash on her holiday.

She told the Record: “We were at the gate queuing for priority when a woman came up to me and told me to go with her and bring my suitcase.

“I went with her and she told me my suitcase was too big to go on the plane. I said ‘how can it not come on the plane? I travelled here with it’.

“She told me I would have to pay €69 but it was the end of my holiday and I didn’t have any money left.

“I couldn’t understand why I needed to pay for the case when I had flown over from Prestwick with it just five days before.”

Teresa desperately needed to get home that day to take medication for her Type 2 diabetes but was instead forced to sleep in the airport in a ‘frightening’ experience.

“I need to take a jag every Thursday for my Type 2 diabetes and I didn’t take it with me as it needs to be refrigerated. I was expecting to get home that day,” she continued.

“I asked to speak to a supervisor and said I was diabetic and had to get home for my medication.

“She said no and if I wanted to speak to anyone about it I would have to go back out through security to find someone, but by that point my flight would have already left.

Teresa’s friend then stepped in to help and sent her the €69 baggage fee via bank transfer but staff working for the flight operator said it was too late.

“My friend then messaged me to say she had transferred me the money to pay. I told them and they said I was too late and I couldn’t board as the flight was closed,” she continued.

“There were people still waiting to go on the stairs to get to the plane. If someone was running late they would have called out after that point and let them board.

“The flight attendant was determined I wasn’t getting on that plane.”

Teresa was then escorted through security and left to sleep in the airport overnight alone.

She added: “It was scary and I was frightened to shut my eyes in the airport as I didn’t know who was going to be about and I was alone.

“I tried to find somewhere in the airport safe and I dozed on and off on the seats.

“To think Ryanair left a female in a foreign country on her own is absolutely shocking.”

Fuming Teresa then had to fork out for a flight to Edinburgh the next night as there were no direct flights to Prestwick for another three days.

A spokesperson for Ryanair said: “This passenger’s cabin bag exceeded the dimensions permitted for her flight from Alicante to Prestwick (26 May).

“As per Ryanair’s T&Cs which were accepted by the passenger at the time of booking, oversized cabin baggage must be placed in the hold of the aircraft for a standard fee.

This passenger initially refused to pay the charge, but later changed her mind and returned to the gate, however boarding for the flight had subsequently closed, and the passenger missed her flight.” 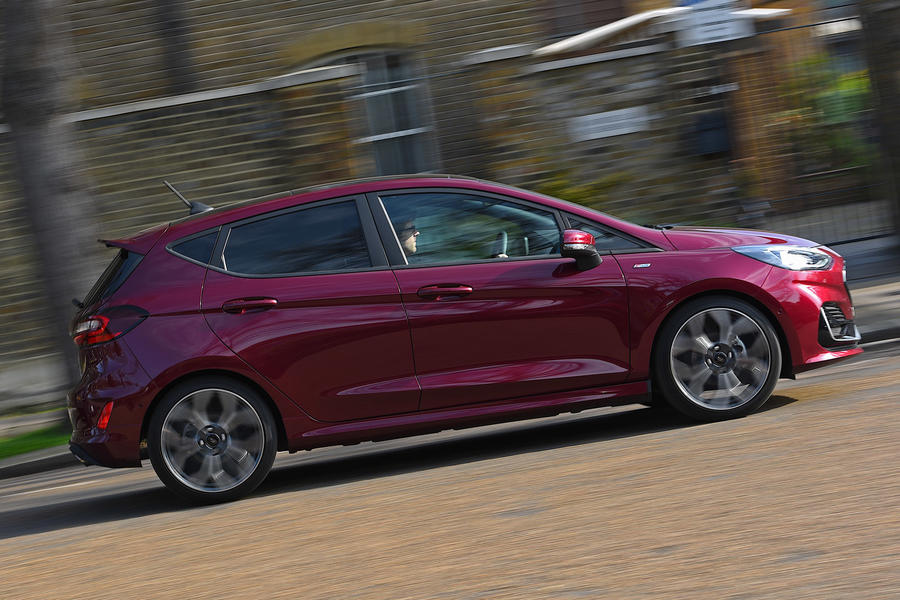 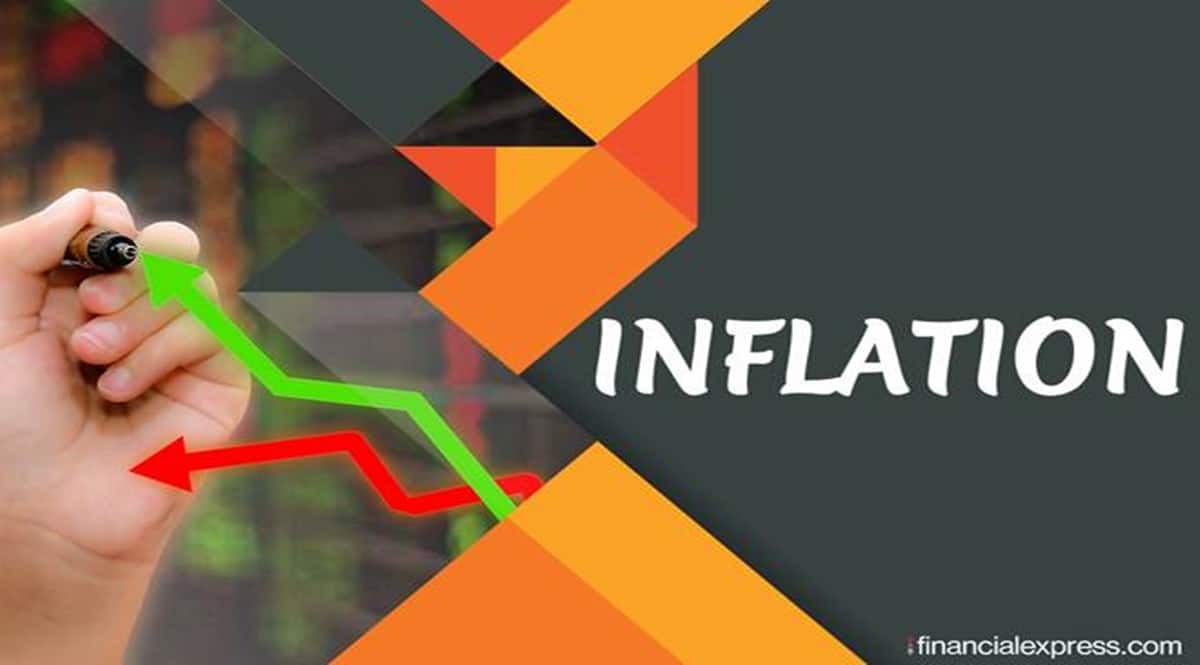 Business News
War on inflation: RBI has acted finally; the delay was avoidable