Diablo 4’s Necromancer class will have a new class mechanic called ‘Book of the Dead’ that lets you customize and fine-tune your undead army.

The Necromancer was revealed as Diablo 4’s fifth and final class during this past weekend’s Xbox/Bethesda showcase, but we didn’t get a whole lot of details about its abilities, mechanics, and so forth. Now, Blizzard has published a rather comprehensive breakdown of the Necromancer class that reveals a brand new mechanic to the series.

Diablo 4 director Joe Shely explains that, while the game allows you to go hog wild with undead summons, the Book of the Dead feature is designed for “players who want a more independent playstyle.” Basically, it allows you to decide what types of summons you have at your disposal and how many you want at the ready. You can also upgrade units in your army or decide to bench some or all of them in exchange for permanent buffs to your own character’s stats.

“Our goal with this system is that there should be something for everyone to be excited about,” Shely says. “There are relevant, powerful options to choose from whether players want to play with the full army, part of the army, or even for those who wish to forgo their army completely and play solo.”

Opening the Book of the Dead will display a menu with three customizable summons: Skeletal Warriors, Skeletal Mages, and the Golem. From there, you can decide which specialization your various summons have when you raise them. For example, you’ll be able to set your Skeletal Warriors be Skirmishers, Defenders, or Reapers. Skirmishers have increased damage but a smaller health bar, Defenders have increased health but standard damage, and Reapers have slower, AoE attacks and have a special wind-up move that’s especially punishing.

If you’re interested in Diablo 4’s Necromancer class, today’s full dev update is undoubtedly worth mining for new information. Shely goes over more of the Necromancer’s abilities, powers, weapons, and high-level playstyles so you can get a sense of what to expect when the game launches next year.

Looking for something new? Check out these solid games like Diablo to check out. 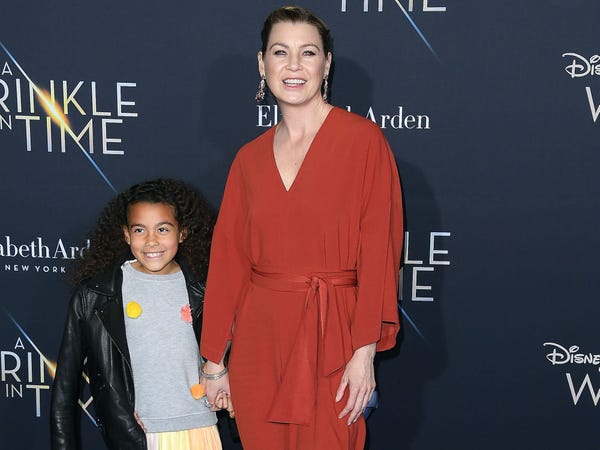 ENTERTAINMENT
Ellen Pompeo Is ‘Terrified’ to Watch ‘Grey’s Anatomy’ With Daughter, She Said 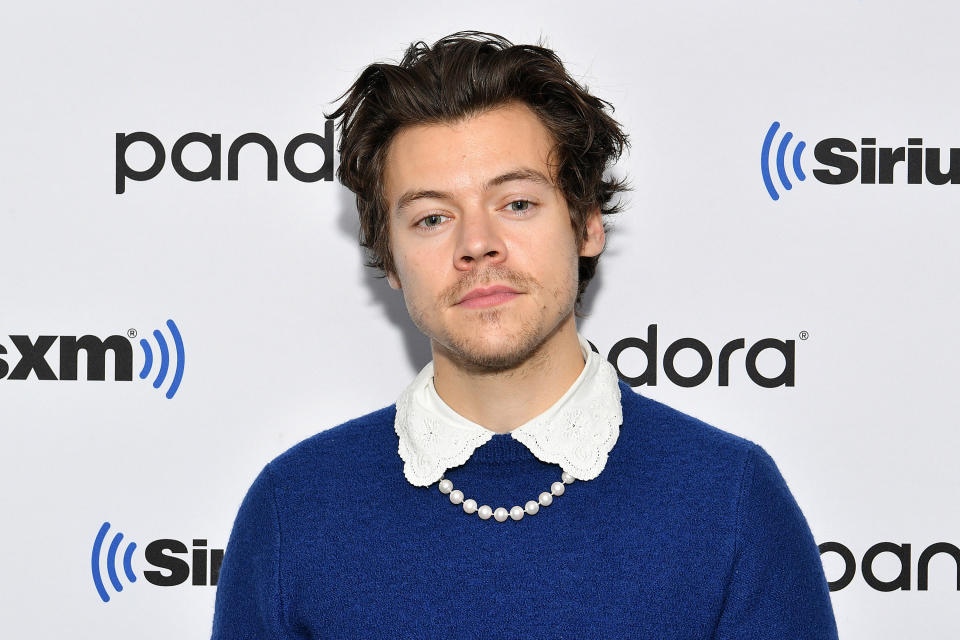