A home dialysis machine inspired by technology used in fruit juice dispensers has won the UK’s most prestigious engineering prize.

The device, made by Quanta, is currently used by about 50 patients in the UK, but more than a dozen NHS trusts are planning to offer the technology to patients this year and experts say it could transform the lives of kidney disease patients.

Speaking before the announcement of the Royal Academy of Engineering MacRobert award on Tuesday evening, Prof Sir Richard Friend, chair of the judging panel, said the technology demonstrated “remarkable engineering ingenuity” and had the potential to dramatically improve patients’ quality of life and relieve pressure on hospitals.

“The team exemplifies the persistence, innovation and unconventional thinking that has long been a hallmark of the UK’s greatest engineering success stories and they are worthy winners of the MacRobert award,” Friend said.

Dialysis removes waste products and excess fluid from the blood when the kidneys stop working properly. This typically involves diverting blood to a machine, around the size of a fridge-freezer, where it is passed through a complex system of mechanical valves, pumps and mixing chambers before being returned to the body.

Patients would usually have the procedure three times each week for four hours a time. Of the 30,000 dialysis patients in the UK, only about 5% use home devices because until now these have worked less efficiently than hospital systems, meaning that patients need to be hooked up for longer periods.

In the Quanta device, called SC+, the pistons and valve system are replaced by a disposable cartridge enclosed inside a flexible membrane, which is squeezed and released using pressure changes inside the machine to control the flow of dialysis fluid within. The tabletop machine is far smaller, does not require specialised training to use and works as efficiently as the conventional version.

The technology was originally developed to reconstitute orange juice from concentrate, but the team behind the invention saw its potential medical applications and spun out the company Quanta.

One patient, Lewis Till, 21, from Wolverhampton, has been on dialysis for two years after developing an auto-immune kidney condition, but said that hospital dialysis was not frequent enough to keep him “really well” and that travelling alone to hospital was exhausting. After switching to the Quanta device, he has dialysis five times a week for three hours, which has improved his health, and can spend the time with family or playing video games at home.

“I wish the general public better understood kidney disease and how serious it is, because there is a lack of recognition so people on dialysis don’t really get support or much understanding about how tough it is,” he said. “This can make it hard trying to explain to employers or friends and family how it affects your ability to just get on with normal life.”

Quanta’s CEO, John Milad, said the device had been a “life’s labour to make a reality” for the team behind the innovation, and that winning the award was a “huge validation of what we’ve done” to transform lives.

Previous winners of the MacRobert award include the engineers who developed Rolls-Royce’s iconic Harrier jump-jet engine and the team who designed the Severn Bridge.

A STAG night reveller from Brierley Hill has been ordered to pay compensation to a stranger who he almost blinded in{...}

Ministers should urgently classify Covid-19 as an occupational disease to prompt employers to reduce the risk of exposure and help{...} 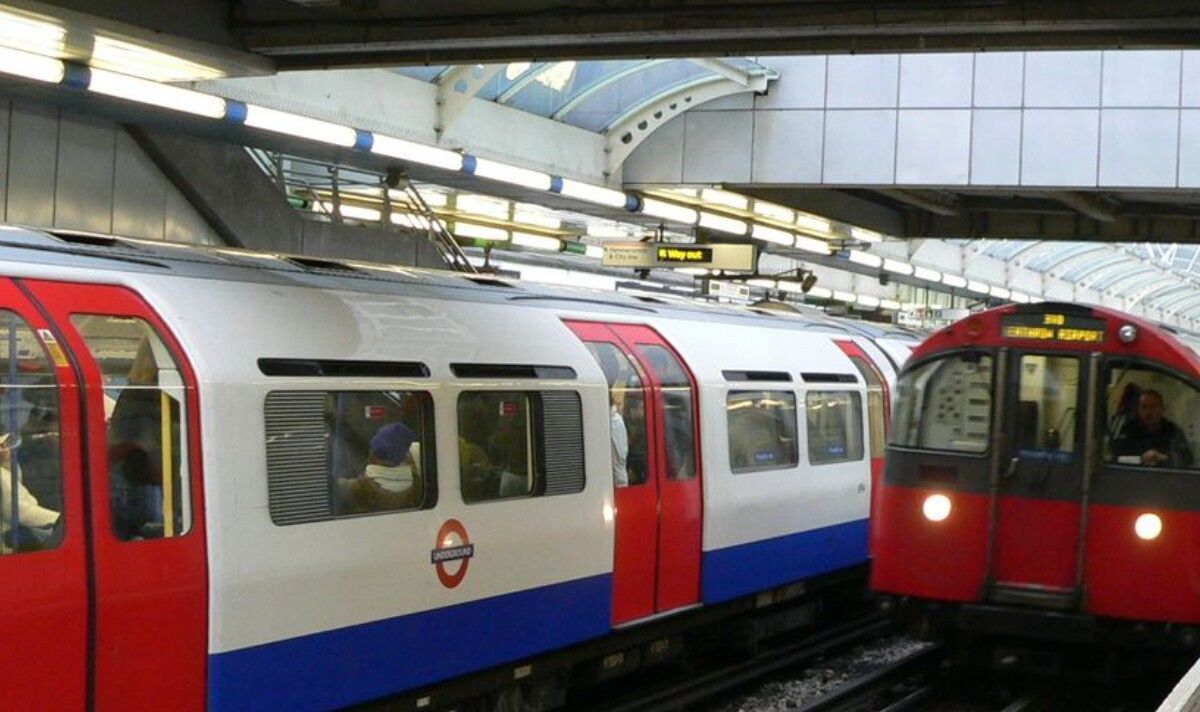 Exits 1 and 2 at Charing Cross station have been shut becuase of the extreme weather conditions battering the capital. {...}