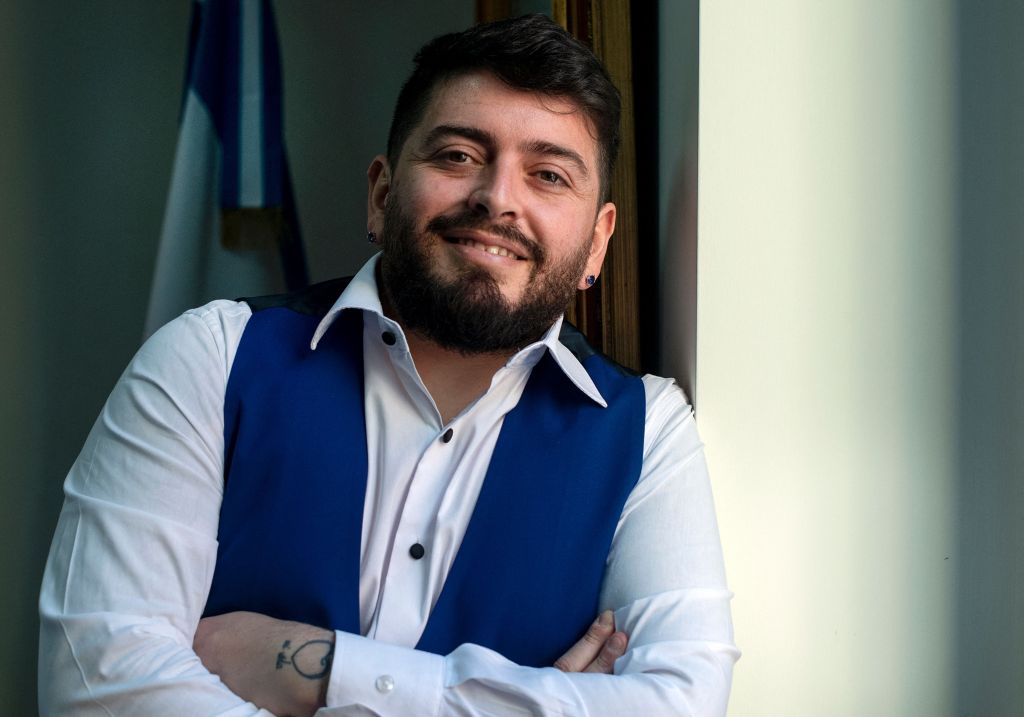 EXCLUSIVE: A docuseries about Diego Maradona Jr., the formerly unknown son of the Argentinean soccer legend, is in the works.

Maradona Jr., who also goes by Diego Sinagra, was born in 1986 but it took until 1993 for an Italian court to recognize the World Cup winner as his paternal father and another 13 years before Maradona himself acknowledged his son.

Over the course of four years, the two strengthened their relationship, bonding over their passion for football, before Maradona passed away in 2020.

He Was My Father (w/t) comes from NEO Studios, the production arm of sports media group Eleven, and Italian producer Roma Press.

It will see Maradona Jr. celebrate and analyze the life and legacy of his late father and chronicle his experience growing up as the unknown son of one of most celebrated and controversial soccer players of all time.

Unable to attend his father’s funeral due to COVID-19, the four-part series will also follow Diego Jr. as he travels to Argentina to gain insight into his father’s life off the pitch. It will delve into Diego Jr. and Maradona’s complex relationship, the emotional challenges Diego Jr. faced growing up with a father who refused to acknowledge him, and living in his father’s shadow, while also highlighting their special bond, reconciliation, and the time they shared before Maradona’s passing.

Analyzing the final moments before his passing, He Was My Father will also include never-before-released recordings of Maradona, as well as interviews with his family, friends and former teammates who offer untold stories about the legendary footballer and provide viewers an exclusive window into the life and world of Diego Maradona.

NEO Studios, which is run by Global CEO Anouk Martens, is behind series such as Discovery+’s Legacy: In the Shadow of Greatness and Amazon’s Take Us Home: Leeds United, while Roma Press is behind Warner Discovery’s Real Time: Second Life. The series is based  on an original concept by Gabriele Parpiglia.

Diego Jr. said, “My father lived in the public eye, with all the controversy and speculation that goes along with that. Though it was a challenging road, it was also a great one that ultimately brought us together. It was important to me to set the record straight and to share my story – which is also my mother’s story – while honoring the true legacy of my father, Diego Maradona.”

“Maradona is widely regarded as one of the best soccer players of all time, but his life off the field was sensational as well, often drawing criticism,” added Martens. “Through the lens of his first-born son, viewers will get unprecedented access into Maradona’s life and impact on sport. We’re excited for Diego Jr. to finally share his story, as he honors his father’s legacy.”

NEO Studios is repped by APA.

Tessa Thompson has the world of fashion in a chokehold with this choker fashion choice. The Creed actress proved that{...} 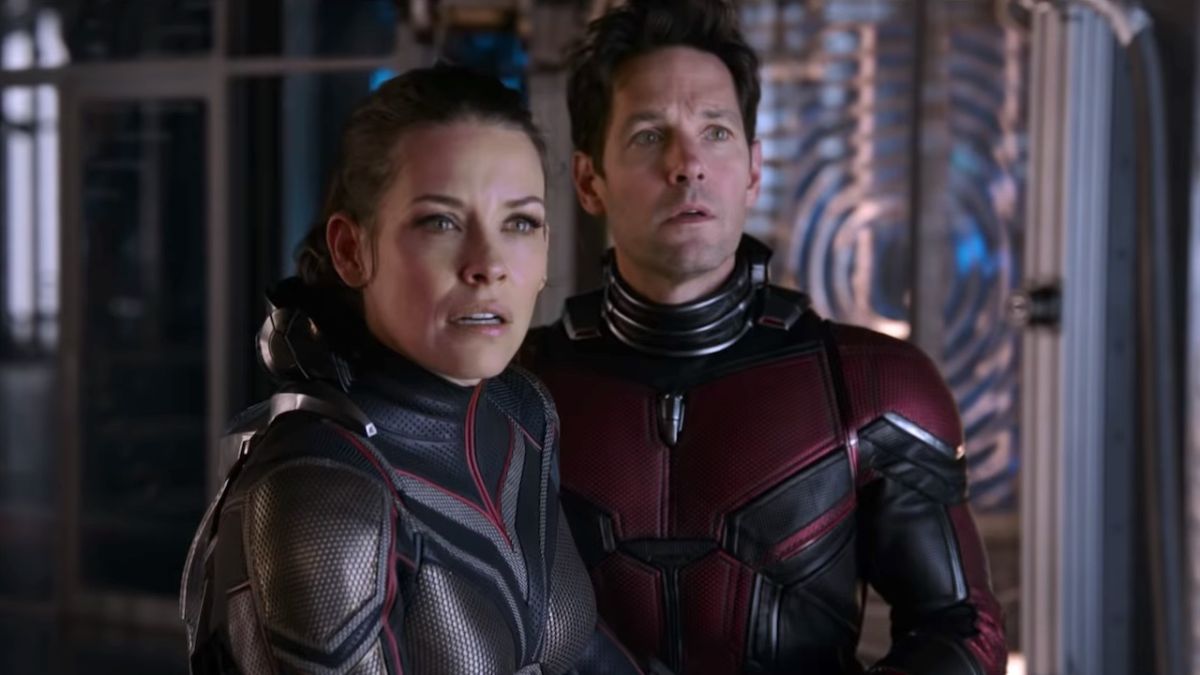 It’s San Diego Comic-Con weekend, and the Marvel Studios panel is almost upon us. To say that fans are anxious{...}