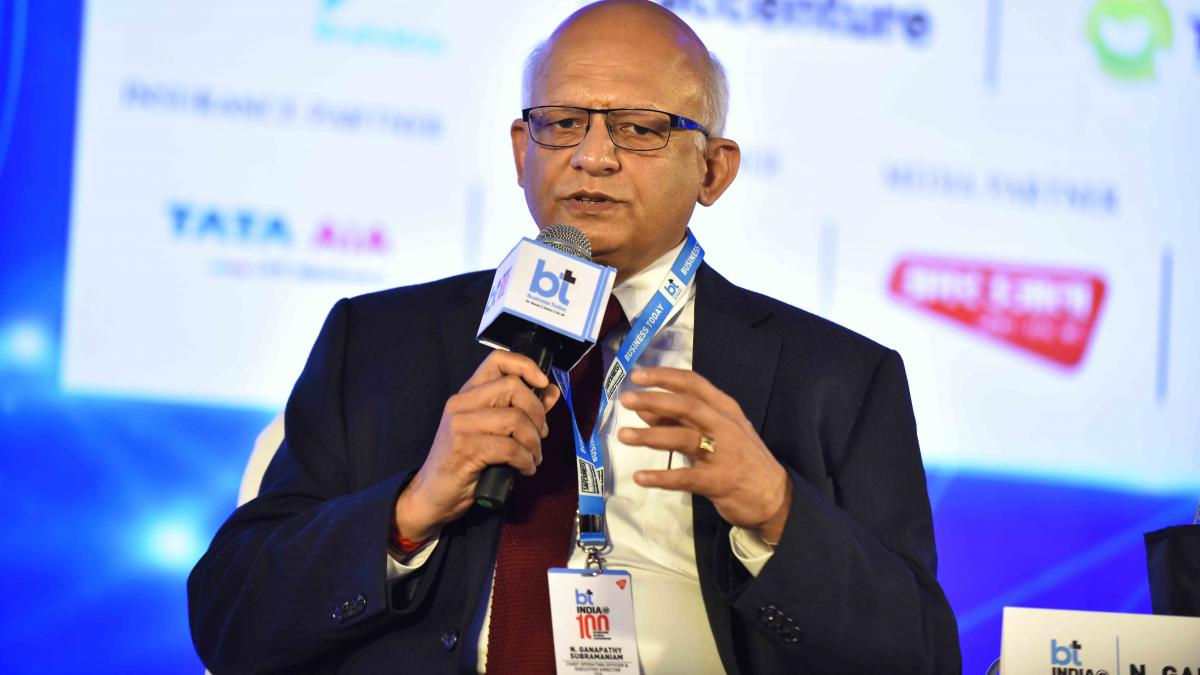 Digital is the inevitable way forward for everyone, says TCS’ N Ganapathy Subramaniam

India’s largest IT company, Tata Consultancy Services (TCS) sees advanced connectivity, high levels of transparency and security as being among the top technological trends emerging over the next few years. The point was made by N Ganapathy Subramaniam, the company’s COO and ED at BT’s India@100 summit in New Delhi.

Subramaniam emphasised on how the pandemic has set the tone for digital as being “the only way to do things.” According to him, the key takeaway has been about the suite of technologies that digital offers as much as “how it sits well with what is already there.” In the process, a large part of the work done – 50-60 per cent – will not have human intervention.

“That includes the likes of writing codes or designing systems. The future will be about domain computing and that means you will have computers performing functions like telecom or banking better,” said Subramaniam.

One of the most debated issues in the recent past in the IT sector is around moonlighting, which Wipro Chairman, Rishad Premji called “cheating.” Subramaniam viewed it as “an ethical issue, where the attraction of short-term gain cannot be ignored as one will lose out in the long-term.” According to him, this has to be understood and inculcated in the organisation. “After all, this is a part of the value system that must be put in place.”

On the specific part on remote working, Subramaniam spoke of how a lot of companies, over the last 5-10 years, have had no offices. “That is a fascinating model but the question of how organisational culture is built needs to be looked at,” he maintained. TCS’s 25/25 model outlines no more than 25 per cent of the workforce needing to work from the office at any given point and not having to spend more than 25 per cent of their time in the office. Last year, TCS hired over one lakh people.

Referring to cloud computing, Subramaniam was emphatic on the benefits it brought to the table. “It has been proven beyond doubt on how critical it is to security or just to be a shareable asset. The big advantage is in the ability to harness data for making real-time decisions apart from providing the intuitive, interactive experience. It is only obvious that we will only see more of this,” he said. In line what that kind of shift, large organisations such as TCS have strategically made that transition from services to products to consulting. “It brings in the element of non-linearity of business apart from a consolidation of the knowledge base. The way we see it is that this is a good natural evolution in line with customer expectations.”

Coming up with fair and accurate quotations as an electrician isn’t always easy;  You want to be seen as competitive{...}

Online presence has become one of the most significant requirements for businesses worldwide. To target potential customers who might be{...}