Dining Dilema: What’s Up With Dogs Inside Restaurants?

Denver is a dog-friendly city. In fact, as far back as 2007, four-legged friends were welcome on some cafe patios, as long as there was no food service there. Then in 2014, the city became the first in the state to allow dogs on restaurant and bar patios where food was being served as long as certain requirements were met.

And in 2020, just after the pandemic shut down indoor dining, a law was passed that expanded that allowance to the entire state. There are a few rules, however: Dogs generally must be on leashes, and their owners are required to abide by certain standards — pooches have to stay on the ground, for example.

There are rules for the businesses, too, including the fact that establishments with dog-friendly patios must have a separate entrance to that outdoor space so that dogs don’t come inside the restaurants.

But often, you do see dogs inside restaurants — which was pointed out in a recent Reddit thread that quickly amassed nearly 400 comments. Here’s what started it:

So I’m a dog lover, let’s start with that. But the amount of animals in stores and restaurants is getting out of hand. Out of respect I never bring my dog inside, because idk if others have allergies etc.

Today I was at a popular bagel place, and someone brought in their dog. While in line the dog peed next to the stale bagels, and pooped next to the front door. The owner did a quick clean up but no one sanitized the area or removed any food that was close. My coworker has a really bad dander allergy, and even though I asked the manager to have them wait outside, it took them 5 minutes to do so. While they were talking I overheard the owner say their dog wasn’t a service dog she just likes to keep him around.

I asked if it was normal for them to do this. They let me know they never question any animals and people who may have life-threatening allergies shouldn’t come to their establishment. I was shocked at the callousness about the experience, especially considering the health of their customers.

Is anyone else holding restaurants and business that serve food to follow state law? I know they cannot ask for proof but they also need to consider the allergies of other customers. Seems like a hard balance but it was so hard to watch them not clean and put my coworker at risk for a cute dog. It seems like if there could be cross contamination for other allergens that they would state that. Shouldn’t they state they allow dogs and customers may have reactions? 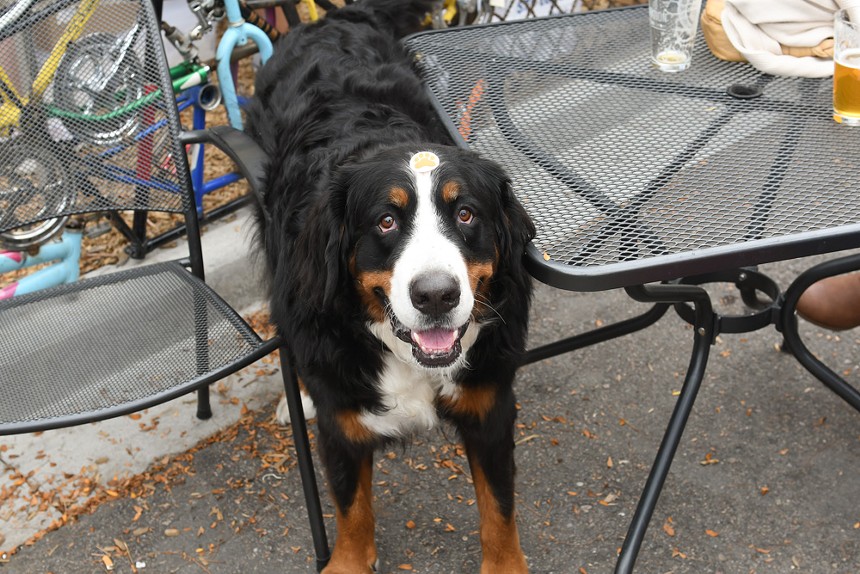 Dogs on patios are pretty common in Denver, but only service animals should be inside a restaurant or bar.

Let’s break this down:

But how can you tell a service animal from an emotional support poodle or just a “cute dog”? Those with service animals are not required to carry any kind of proof of an animal’s status, and hospitality workers are limited in what they can ask when someone enters with a furry friend. In Colorado, two questions are permitted: “Is the dog required because of your disability?” and “What task does it perform?”

“Most of my encounters with guests with service animals lead with, ‘This is X, they are my service dog, they will alert in the event of X,'” says Kevin Burke, longtime industry vet and current director of hospitality for the Culinary Creative restaurant group (which includes Tap & Burger, Señor Bear, Mister Oso, A5 and more — but no bagel shops). “We make sure to pass this along to our staff so we can also be potentially aware if it’s pertinent,” he adds, as in the case of other guests having allergies.

But Burke notes that automatically approaching a guest with an animal and asking those questions is not the standard. He says he coaches his staff to give the customer the benefit of the doubt when an animal enters. “If the dog acts like a service animal — it’s calm, it stays out of the way, I let it go,” he explains.  “They’re some of the most well-behaved animals. They’re working; they’re doing a job.”

He also notes that it’s tricky to determine when and how to approach a guest about their possible service animal. “I’m a believer in restaurant karma. It’s never going to be my position that we try to police what is real or not,” he says. “I would be horrified to hear of someone feeling interrogated or being made to feel that they had to justify having their service animal. Guests that need assistance can already perceive that navigating restaurants is more difficult. Adding to those feelings is the antithesis of hospitality.”

Confrontation also puts the restaurant at risk for a possible ADA lawsuit.

Since service animals are allowed indoors, they present a risk that someone who has a severe dander allergy has to take into consideration when going out. But “any restaurant that takes allergies seriously would be able to accommodate,” Burke says.

If an animal’s behavior suggests it’s not a service animal and it’s causing trouble for patrons, the restaurant can intervene, Burke notes: “At that point, a manager should insert themselves and reiterate those two questions.”

And in any case, an animal that has relieved itself inside should not be ignored. “Hypothetically speaking, if someone’s dog (service or otherwise) had an accident, I would handle it with the same amount of grace and humility if a guest lost control of their faculties,” Burke says, adding that cleanup would include the standard steps for eliminating any mess in a restaurant: rinse/debulk, soap, rinse, sanitize, etc.

In this instance, the lack of sanitization was definitely cause for concern. An incident like this could — and should — be reported to the health department for further investigation. In Denver, complaints can be submitted to the Public Health Investigations department.

Still, policing pets isn’t a rampant issue for the Culinary Creative group. Concludes Burke: “I would say that the ratio of cleaning up after guests versus their pets probably approaches 25 to 1.” 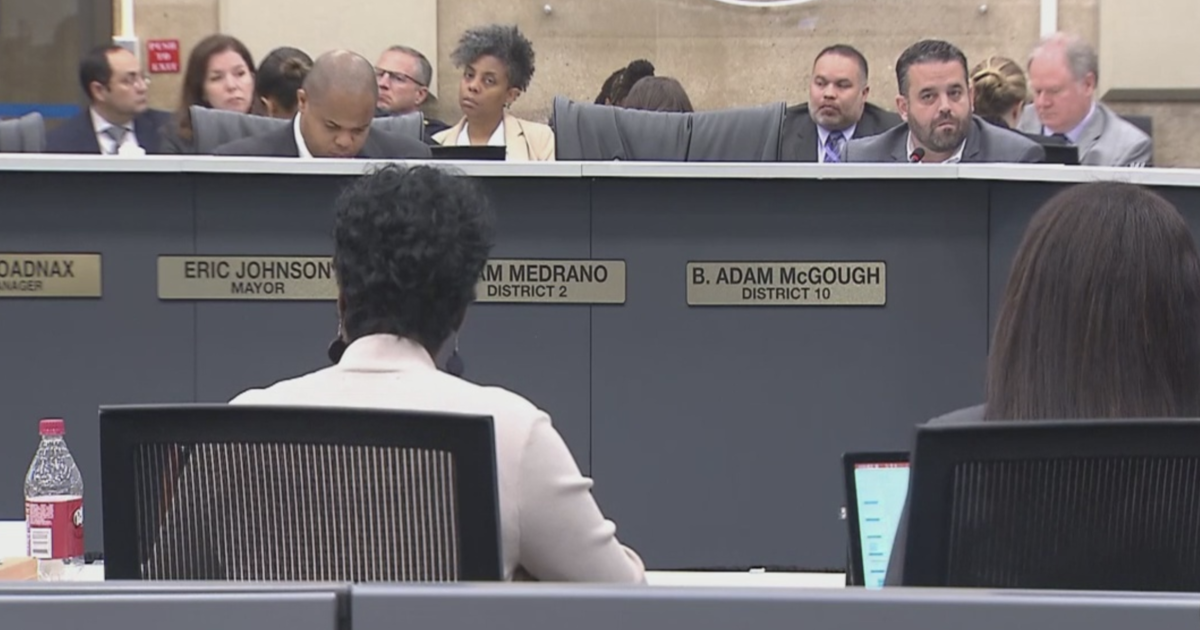 DALLAS (CBSDFW.COM) — Dallas is the latest big city in Texas to pass a resolution stating  that police don’t have{...} 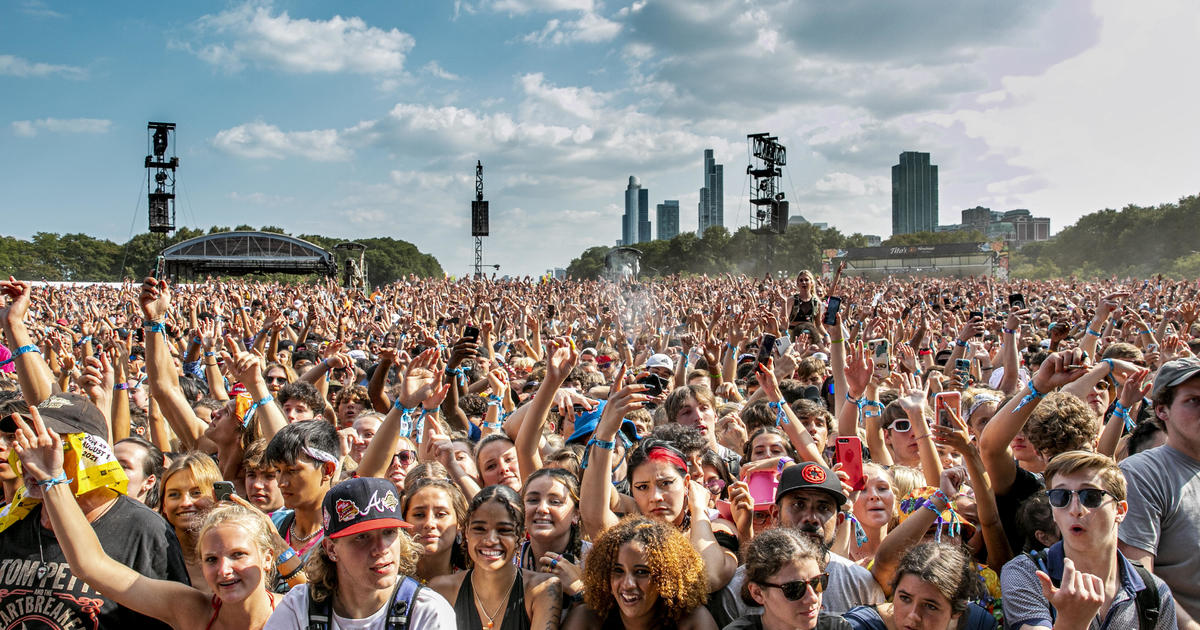 CHICAGO (CBS)– Lollapalooza kicks off Thursday in Grant Park. Metallica, Dua Lipa, Green Day, Metallica and J-Hope are among the{...} 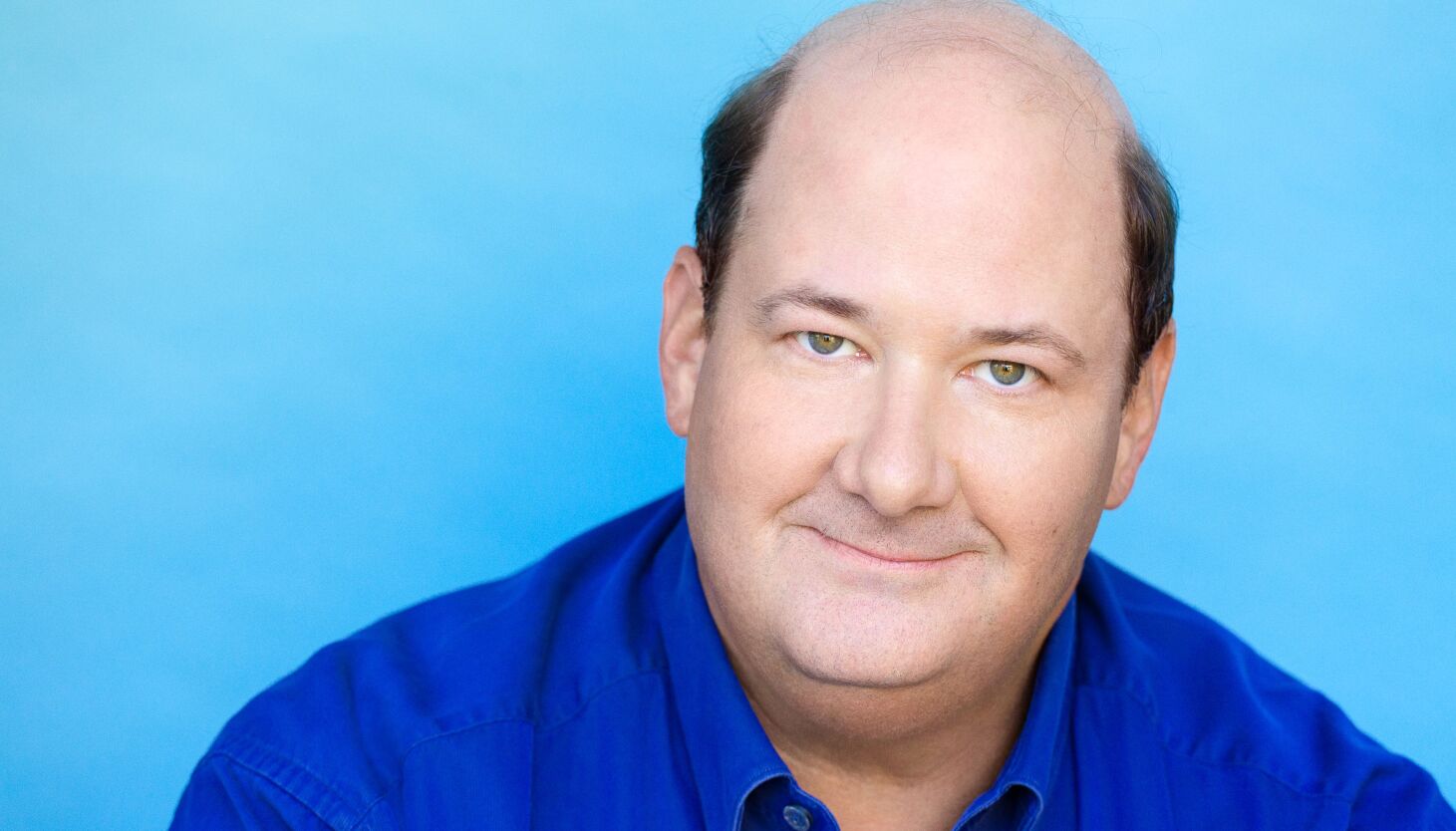 Remember “the chili guy” from “The Office”? The scene in which Kevin Malone, played by Brian Baumgartner, spills a massive{...}