The Center missed its original disinvestment target of Rs 1.75 trillion for FY22 by a huge margin by collecting only Rs 13,531 crore. That was lowest mop-up after the disinvestment program was revived in FY10.

It could, however, break a new record on this front in FY23. Going by the current plan, the Center’s disinvestment revenues could exceed the annual disinvestment target of Rs 65,000 crore for the current fiscal in Q1 itself, thanks to the proposed LIC IPO.

The department of investment and public asset management (DIPAM) will then have sufficient time to pursue other big-ticket transactions such as strategic disinvestment of IDBI Bank and Container Corporation of India in the remainder of the current financial year.

DIPAM has started the new financial year by collecting about Rs 3,000 crore from a 1.5% stake sale in oil explorer Oil and Natural Gas Corporation via offer for sale held on March 30-31. Another Rs 600 crore is expected from the buyback of shares by Gail India in April.

The disinvestment receipts were Rs 14,000 crore against the target of Rs 40,000 crore in FY12. Receipts of Rs 1 trillion in FY18 are the highest disinvestment revenue garnered in a year, but a large chunk of this (Rs 36,915 crore) came through a PSU-to-PSU transaction (acquisition of HPCL by ONGC).

The market volatility after the outbreak of Ukraine-Russia war has forced the government to postpone the proposed LIC IPO in March 2022, but it may hit market in April as market sentiment has improved.

Besides LIC IPO, some of the big-ticket strategic sales such as that of fuel retailer-cum-refiner BPCL and IDBI Bank, originally planned for FY22, may be taken forward in FY23. There is some concern among officials that the recent freezing in prices of petrol and diesel, which are decontrolled, by state-run fuel retailers may further delay its privatization. The market value of the Center’s entire stake in BPCL is worth about Rs 43,000 crore at the current prices.

The other big-ticket rollovers to the next financial year include the government’s proposed 45.48% stake in IDBI Bank worth about Rs 22,000 crore at current market prices. The expression of interest for IDBI Bank may be floated this month.

By making suitable changes to railways’ land licensing policy, the government could offload a 30.8% stake in Container Corporation of India worth about 13,000 crore. With the Supreme Court recently allowing the sale of the government’s residual 29.54% stake in Hindustan Zinc worth about Rs 40,000 crore, it could be another big-ticket disinvestment in FY23. Shipping Corporation of India privatization may also fetch around Rs 4,000 crore.

Even though the pipeline for the next financial year is robust, their fructification would depend on market appetite.

While the government missed the disinvestment target for FY22, it collected Rs 13,000 crore more than the RE of Rs 46,000 crore dividend receipts from the central public sector enterprises (CPSEs), thanks to rise in commodity prices that boosted profits of CPSEs in the sector. 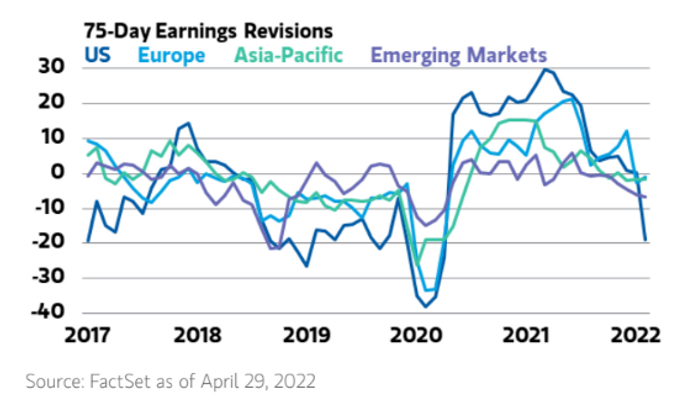