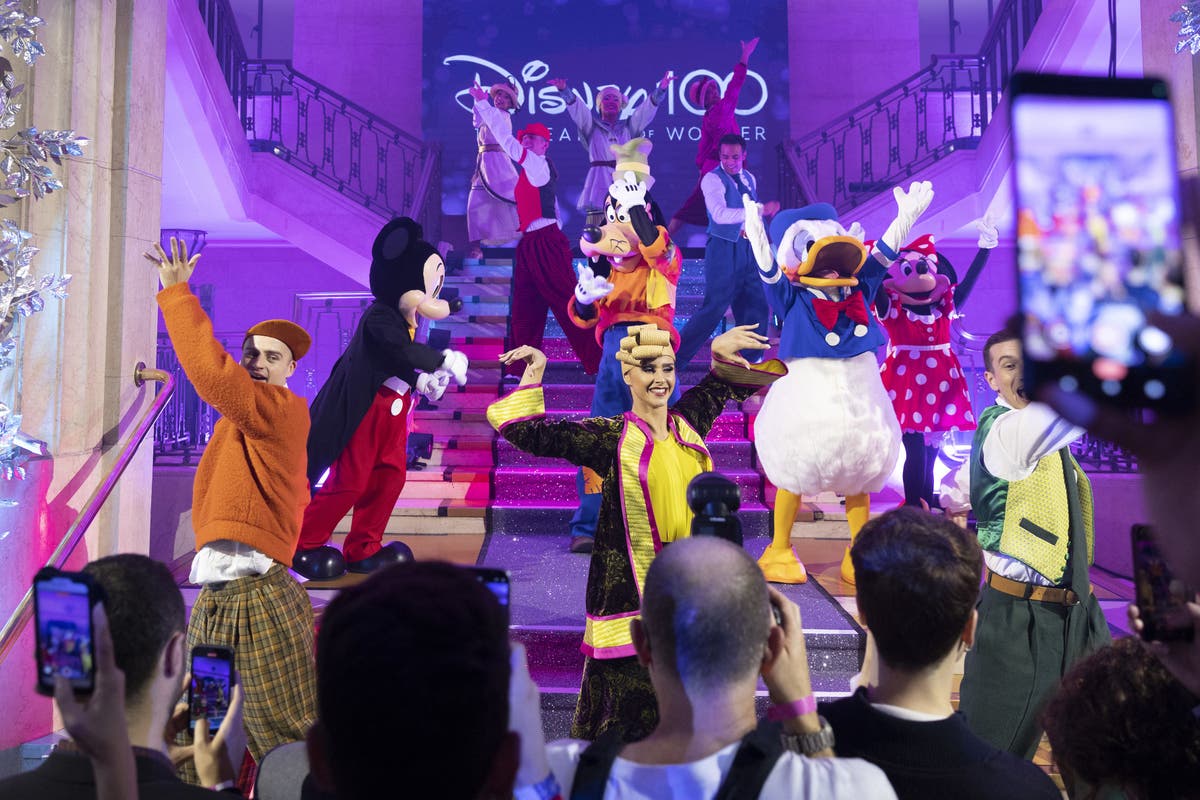 he Walt Disney Company will celebrate its centenary with a string of immersive experiences, exhibitions and concerts next year, it revealed on Thursday.

The preview of Disney 100 Years Of Wonder was hosted in London by TV presenter Emma Willis with famous faces including Rachel Stevens, Andrea McLean and Kimberly Wyatt among the attendees.

The launch revealed celebrations will include a European concert, with Disney touring with the Hollywood Sound Orchestra.

It will bring to life music from fan favourite films including Beauty And The Beast, Mary Poppins and Encanto.

The live multi-media experience will include classic film scenes accompanied by live performances from star solo artists and the orchestra.

Disney also revealed it will be creating an exhibition journeying through the history of the company and opening its vault to showcase rarely seen artwork, costumes, props and memorabilia.

Similarly, the company will be opening its doors to an immersive multi-sensory experience titled the Wonder Of Friendship involving a four-room installation where the audience are immersed in characters worlds – including Alice In Wonderland, The Lion King and Lilo And Stitch.

Nicole Morse, vice president of Brand and Franchise Marketing Strategy, Disney EMEA, said: “Anyone who has seen a child’s face light up watching Frozen or meeting Buzz Lightyear in real life knows the sense of wonder we are celebrating tonight.

“For 100 years, Disney has had the privilege of bringing our stories and characters into people’s lives and bringing joy to fans around the world.

“Tonight is the perfect way to kick off our 100th anniversary celebrations as we begin our second century of creating magic.

“We are so very grateful for our fans, and we can’t wait to bring all these Disney100 experiences to them here in the UK and across Europe, Middle East and Africa.” 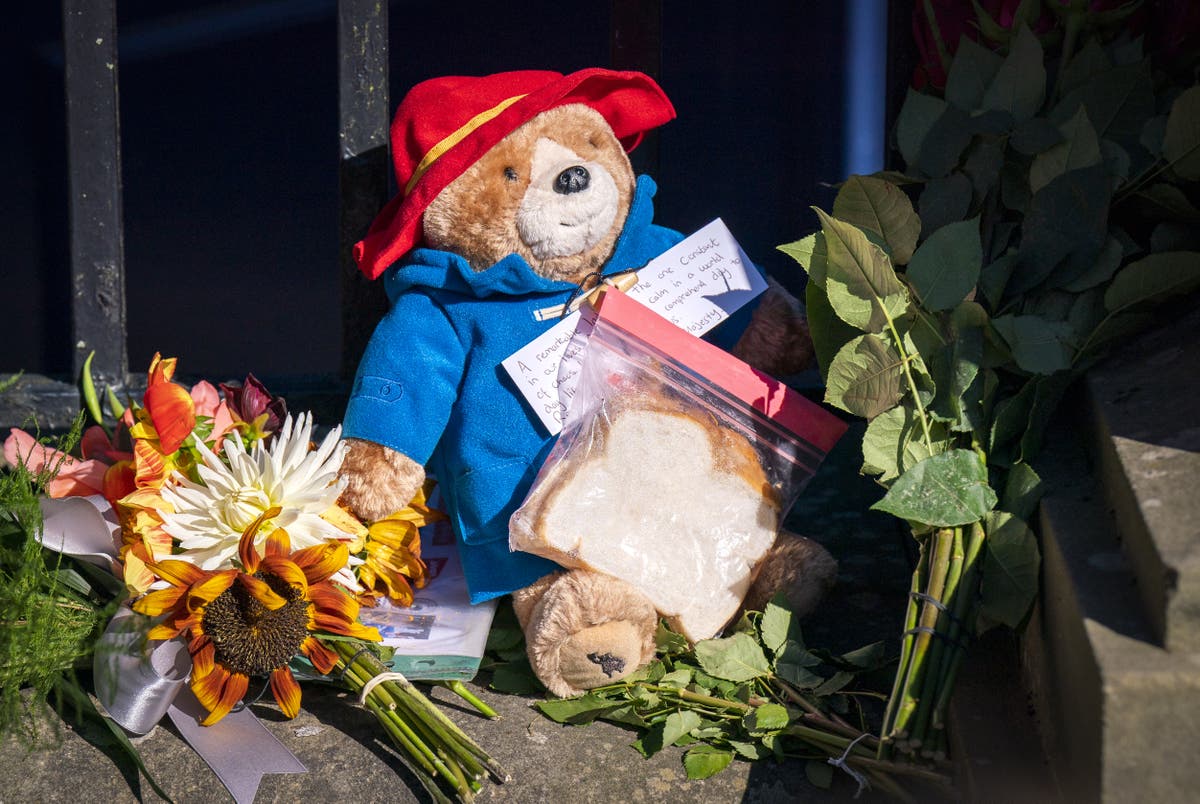 Well-wishers should not leave marmalade sandwiches in Green Park in tribute to the Queen because of the negative impact on{...} 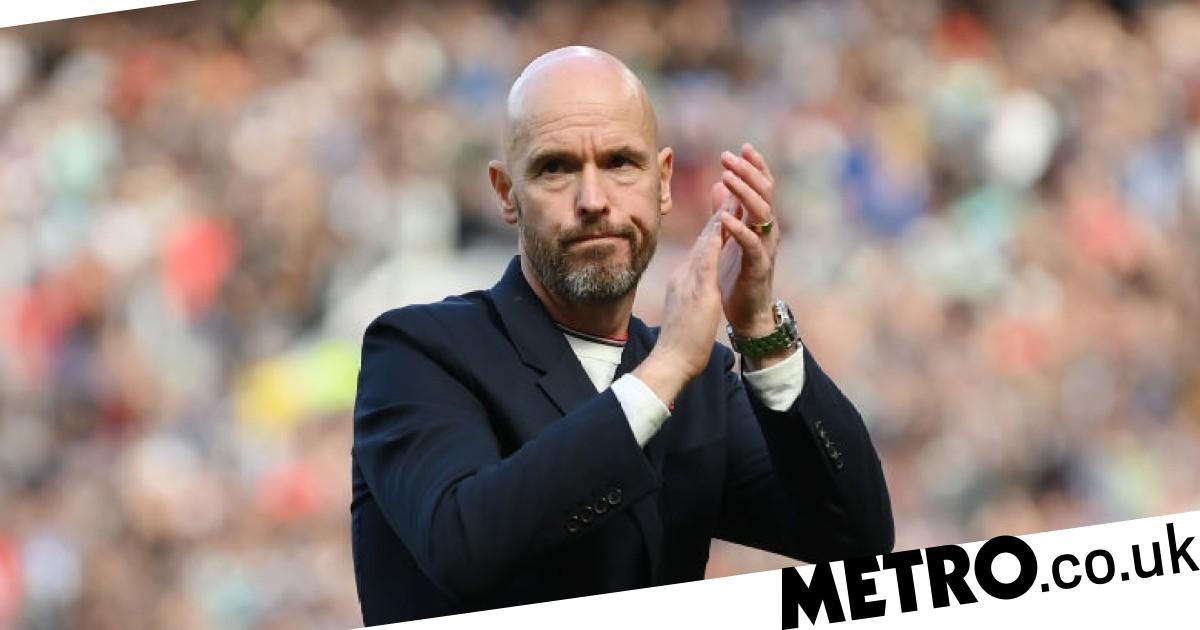 Memphis Depay was closing in on a move to Juventus (NurPhoto/Shutterstock) Manchester United are considering a €10 million (£8.4m) bid{...} 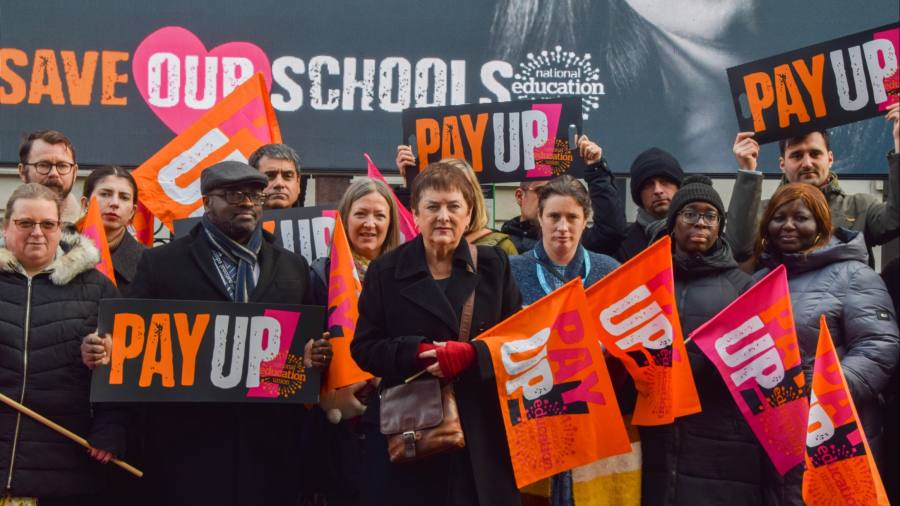 Teachers, train drivers and civil servants will on Wednesday join the biggest day of strike action in the UK since{...}