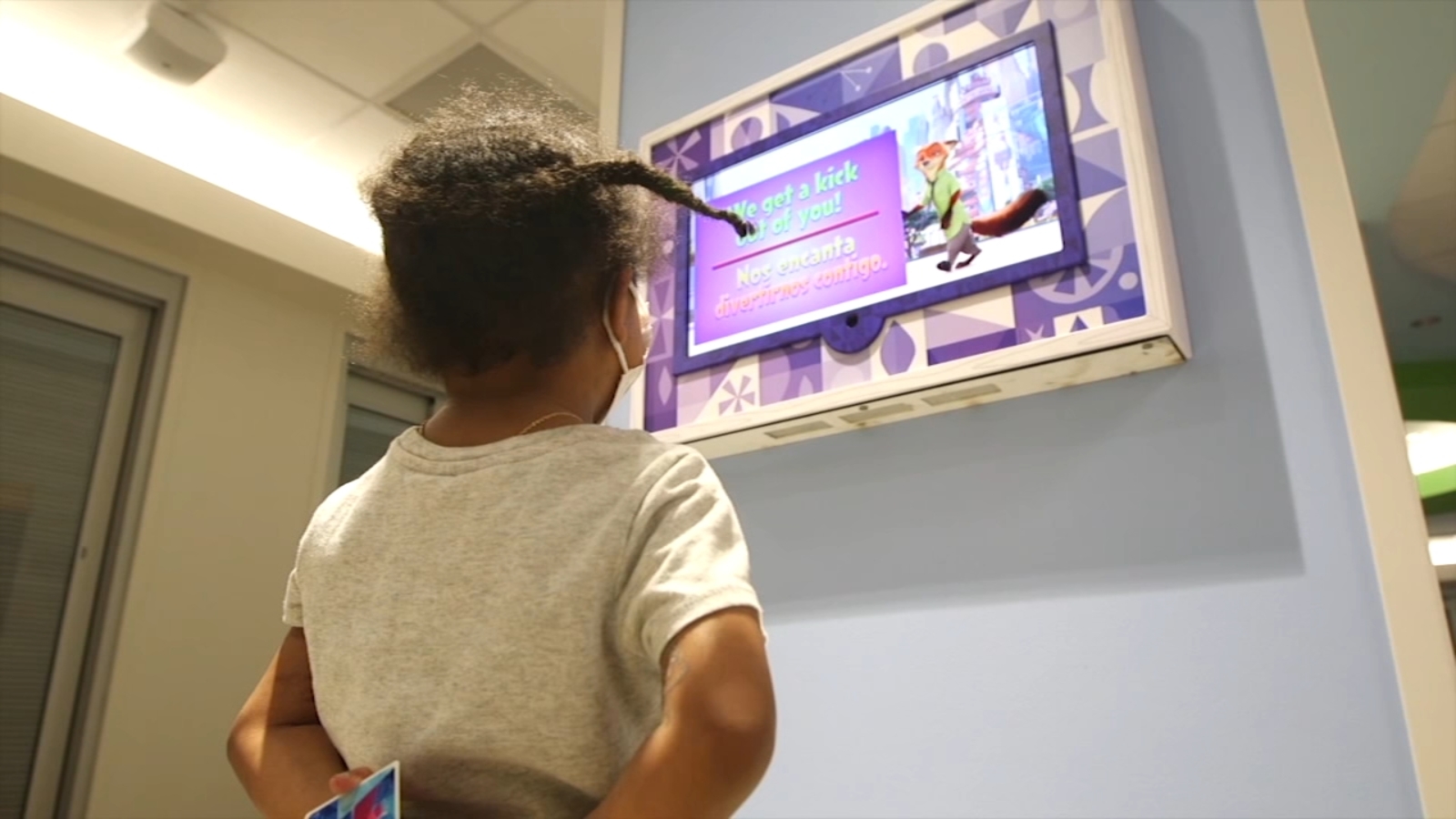 HOUSTON, TEXAS (KTRK) — Since its inception, Disney has supported children’s hospitals around the world, including Texas Children’s Hospital in Houston. That ongoing commitment is helping to provide comfort and inspiration to patients and their families.

Texas Children’s Hospital is receiving a fairy tale magical makeover thanks to a special partnership with Disney. For the past five years, the Walt Disney Company has poured an unprecedented $100 million into reinventing children’s hospitals across the world. As the largest pediatric hospital in the country, Houston’s Texas Children’s Hospital was the first. The goal is to use the best of Disney’s storytelling and beloved characters to create a more comforting experience for the children.

“They actually got their imagineers to mock up an entire warehouse with rooms that mimic what we have here at Texas Children’s,” said Dr. Larry Hollier, surgeron-in-chief.

Thanks to interactive technology, a child can be surrounded by their favorite Disney character throughout their hospital stay. All they have to do is wear a magic bracelet.

“And through that, we can deliver personalized content directly to them,” said Amber Samdahl, executive creative director at Disney Imagineering. “They might also be unlocking magical surprises around the hospital.”

Even the artwork in the hospital comes to life and there are Disney-themed play stations for children.

“One of the things that we’re very excited about is a mobile movie theatre,” said Dr. Hollier. “It’s a theatre we can move anywhere in the institution and run 1st run Disney movies.”

“I think we have a lot of characters that children can relate to,” said Claudia Hartman with Disney Imagineering. “Basically our Disney characters are people that have overcome adversity. When I look at these characters and I think about these stories, I think it gives them a sense of hope.”

On Tuesday, August 2nd, ABC13’s Samica Knight will be on hand for a very special delivery to Texas Children’s Hospital from Disney and the Starlight Children’s Foundation. Watch ABC13 on Tuesday to see more!

Disney is the parent company of ABC13. 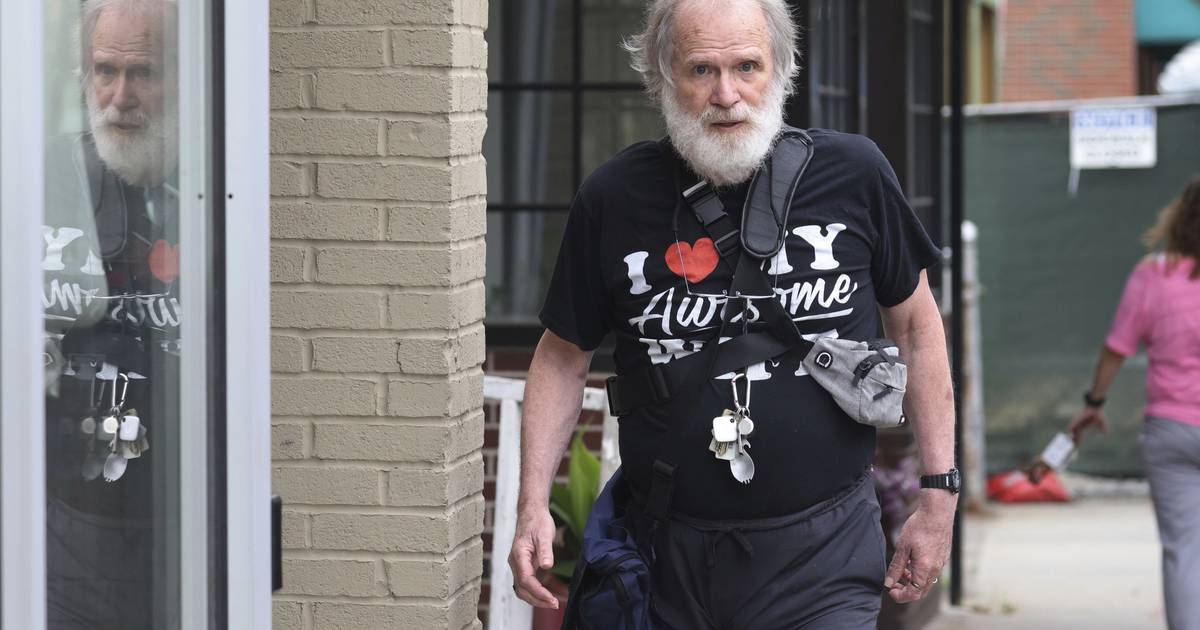 As the 40th anniversary of the 1982 Tylenol murders approaches, investigators are working with prosecutors on a now-or-maybe-never effort to{...} 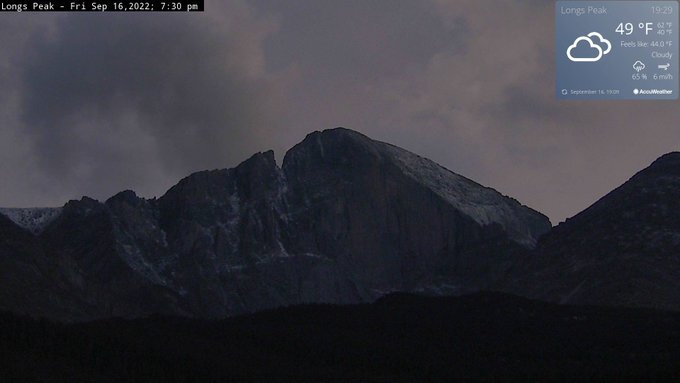 ROCKY MOUNTAIN NATIONAL PARK. Colo. (KDVR) — Recovery operations are underway for a man who died on Longs Peak. According{...}