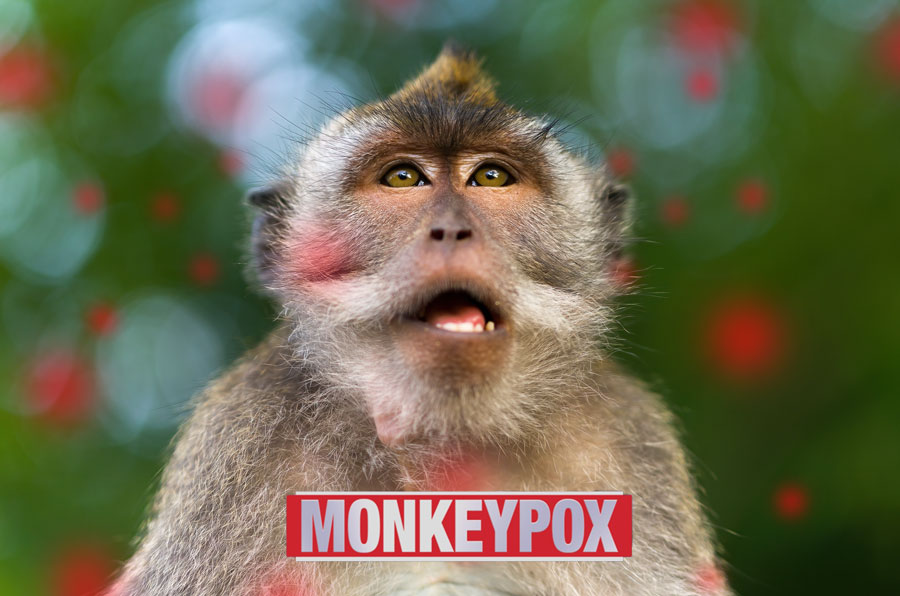 Do Americans Need To Refuse A Potential Monkeypox Lockdown? – The Published Reporter®

“Tedros made the declaration despite a lack of consensus among members of the WHO’s emergency committee on the monkeypox outbreak, and in so doing overruled his own review panel, who had voted 9 against and 6 for declaring the PHEIC,” according to Dr. Robert Malone M.D., M.S. in a recent article for The Defender on the Children’s Health Defense website.

Let me remind you about WHO director-general Tedros Adhanom Ghebreyesus. He is a Marxist activist and politician from Ethiopia installed by the Chinese Communist Party to his current employment position at WHO. Yes, I find that interesting.

Let me remind you about Dr. Malone. He is an internationally recognized scientist/physician and the original inventor of mRNA vaccination as a technology, DNA vaccination and multiple non-viral DNA and RNA/mRNA platform delivery technologies.

Is fear-mongering being used with monkeypox?

According to The New York Post Editorial Board, “Monkeypox ‘panic’ is overblown and failing… But no-one — mercifully — appears to be paying attention. Why? We’ve been inoculated (so to speak) by our experience of COVID overreaction. The past two years saw massive, unprecedented changes in America in the name of public health. We closed schools, inflicting lasting damage on kids. Businesses choked off, destroying lives and livelihoods. Funerals, graduations, birthdays: forbidden, missed and ignored.”

Monkeypox was first found in 1958 and first discovered in humans in 1970 in Democratic Republic of the Congo. Vaccines and antiviral medications that treat the infection already exist.

Will Team Biden and medical Czar Fauci declare monkeypox a public health emergency? A declaration would need to be made by the Department of Health and Human Services (HHS), led by Secretary Xavier Becerra.

Let me remind you that recently Team Biden tried to sign over healthcare emergencies to the WHO, but they failed. And a pandemic is considered an emergency. Does WHO want the universal power to dictate their own policies on worldwide healthcare? Yes.

“On May 22-28, 2022, ultimate control over America’s healthcare system, and hence its national sovereignty, will be delivered for a vote to the World Health Organization’s governing legislative body, the World Health Assembly (WHA),” according to a recent article by Peter Breggin, MD, at the website.

What did we learn from the COVID lockdown?

A 2022 study from Johns Hopkins found that lockdowns, mandatory masks, and social distancing had little to no effect on Covid mortality rates. Steve Hanke, a founder of the Johns Hopkins School of Applied Economics, spoke out against his university and the mainstream media for not publicizing a study that found COVID lockdowns only reduced deaths by 0.2 percent.

“Economists at the college carried out a meta-analysis and found that restrictions imposed in the spring of 2020 – including stay-at-home orders, compulsory masks and social distancing – only reduced COVID mortality by 0.2 percent. They warned that lockdowns caused ‘enormous economic and social costs’ and concluded that they were ‘ill-founded and should be rejected as a pandemic policy instrument’ going forward.”

Of course, Hanke’s study is being criticized and dismissed among Fauci’s science comrades and by the fact-checkers of fib. Of course, mainstream media is not covering any alternative information. Of course, the White House spinners are spinning overtime. Citizens, are you connecting the dots?

The time is now for Americans to contact their state representatives, governors, and attorneys general to voice views to reject a future lockdown for monkeypox. Write a Letter to the Editor for your state and local newspapers. Send a message to Xavier Becerra, Secretary, Department of Health and Human Services or tweet @SecBecerra. 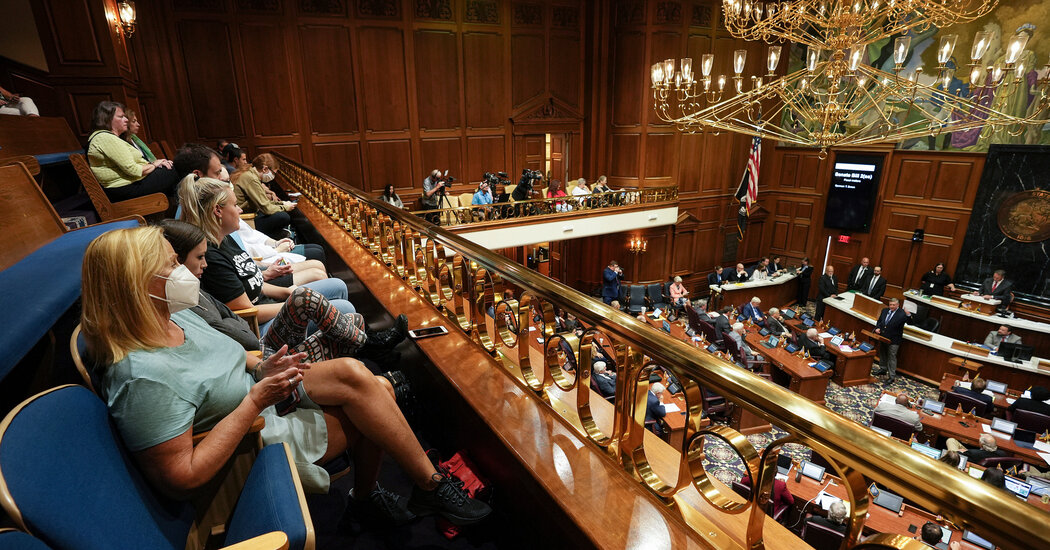 INDIANAPOLIS — Indiana lawmakers passed a near-total ban on abortion on Friday, overcoming division among Republicans and protests from Democrats{...} 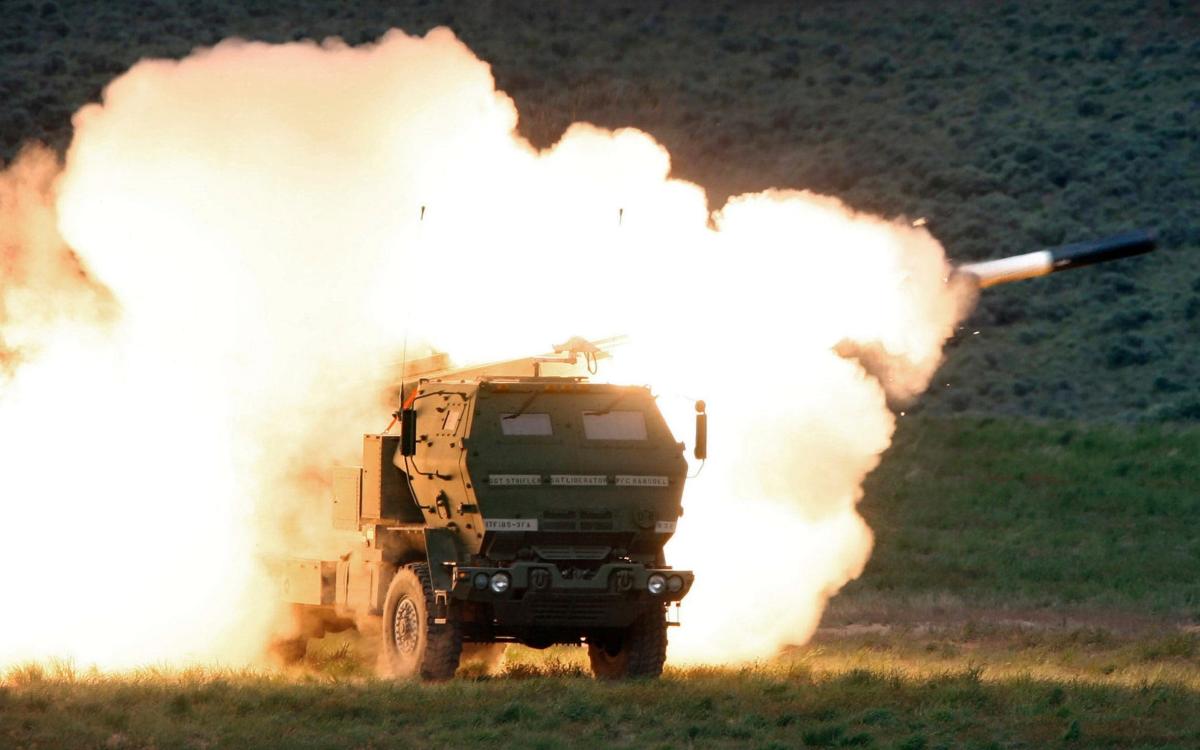 A launch truck fires the US-made HIMARS – Tony Overman /The Olympian Russia’s defence ministry has claimed its forces have destroyed{...} 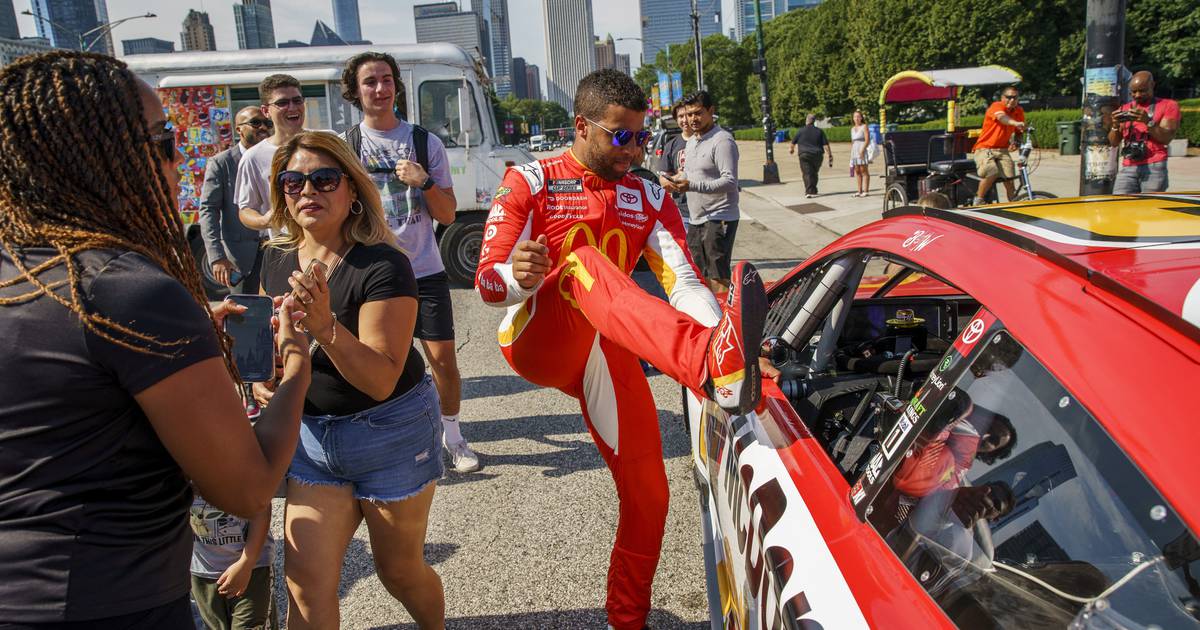 NASCAR driver Bubba Wallace climbs into a race car after driving through Grant Park after Mayor Lori Lightfoot announced the{...}