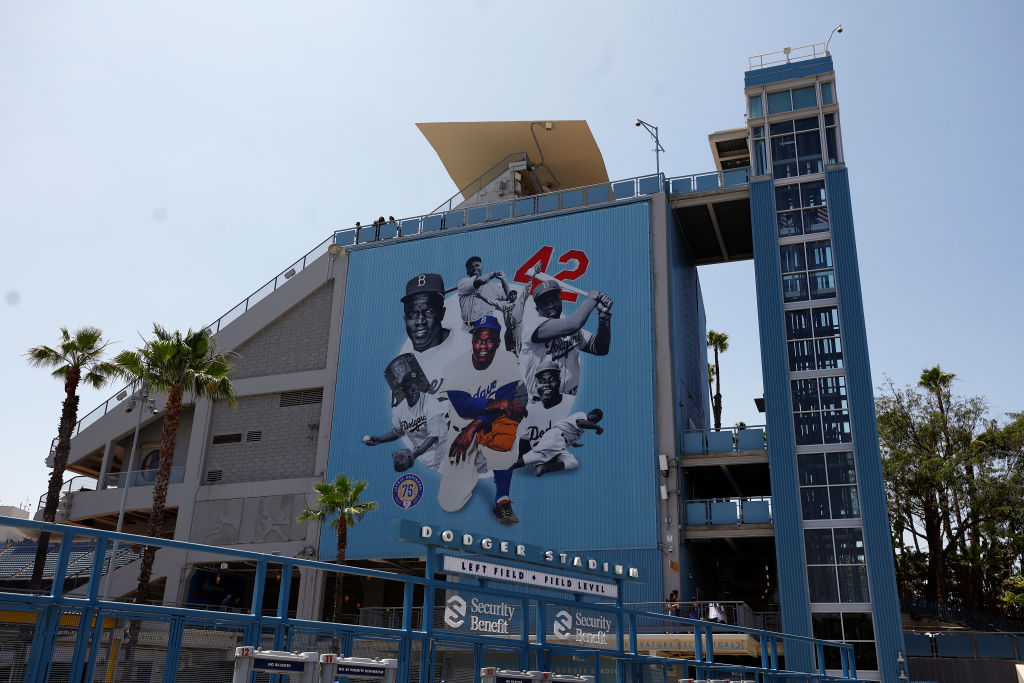 The only strike at Dodger Stadium this week will be in the batters box. Workers at the ballpark have agreed they will continue negotiating a new contract and will not disrupt the Major League Baseball All-Star Game activities there.

A strike by workers seeking better wages, benefits and other protections loomed large earlier this week. Some 99% of Unite Here Local 11 workers authorized a strike at any point. The first All-Star Game at Dodger Stadium since 1980 was thus imperiled, starting with today’s Futures Game and running through Tuesday night’s All-Star battle.

Levy Restauants run the concessions at the stadium. Negotiations are ongoing, but now the workers say they will not strike during the next few days.

“Unite Here Local 11 and Compass/Levy at Dodger Stadium have made substantial progress in our contract negotiations this week,” the union said in a statement. “On this basis, Local 11 has agreed not to strike during the All Star Game and related events.

“Both parties look forward to a successful All-Star Game and continued negotiations.”

If a strike had happened, the Major League Baseball Players Assn. may have refused to cross the picket line. They issued a statement of support for the workers.

“The MLPBA stands in solidarity with Dodger Stadium concession workers represented by Unite Here Local 11,” the union said in a statement. “Like thousands of ballpark workers across the country, Local 11’s members are a vital yet under appreciated part of what makes our game great.

“They deserve to be treated fairly and will continue to have the 1,200 members of the MLBPA behind them.” 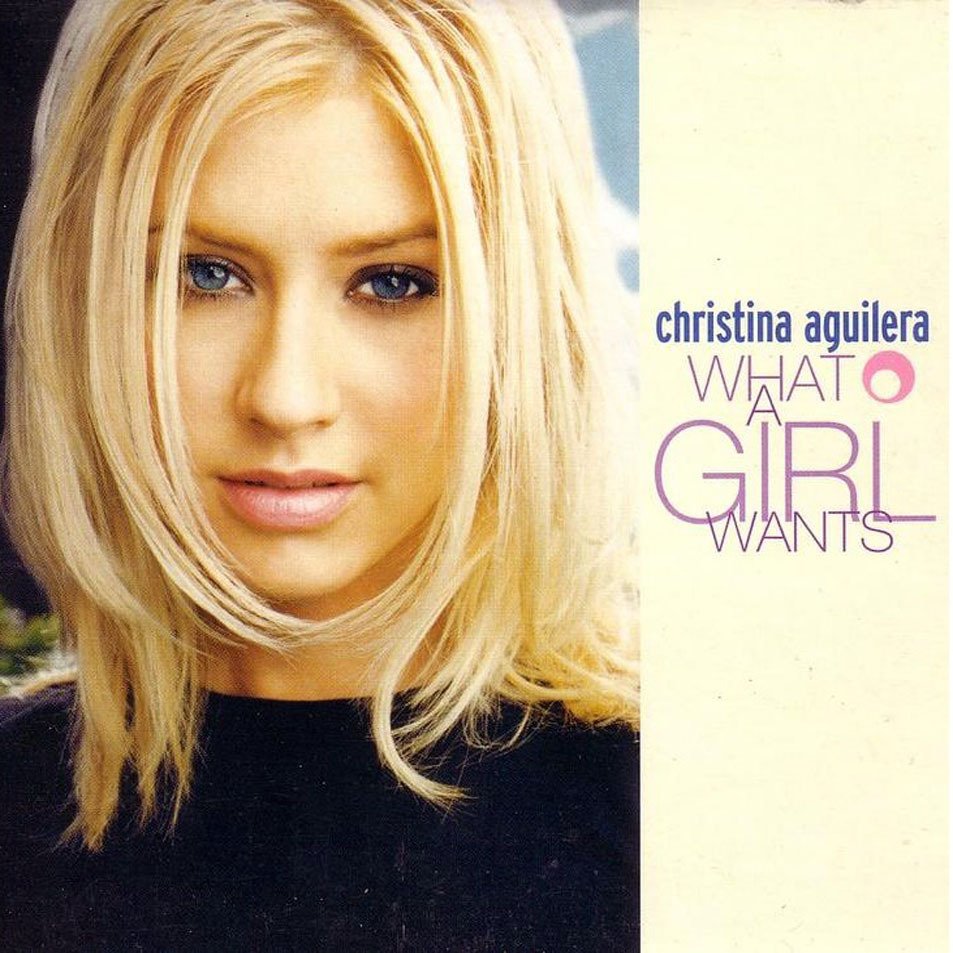 In The Number Ones, I’m reviewing every single #1 single in the history of the Billboard Hot 100, starting with{...}

R&B Star Tevin Campbell Opens Up About His Life — and Sexuality Skip to content{...}