In 2020, she donated $1 million to Vanderbilt University’s coronavirus research, which helped create Moderna’s Covid-19 vaccine. In 2021, she raised $700,000 to help victims of flooding in Tennessee.

Now, the 76-year-old singer-songwriter has another $100 million to give to any charity of her choice: On Nov. 12, Amazon founder Jeff Bezos honored Parton with his “Courage and Civility” award in recognition of her philanthropic efforts over the years.

Bezos began giving out the award in 2021, and the prize includes $100 million to be distributed within 10 years. Past recipients include Jose Andres, chef and founder of the World Central Kitchen nonprofit organization, and Van Jones, host of The Van Jones Show and founder of Dream.Org.

Bezos chose Parton this year because “she gives with her heart,” he explained in a video posted to his Twitter account.

“What she’s done for kids, and literacy, and so many other things, is just incredible,” he added.

Upon receiving the award, Parton thanked Bezos, saying “I will do my best to do good things with this money.”

Over the years, Parton has donated money to a number of charitable causes, including education, Covid research and animal preservation.

In 1988, she created the Dollywood Foundation to inspire children in her home county in Tennessee to “achieve educational success.” The foundation awards scholarships to high school students both in Tennessee and across the U.S. to put toward furthering their education at any accredited university.

In 1995, Parton launched the Imagination Library, which sends high-quality books to children up to age 5 on a monthly basis. The organization has gifted over 182 million free books as of May 2022.

Bezos is also entering the world of charitable giving and has pledged to donate the majority of his $122 billion net worth. So far, he’s given over $2.4 billion to charity in his lifetime, according to Forbes’ estimate.

Since stepping down as Amazon’s CEO, the 58-year-old billionaire has focused his philanthropic efforts on climate change. So far, he’s committed $10 billion towards the Bezos Earth Fund, his climate nonprofit, and gifted $200 million to the Smithsonian National Air and Space Museum.

Want to earn more and work less? Register for the free CNBC Make It: Your Money virtual event on Dec. 13 at 12 p.m. ET to learn from money masters like Kevin O’Leary how you can increase your earning power.

Don’t miss: This 32-year-old was incarcerated as a teen—now he brings in over $150,000 a year: ‘Your past does not define your future’ 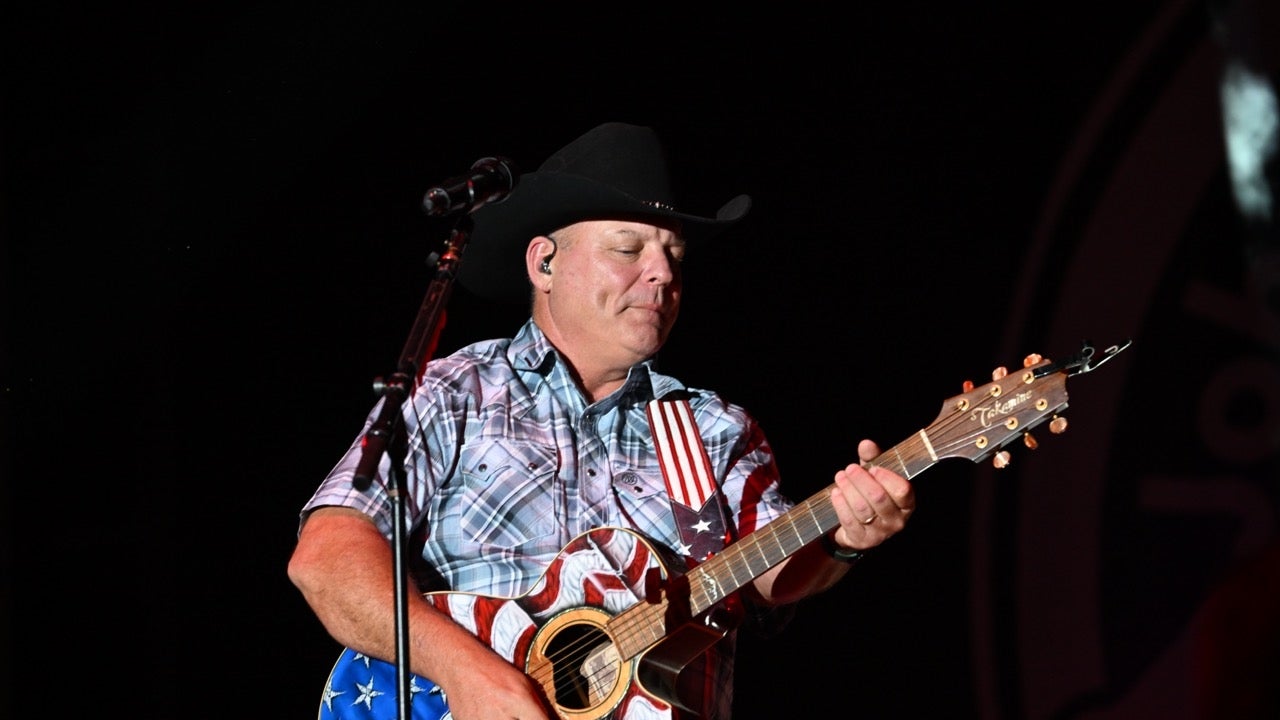 For Landon Barker, blonds do not have more fun. Just days after bleaching his hair, Travis Barker‘s 18-year-old son has gone back to his{...} 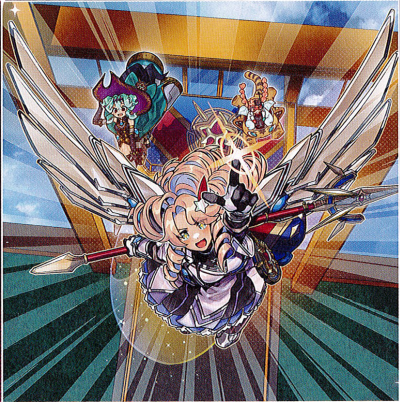 She’s an airheaded rich girl, she’s a biker with an attitude, together they fight crime! “Rush Duel” Stories (2): Excutie{...}