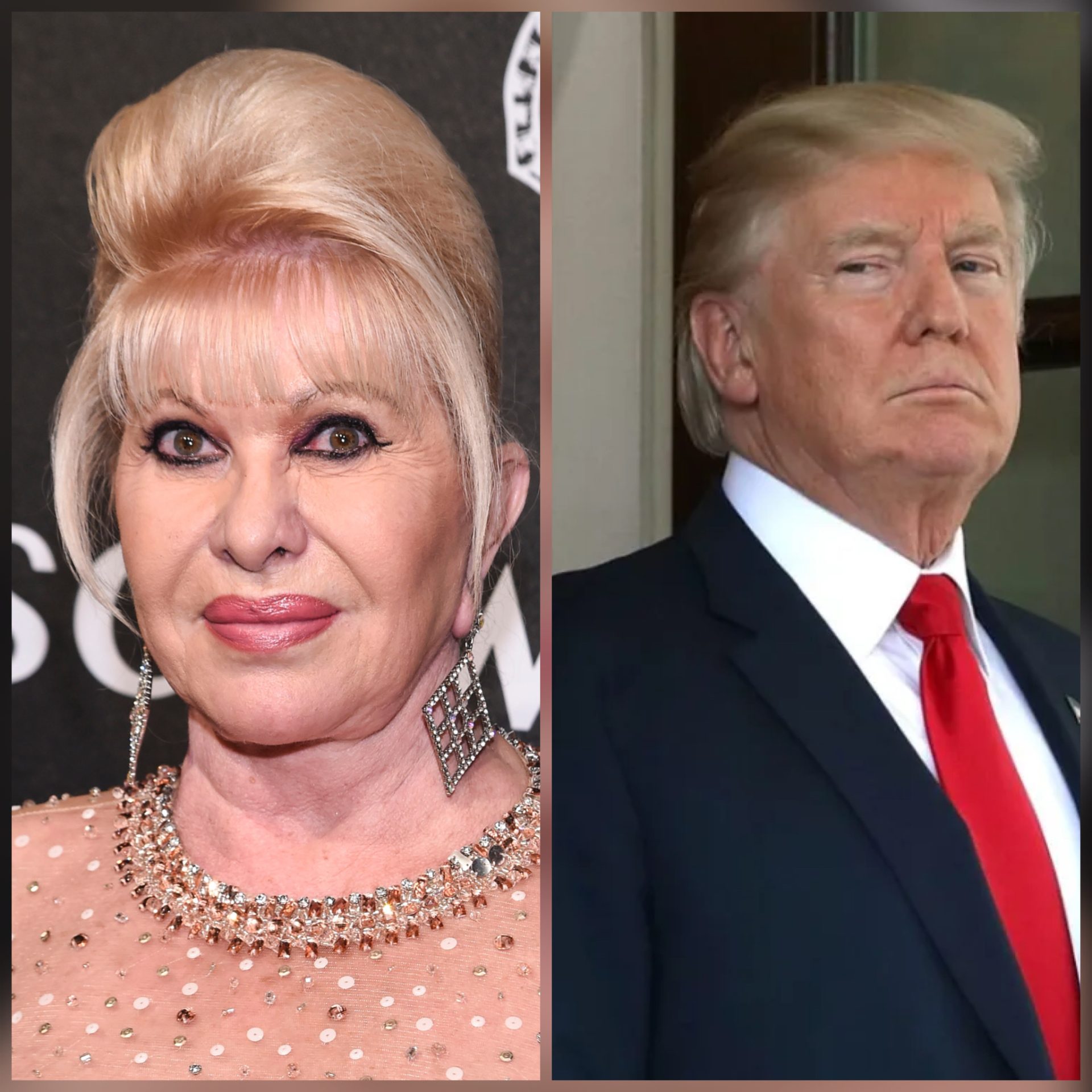 According to reports, Ivana Trump, ex-wife of Donald Trump has reportedly passed away at the age of 73, her family confirms via ABC News. Ivana Trump was married to Donald Trump from 1977 until 1992 and she is the mother of Trump’s three oldest children, Ivanka Trump, Eric Trump and Donald Trump Jr.

Following the news of her death, Ivana Trump’s family released an official statement. “Our mother was an incredible woman — a force in business, a world-class athlete, a radiant beauty, and caring mother and friend. Ivana Trump was a survivor. She fled from communism and embraced this country. She taught her children about grit and toughness, compassion and determination. She will be dearly missed by her mother, her three children and ten grandchildren.”

Responding to a call regarding a cardiac arrest, Manhattan paramedics arrived at the scene and found Ivana Trump in her Upper East Side apartment just after 12:30 PM, according to reports from the New York City Fire Department.

Ivana Trump was born and raised in the former Czechoslovakia. Shortly after their marriage, she was employed at Donald Trump’s business empire as a senior executive. She was eventually appointed as CEO of Trump’s Castle in Atlantic City, while also serving as an interior designer for Trump Tower and the Grand Hyatt Hotel.

As of now, no further details have been released regarding her death, such as a forthcoming autopsy or funeral arrangements.

“Leave it to Selena Gomez‘s Nana to ask the juicy questions. The “Who Says” singer took to TikTok on July 21{...}

And as if that wasn’t enough, rumors of a love triangle also came about when fans noticed Joshua and fellow{...} 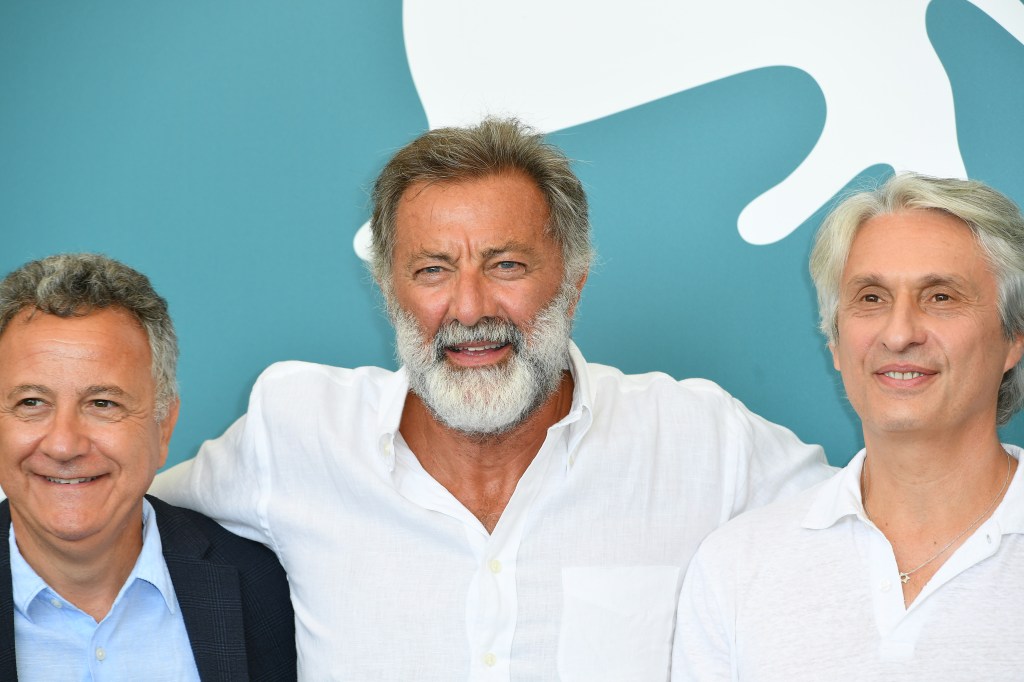 Italian-Uruguayan producer and actor Luca Barbareschi is developing a six-part series about the life of Bank of America founder and early{...}