‘Don’t fight the Fed’: Wall Street’s old mantra is making a comeback—but now it has a whole new meaning 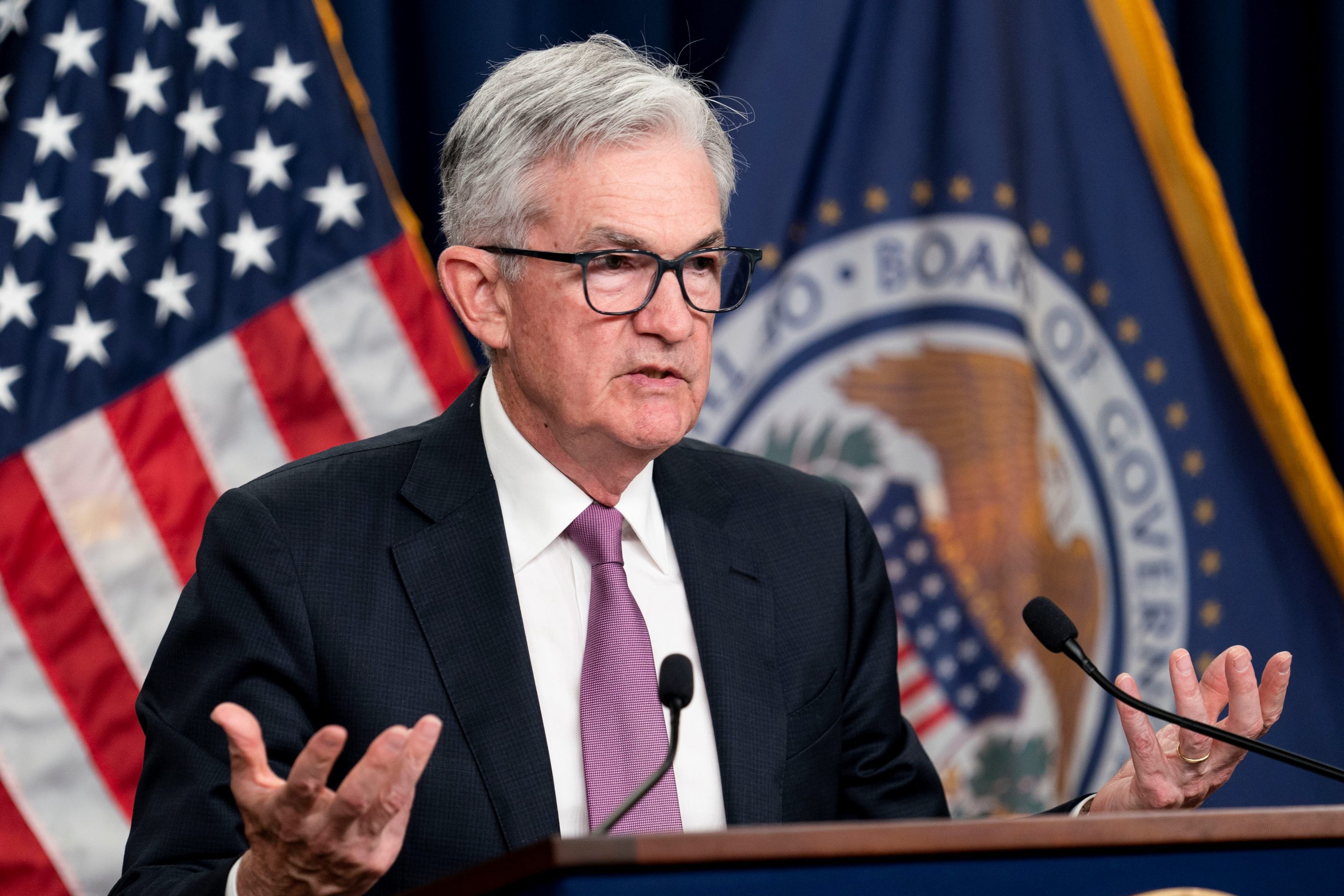 In the years after the Great Financial Crisis devastated the U.S. economy in 2008, Wall Street fell in love with an old mantra: “Don’t fight the Fed.”

The phrase was coined in 1970 by Martin Zweig, a finance professor and famed investor, to explain the strong correlation between Federal Reserve policy and the direction of the stock market.

It’s a simple idea that goes something like this: When the Federal Reserve’s monetary policy is loose, markets tend to move higher, volatility is subdued, and investors’ risk is limited, so it makes sense to stay invested and ride the wave. Why “fight the Fed” by selling stocks when it’s on your side?

Investors understood this dynamic during the recovery from the bursting of the U.S. housing bubble, buying stocks in droves while the Fed held interest rates near-zero and instituted a policy called quantitative easing—where it bought mortgage-backed securities and U.S. treasuries to increase the money supply in hopes of spurring lending and investment.

The central bank’s loose policies helped bring about the second longest bull market in the S&P 500’s history between Mar. 9, 2009 and the COVID-19-induced bear market of 2020, leaving investors in the blue-chip index with a 400% return.

Now though, with inflation becoming a persistent issue in the U.S. and around the world, Fed officials have taken a new stance. And this one is far less appealing for investors.

The central bank has raised interest rates four times this year, and begun shrinking its balance sheet after years of quantitative easing pushed its holdings to nearly $9 trillion. Its goal is to cool the economy and reduce inflation, but so far the efforts haven’t been fruitful.

On Tuesday, the Bureau of Labor Statistics revealed that inflation once again surprised to the upside in August, rising 8.3% from the same period a year ago. Despite a 10.6% drop in gasoline prices during the month, economists are concerned about rising core inflation, which excludes volatile food and energy prices.

As a result, Bank of America’s economists said on Wednesday that they believe the Fed will hike rates by another 75 basis points at their next meeting. And Nomura’s economists even argued a 100 basis point rate hike could be in the cards.

For The Satori Fund’s founder, Dan Niles, yet another interest rate hike means that “don’t fight the Fed” has a whole new meaning.

With Fed Chair Powell saying that his inflation fight is now “unconditional,” Wall Street’s favorite mantra is now a warning to avoid stocks, or at least to take a more conservative approach to investing.

“Don’t fight the Fed and don’t fight the fundamentals,” Niles told CNBC on Monday, warning investors that any stock market rallies that come amid Fed tightening are nothing but bear market traps for investors.

Niles, who holds a masters in electrical engineering from Stanford and once worked for Lehman Brothers, has argued since December that investors should hold a large portion of their portfolio in cash, and he repeated that call this week.

“I think for the retail investor that can’t daily trade their portfolio, you’re better off losing, as we’ve said consistently this entire year, 5% to 7% to inflation, rather than potentially 30% to 50% to a market decline which I think will continue into next year,” he said.

The hedge fund chief revealed in March that his fund has allocated 25% of its holdings to cash. He managed nearly $1.5 billion in assets as of April.

And on Monday, he said that the fund has also added “a lot of shorts” to its holdings, particularly in ”cloud-oriented software names.”

By shorting a company, investors can earn a profit when its stock falls.

But Niles also holds some long positions, and he emphasized one in particular that could do well during a recession, Walmart, noting that the retailer outperformed its peers and the broader markets substantially during the Great Financial Crisis.

Still, Niles isn’t bullish about the stock market over the coming year. Historically, when inflation, as measured by the consumer price index (CPI), is above 5%, the S&P 500 has traded at 12 times the earnings it generated over the prior year, he said.

Today, the S&P is trading at 19 times trailing earnings with inflation sitting at 8.3%, meaning stocks are expensive on a historical basis. And, on top of that, Niles believes corporate earnings will continue to fall this year as interest rates rise.

For investors, the hedge fund chief’s comments should be a warning to take a more cautious approach in this new environment of Federal Reserve policy, because “don’t fight the Fed” has a whole new meaning. 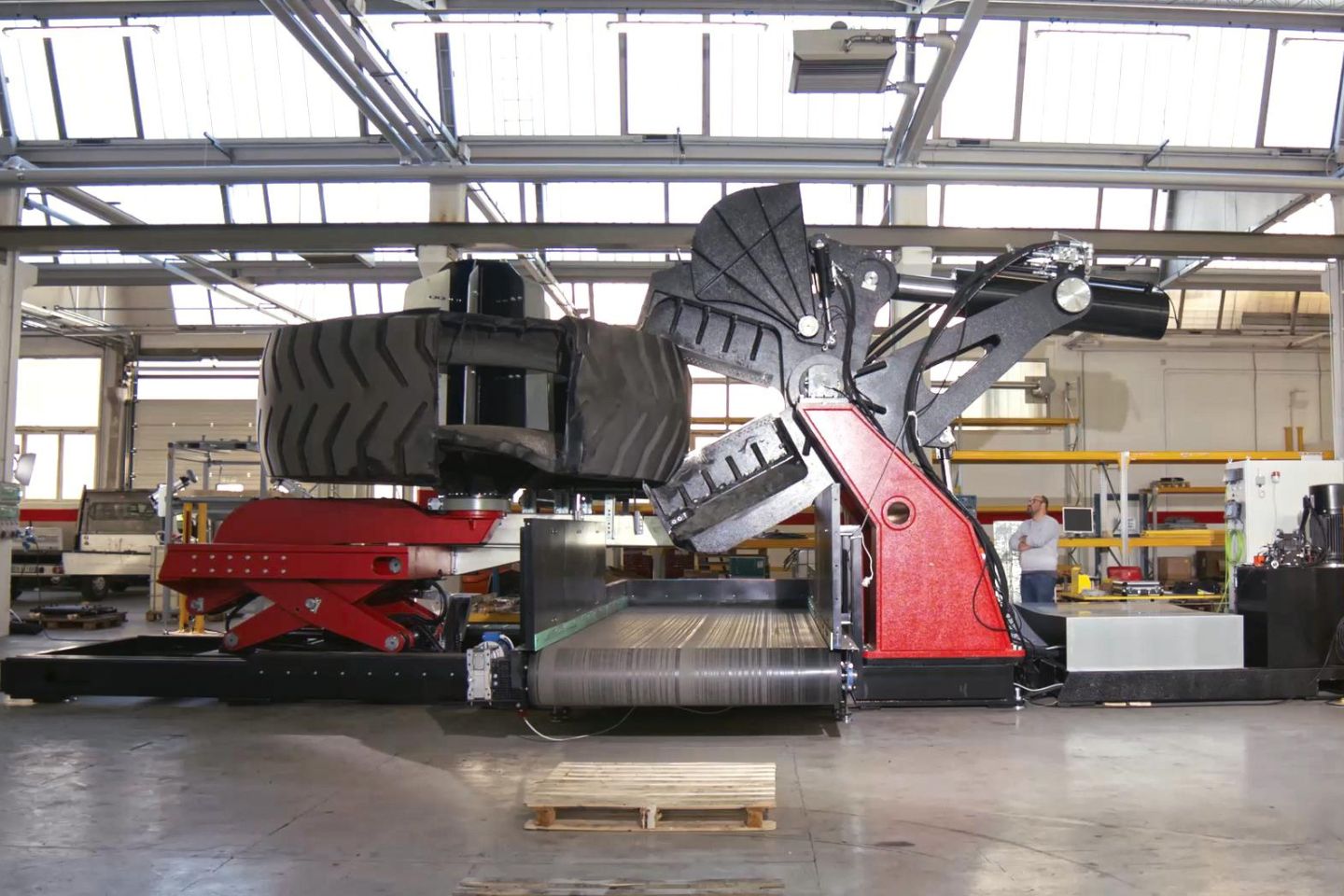 Construction of Western Australia’s first full service tyre recycling facility, in the Jandakot Airport Industrial Estate, will start in the{...} 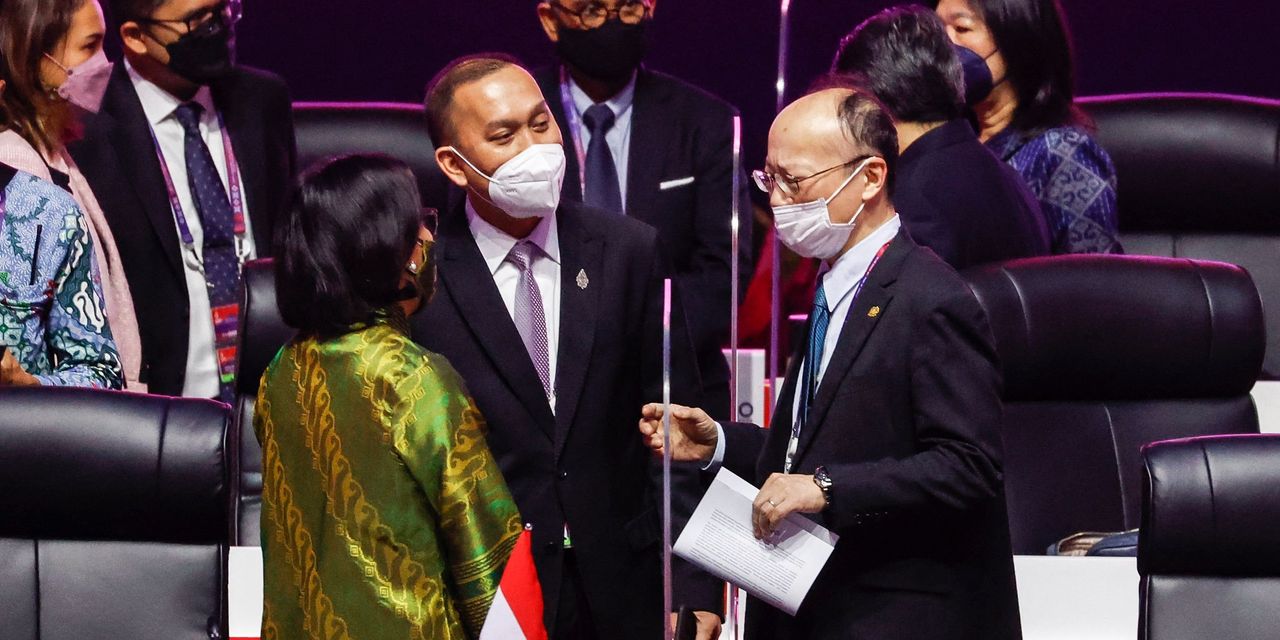 The dollar dropped sharply against the Japanese yen on Thursday, in the first intervention to support its currency since 1998,{...} 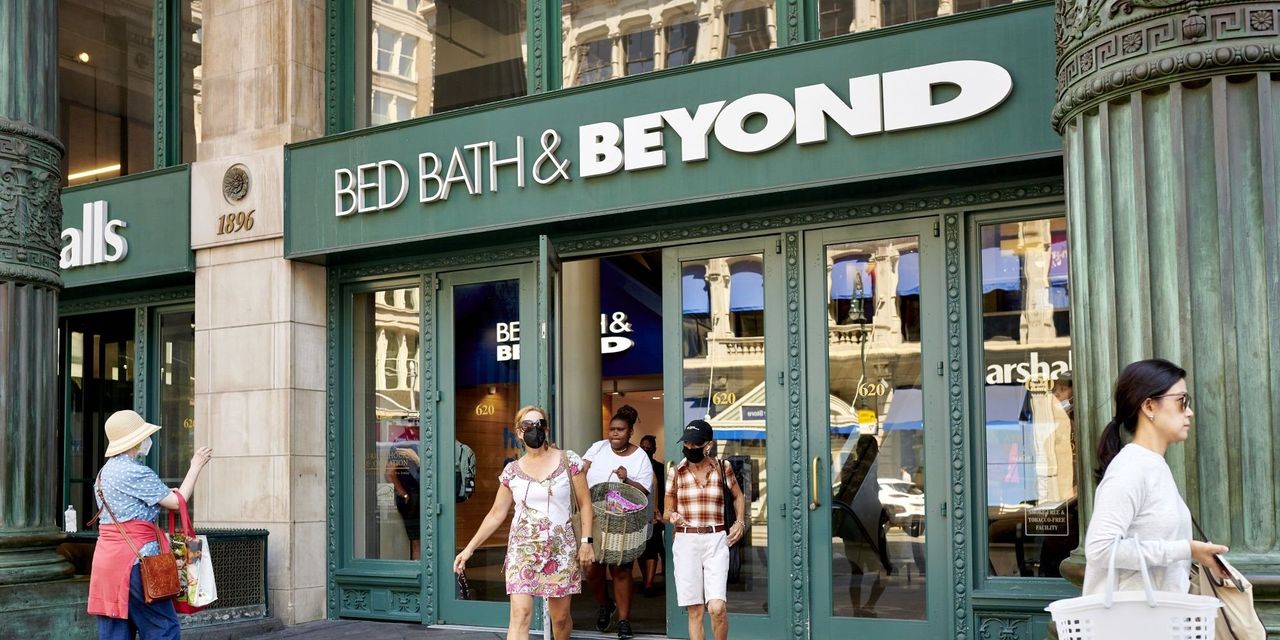