The Telecommunications Department (DoT) has rejected a request from BSNL to reserve 70 MHz spectrum in 3300 MHz to 3670 MHz band (midband) for the telecom operator to launch 5G services. The state-run company will instead get 40 MHz in the band, as recently approved by the Digital Communications Commission (DCC), DoT said.

Apart from this, BSNL will get spectrum in the 600 MHz band and 400 MHz in the millimeter band for 5G services. According to sources, the DoT was of the opinion that the spectrum in the intermediate band should not be further reduced as a certain part is already reserved for BSNL.

When the Telecom Regulatory Authority of India made its recommendations, 370 MHz spectrum was available for auction. But DCC later decided that 40 MHz should be reserved for BSNL, which brought the amount down to 330 MHz in the band. Reserving 70 MHz for BSNL would only leave 300 MHz up for auction, which could create scarcity, sources said.

Although 300 MHz may be enough for private operators, as a minimum of 100 MHz is required in this band to provide services, it can create problems if a telecommunications company wants more than 100 MHz. Private operators believe that such restrictions should not be imposed on them.

BSNL does not participate in auctions, but will pay the auction price when it wants to launch 5G services using the mid-range spectrum.

BSNL had demanded that it be given spectrum in the bands according to globalized practice so that there is an ecosystem of entities. Since the middleband has been used by telecom operators worldwide for 5G, the same should be assigned to it. Otherwise, it would be difficult and expensive for the company to launch 5G services.

The state-run company soon plans to launch 4G services using a core network solution developed locally by CDoT and TCS. It plans to integrate the 5G solution, which is also being developed by CDoT and TCS when ready for commercial rollout. 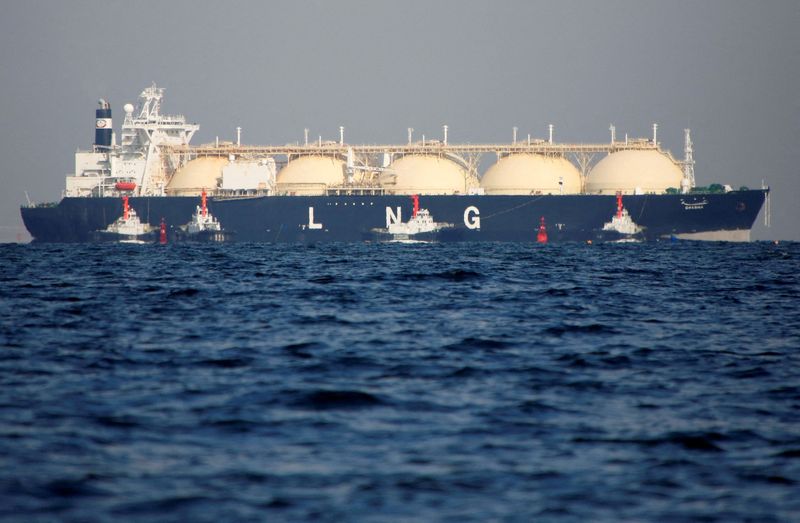 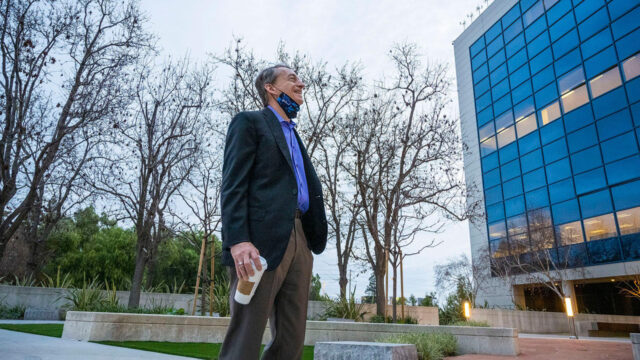