SOUTHGATE, Mich. – A Downriver community is divided over a floral mural showcased on the building of a Southgate hair salon looking to refresh its image.

The city told the establishment’s owner that the colorful painting must be removed, and it is not sitting well with community members who’ve fallen in love with the display.

Cada’s Hair Studio wanted to add beauty to Southgate, and they jumped at the opportunity to have a local artist create the mural.

The problem is that it violates two ordinances, the signing ordinances the city says it is working on updating.

“To have negative reactions towards it was shocking,” said artist Caitlyn Williams.

When Williams created the mural, she said she wanted it to uplift people.

“Honestly, when I see it, it’s almost emotional because it’s something that brings out so much joy in other people,” Williams said.

The mural brought a lot of new interest to the family-owned business, Cada’s Hair Studio, which was opened in 1976 by Makenzie Costello’s grandfather.

“Everyone loves it, smiles when they see it,” said Costello. “People didn’t know we were a hair salon.”

The joy the mural brought didn’t last as soon after the work was completed, Costello and her mother received a letter from the city’s building department.

A woman who loved the artwork enough to call and compliment it found out about the letter and posted it online, hundreds of shares and comments later, It’s all anyone’s talking about in Southgate.

“I think they should keep it up there as it’s a sign of individualism,” said a woman. “Being artistic and everything, it’s not harming anyone.”

“Yeah, expressing yourself, I like the flowers as they are very nice,” said another woman.

The painted letters for Cada’s Hair Studio are an issue as well.

“We had no idea we had to pull a permit,” Costello said. “We should have asked that; we know now.”

The letter from the building department stated they needed to paint over it or else. Costello said she’s hoping they can find another solution that doesn’t involve erasing what Williams created.

“It would be horrible (to paint over it),” Costello said. “It brought so much more business in, and everyone loves it.”

Costello plans to pack Wednesday’s (Sept. 21) city council meeting, where they will ask for the bright, floral display to stay.

“It hurts that they wanted to cover something like this up when there’s such an overwhelming support for how beautiful it is and how much they love it,” Williams said. “I hope they look into and read into that, side with us, the people and salon.”

The city administrator says talks to update the ordinance were unrelated to Cada’s Hair Studio got underway earlier this month.

He says while the planning commission discusses the changes it wants to make, the city will not take any further action against the salon while these discussions take place, meaning the mural stays for now. 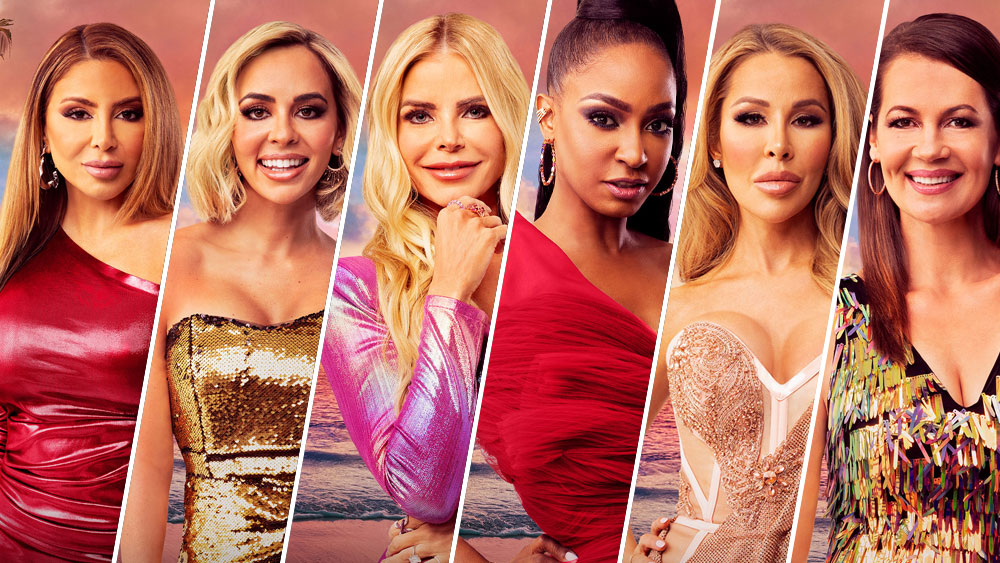 The Real Housewives of Miami is returning for Season 5 and Peacock just released their brand new taglines. Alexia Nepola:{...}

Kevin Federline wants all the smoke with his ex-wife Britney Spears over their two sons Sean and Jayden. Britney and{...} 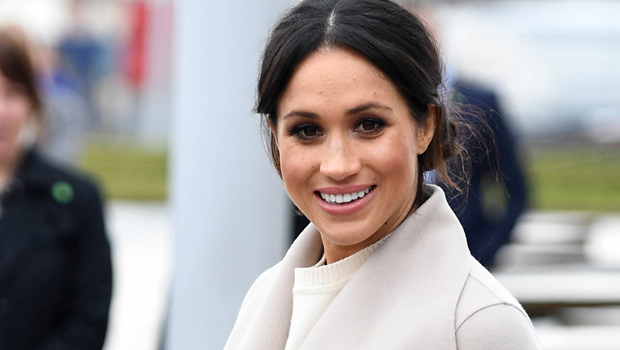 View gallery Image Credit: Shutterstock Meghan Markle has emerged since making controversial comments about her time on Deal Or No Deal.{...}