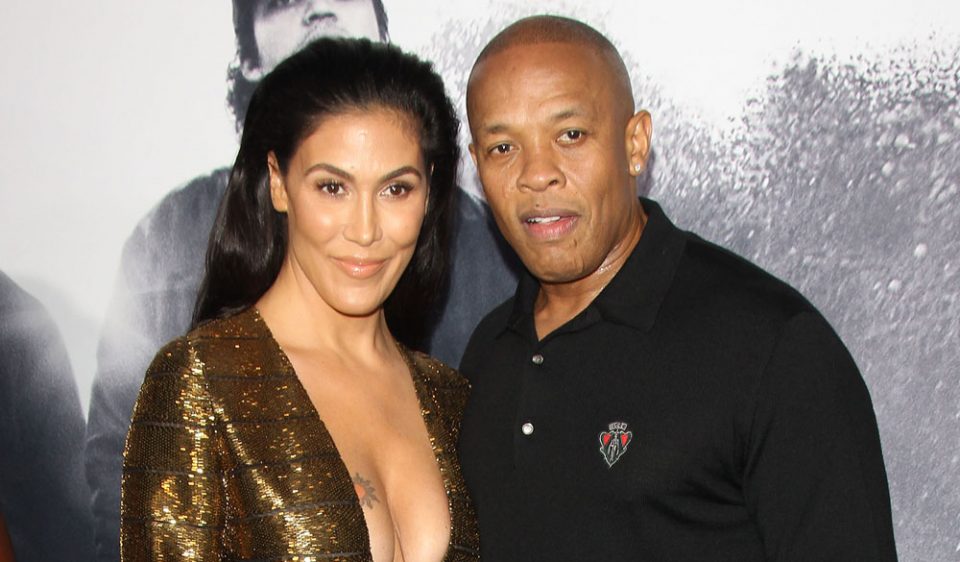 Dr. Dre‘s ex-wife has asked the Los Angeles Sheriff’s Department to recover more than $1 million from the producer.

Nicole Young‘s legal team have filed a writ of execution against the “Forget About Dre” hitmaker, whom she has accused of defying a court order to pay $1,224,607 in past legal fees and only opting to pay $30oK toward the bill.

Documents obtained by RadarOnline.com stated: “Andre is doing whatever he wants to do because he is an enormously entitled and well-funded litigant who seeks to exact revenge on his former wife by decimating her financially leaving her without legal representation in this case.”

The documents asked the Sheriff’s Department to “enforce the judgment” and it is expected they will likely help to serve the paperwork.

Nicole could then proceed with levying the judgement against his bank accounts to collect the full sum, which grows with $335 interest every day.

She claimed she is unable to fight in court because Dre can afford to spend more on a huge legal team and stated she has just $1 million in the bank, less than she owes her lawyers.

Continue reading on the next page.