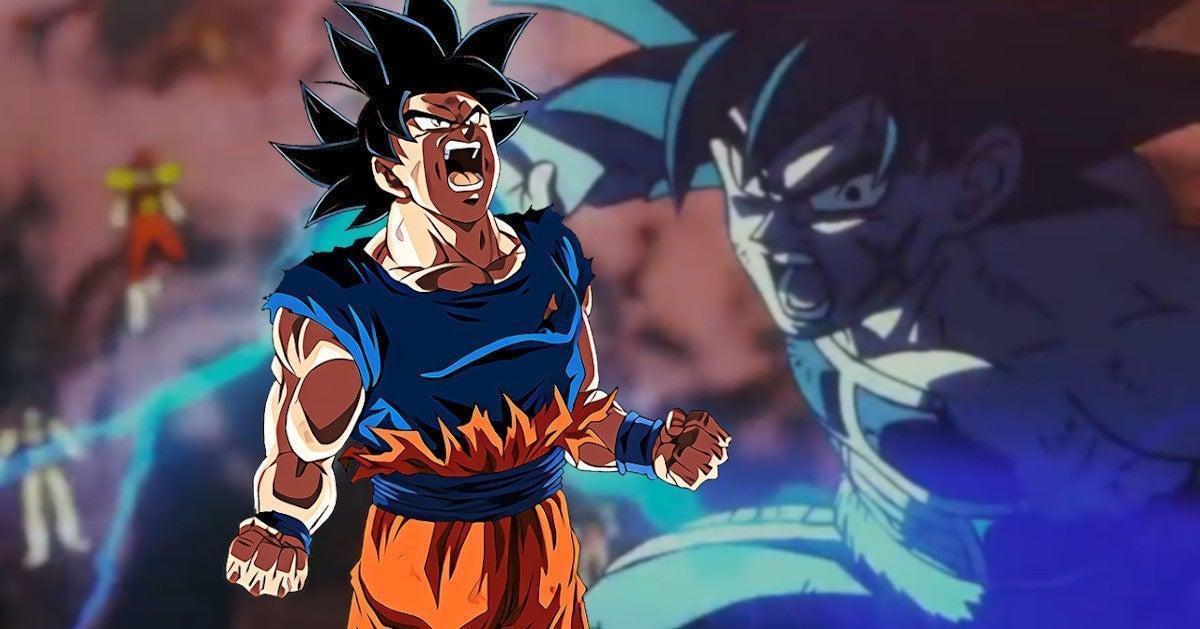 The Granolah The Survivor Arc introduced plenty of new characters to Dragon Ball Super, with the intergalactic bounty hunter being joined by the criminal organization known as the Heeters. While the Shonen series has marched into the future with this new manga arc, it also took us back to the days where Bardock was still alive and revealed new secrets about the life and battles of the father of Goku. Now, a new cover for the manga has revealed a heart-warming image of Goku and Bardock with their respective families to help continue the latest arc of the Shonen series.

The latest storyline of Dragon Ball Super revealed that Bardock was able to defeat the strongest member of the Heeters by accessing a power that he hadn’t tapped into before, which some Shonen fans argue is somewhat similar to Goku’s Ultra Instinct. While not given a specific name, it showed that Goku’s father had some serious tricks up his sleeve though it seemed as though this transformation wasn’t ultimately enough to stop Frieza from destroying the Planet Vegeta and eradicating the vast majority of the Saiyan race. With the current arc close to coming to an end, it will be interesting to see if we are shown any more of Bardock’s life before he perished.

Twitter Outlet DBS Hype shared the cover for the nineteenth volume of Dragon Ball Super, with the likes of Goku, Bardock, Chi-Chi, Gohan, Goten, Gine, Raditz, and a baby Goku all filling the image to show just how far the Son family has come from the days of the Saiyans living on the Planet Vegeta:

Bardock has been a unique character in Dragon Ball lore in that the Saiyan warrior hasn’t been brought back from the grave, with many believing that the Granolah Arc might be a springboard for bringing Goku’s dear old dad to life. As it stands, the future of the manga is still anyone’s guess when it comes to the next challenge that the Z-Fighters will face after their fight with Gas of the Heeters, though there are certainly plenty of avenues for Akira Toriyama and the creative minds behind the series to explore, especially following the events of Dragon Ball Super: Super Hero.

What do you think of this heartwarming cover that unites Saiyan generations? Feel free to let us know in the comments or hit me up directly on Twitter @EVComedy to talk all things comics, anime, and the world of Dragon Ball.

Broadway baby. On Aug 5., Lea Michele took to her Instagram to share a photo of herself visiting the August Wilson Theatre in{...}