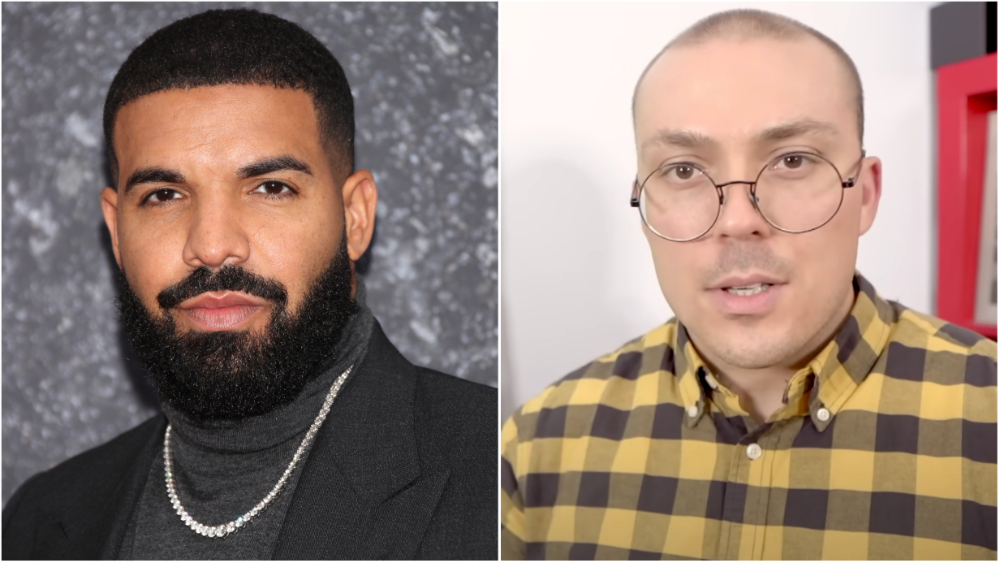 On Thursday night, Drake leaked his own direct messages to Fantano on his Instagram story, which read: “Your existence is a light 1. And the 1 is cause you are alive,” a reference to Fantano’s tradition of reviewing albums on a scale from one to 10.

Drake continued: “And cause you somehow wifed a Black girl. I’m feeling a light to decent 1 on your existence.”

While Fantano scored Drake’s latest album “Honestly, Nevermind” an official “Not Good” out of 10 back in June, it appears the artist’s DMs were unprovoked, as there are no prior messages between the two.

In an unconventional move, Fantano may have prompted Drake to leak his own DMs by releasing a video on his second YouTube channel titled “Drake Slid Into My DMs,” in which the music reviewer presents elaborately fabricated DMs that show Drake messaging him a recipe for vegan cookies. It appears Fantano was baiting the rapper to expose himself.

On Instagram Live after Drake posted the screenshot, Fantano said: “Essentially what happened is that for reasons unknown to me, Drake was in his feelings, as he does tend to be.”

Fantano said he got a DM request from Drake, which he described as “a bit of a diss… a salty little DM. It was quite sad and unfortunate.”

Then, in a reference to rumors about Drake’s friendship with teenage “Stranger Things” star Millie Bobby Brown, Fantano added: “Why is Drake messaging me? I’m not 18 years of age. That’s kinda weird… This man is familiar enough with me to know my rating system, which is kind of odd. Seems a little obsessed.”

Fantano continued: “This is why he has ghost writers. Because this is the quality of insult when you get when that man is working solo dolo. If I wanted a good insult in my inbox, he would have had to have paid somebody else to come in and do it.”

The music critic then talked about his decision to not respond to Drake’s message and proclaimed that “Fantano gets the W today.”

Later on in the stream, Fantano talked about the joke he was playing on Drake, saying: “C’mon dude, you leaked your own DMs onto the internet. That’s sad. That’s pathetic. I don’t even have a million followers. How do you let me get under your skin like that?”

View Drake’s screenshot and watch Fantano’s video, as well as a recording of his live stream, below.

Willow Smith Opens Up About Reaction to Dad Will Smith’s Oscars Slap Skip to content{...} 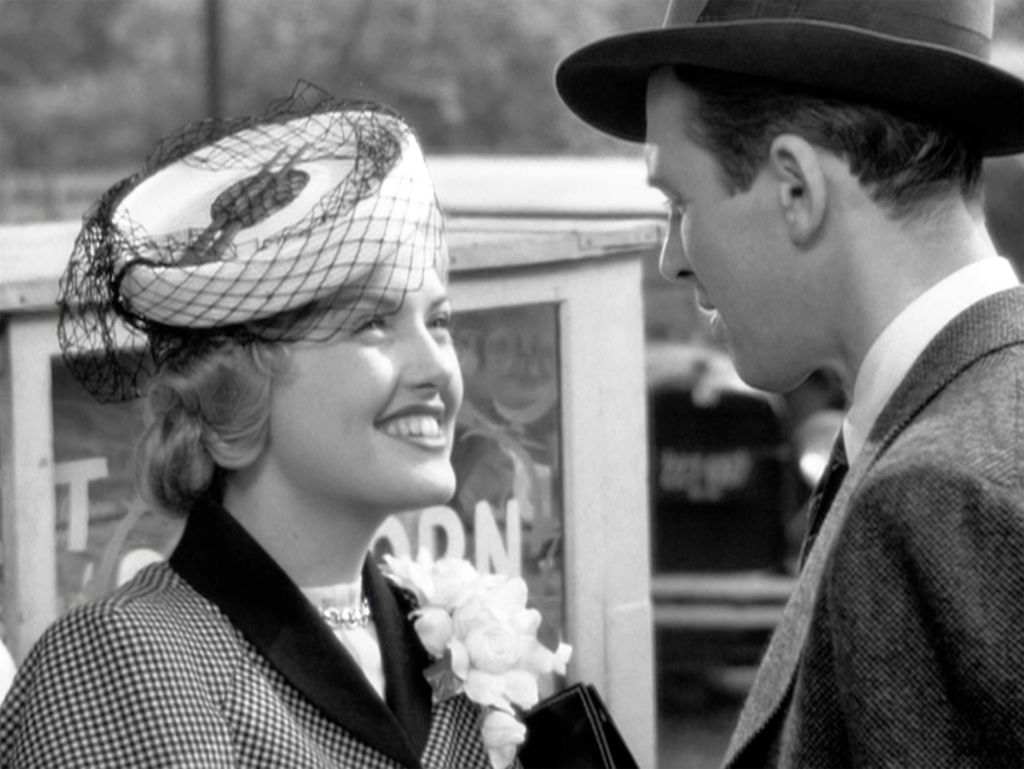 Candice Patton is detailing the dark side of TV fandoms. The Flash actress recalled being harassed by fans when she{...}