BROOKLYN PARK, Minn. — A 31-year-old Twin Cities man died Friday morning after investigators say he appears to have lost control of his car while speeding and slammed in a bridge pillar.

The Minnesota State Patrol says the crash happened around sunrise at the intersection of Highway 610 and Highway 252 in Brooklyn Park, a suburb north of Minneapolis.

Christopher Nimpson, of Brooklyn Park, was traveling east on 610 when his Volkswagen Jetta left the roadway and struck a bridge pillar. Investigators say that the damage on the vehicle suggests Nimpson was speeding at the time of the crash.

Nimpson died at the scene. He was wearing a seat belt, investigators say. There were no signs of impairment. 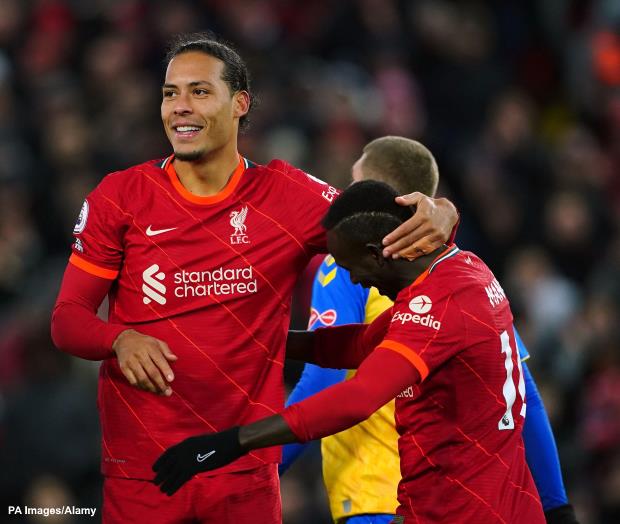 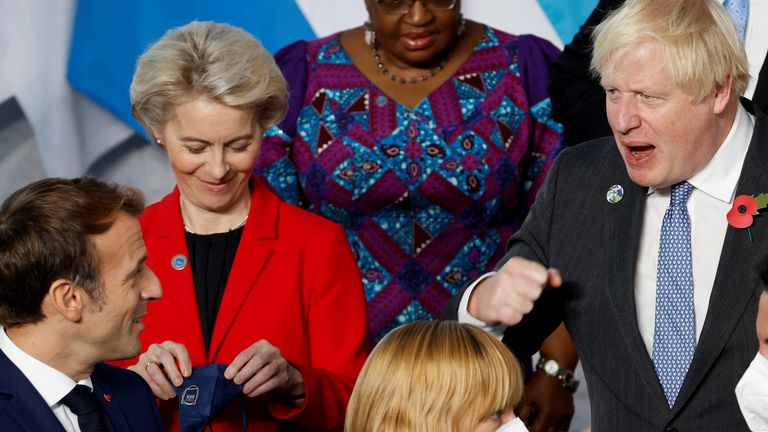