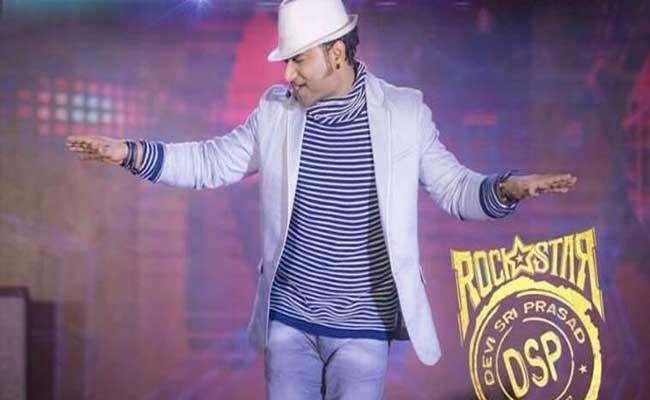 The song of “Srivalli” is fetching him more offers in Bollywood. But DSP says he didn’t expect that the album would turn into such a big hit.

“Sometimes we expect more from certain albums, but they don’t trend much. Whereas unexpected albums bring more fame and name. “Rangasthalam” was one such. We knew “Pushpa” is a musical album but we didn’t expect it to be a rage in Bollywood,” he said.

The music director sounds confident about the songs of “F3”.

“The songs reflect the fun quotient of the film. They will trend once the film gets released in the theaters,” he added.

“Salman Khan loves my songs. We have worked together before. I am quite excited about this new project,” he commented.

ENTERTAINMENT
Rudolfo Anaya weaved bilingual Christmas tale for children
ENTERTAINMENT
Morbius Returns to Theaters and Flops, As It Should 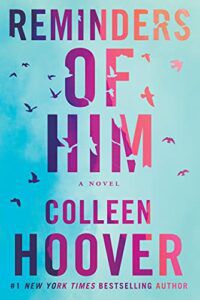 ENTERTAINMENT
Book Riot’s Deals of the Day for June 23, 2022