DUNCANVILLE, Texas (CBSDFW.COM) – Duncanville police have confirmed the identity of the man they say was involved in a shooting incident at the Duncanville Fieldhouse Monday.

Upon hearing the gunshot, counselors locked classroom doors before Ned was able to get inside. However, police said Ned fired a shot into a classroom occupied by children but none were injured.

Ned was shot by police and given medical aid before being taken to a nearby hospital where he later died.

The fieldhouse was hosting summer camp for 4 to 14-year-olds and was just beginning its second week with an average attendance of over 250 campers and staff, officials said.

Due to the ongoing investigation, the Duncanville Police Department said they will not be releasing any additional information about Ned nor the shooting at this time. 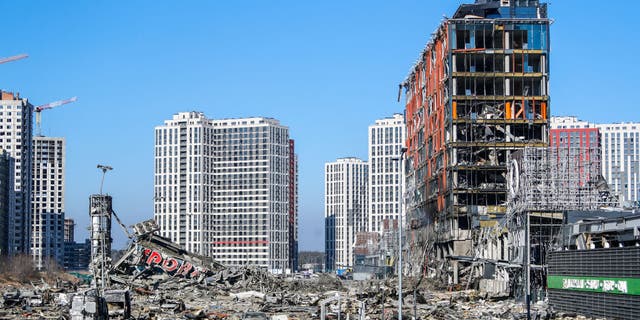 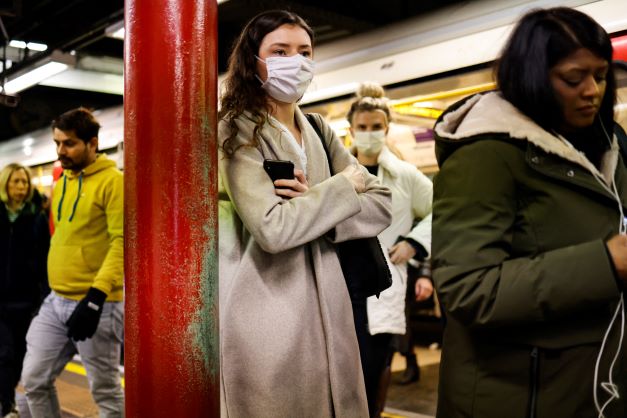