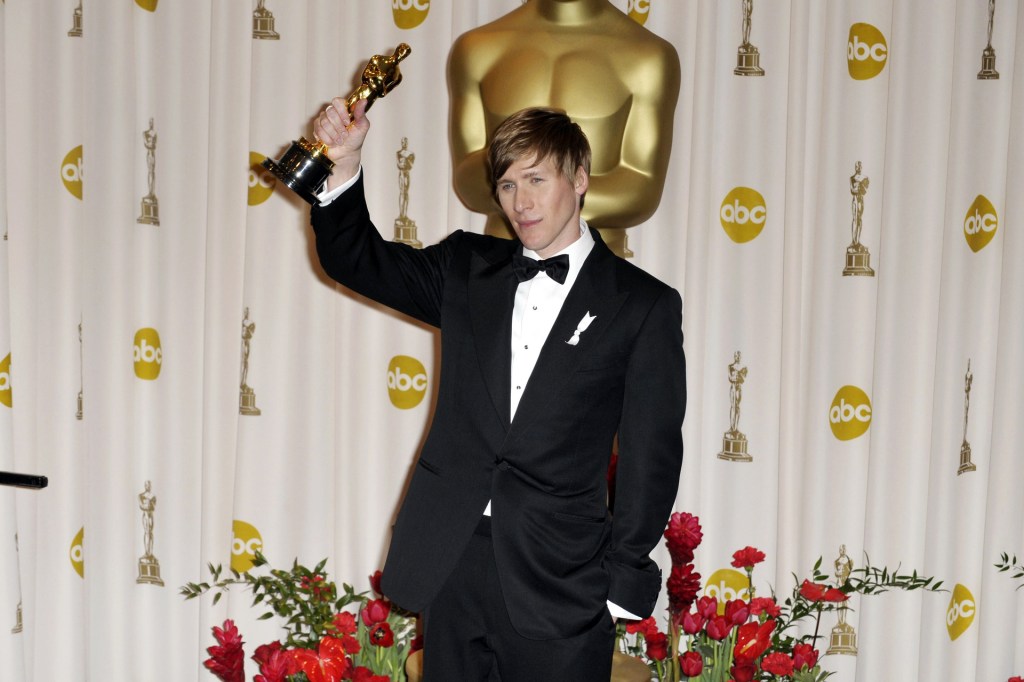 NewFest said Thursday that HBO’s upcoming Mama’s Boy, the documentary about the life of Oscar-winning Milk screenwriter Dustin Lance Black, will be the opening-night film for the New York LGBTQ+ Film Festival. The fest, which also announced its full lineup, kicks off its 34th edition October 13.

The pic will world premiere at 7 p.m. at the SVA Theater in Manhattan. HBO also said today that it will debut on HBO and HBO Max on October 18 as part of LGBTQ history month.

The festival, which will be presented again as a hybrid edition via NewFest’s online platform, also said that Laura Poitras’ documentary All the Beauty and the Bloodshed, which just won the Golden Lion at the Venice Film Festival, will close the fest October 25.

The full lineup this year features festival pics like the Harry Style-Emma Corrin pic My Policeman, Todd Flaherty’s Chrissy Judy, Elegance Bratton’s The Inspection, Lukas Dhont’s Close and Netflix’s animated Wendell & Wild. In all there are 22 narrative features, 15 documentary features, four retrospective features, eight episodic series and 11 shorts program screenings. In-person premieres will take place in Manhattan at SVA Theatre and the LGBT Community Center, as well as in Brooklyn at Nitehawk Prospect Park and The Brooklyn Academy of Music.

Special events include an advance screening of the the Season 2-opening episode of HBO’s multi-Emmy winner The White Lotus.

On Friday, California Governor Gavin Newsom signed a bill into law that would limit courts’ use of rap lyrics as{...} 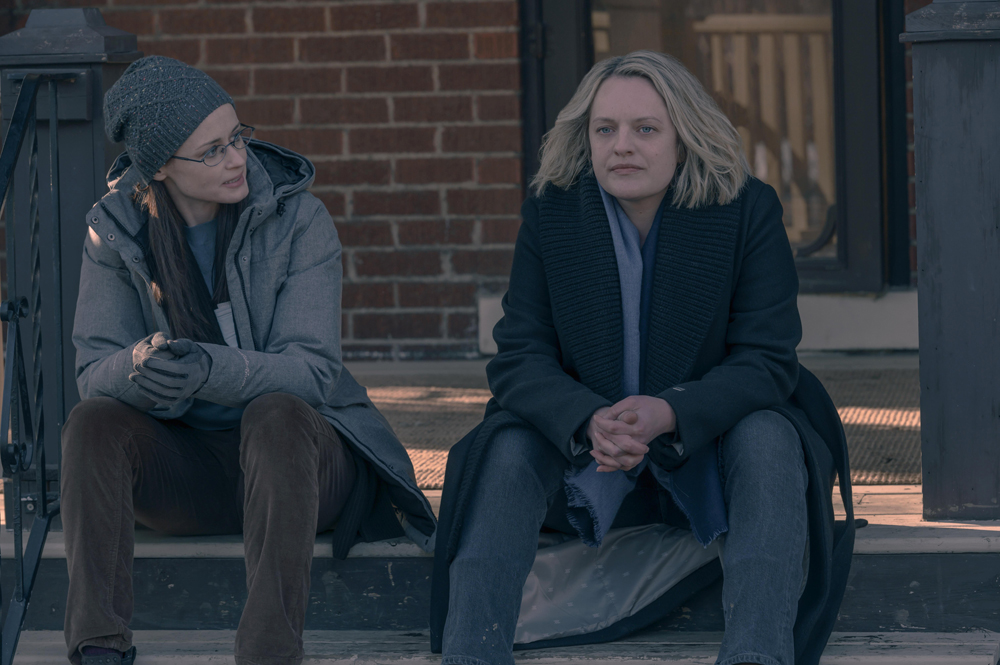