The quintet have all been charged with attempting to facilitate breaches of immigration law.

It comes after a probe by the National Crime Agency – codenamed Operation Symbolry – into a London-based organised crime group allegedly involved in smuggling migrants into and out of the UK using lorries.

The five men were all bailed to appear before Snaresbrook Crown Court on October 26. 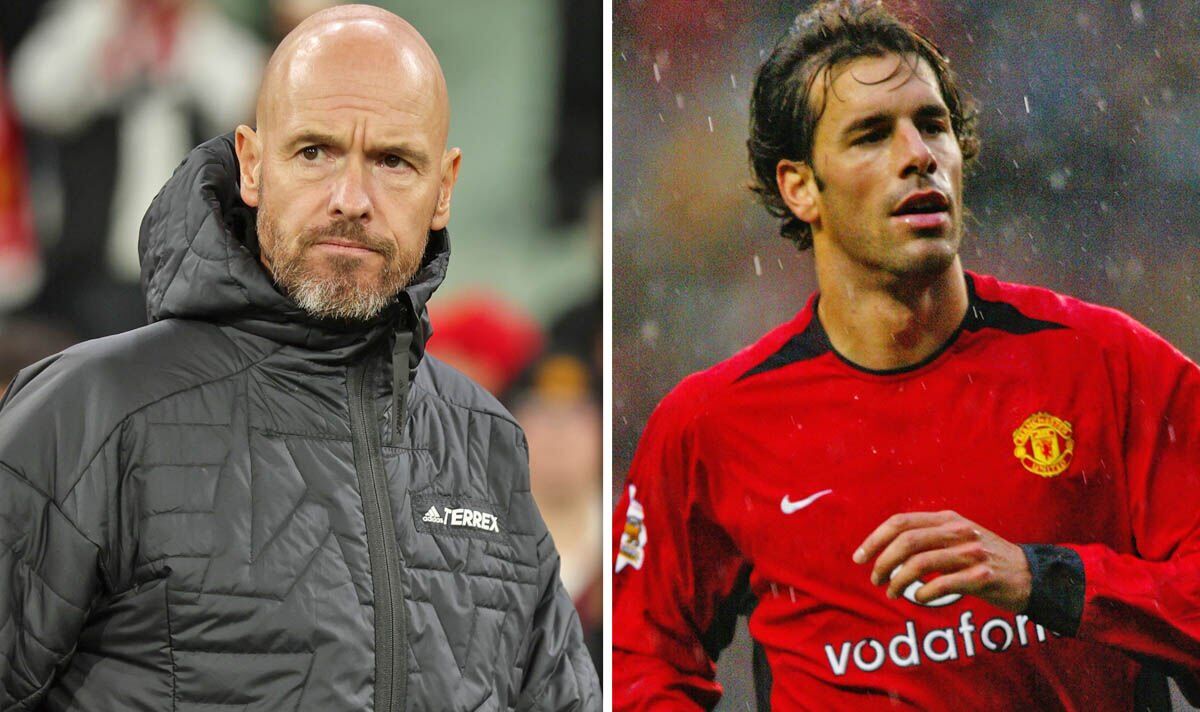 Manchester United, in Cristiano Ronaldo, have a superstar on their hands. But the brutal fact of the matter is that,{...} 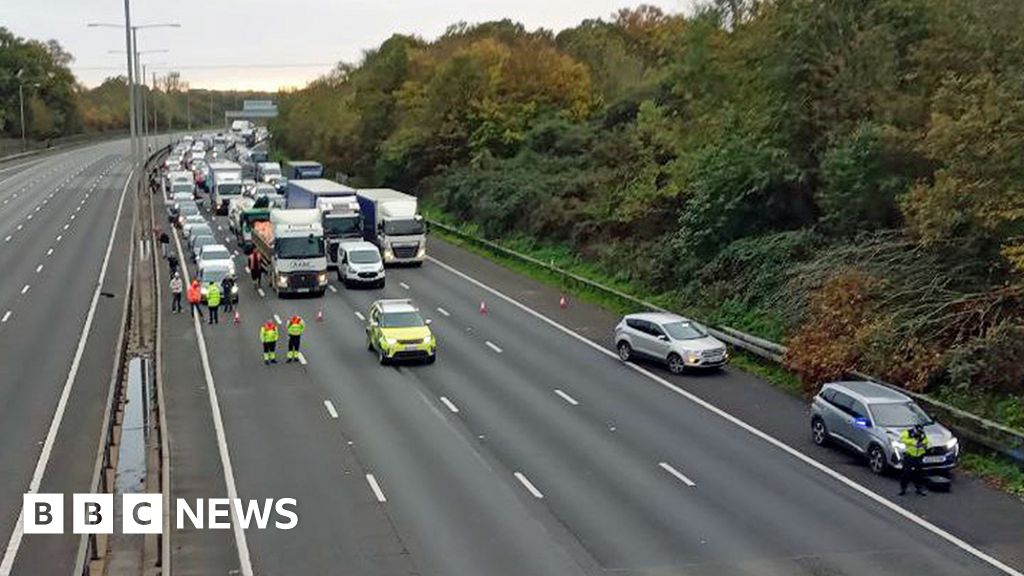 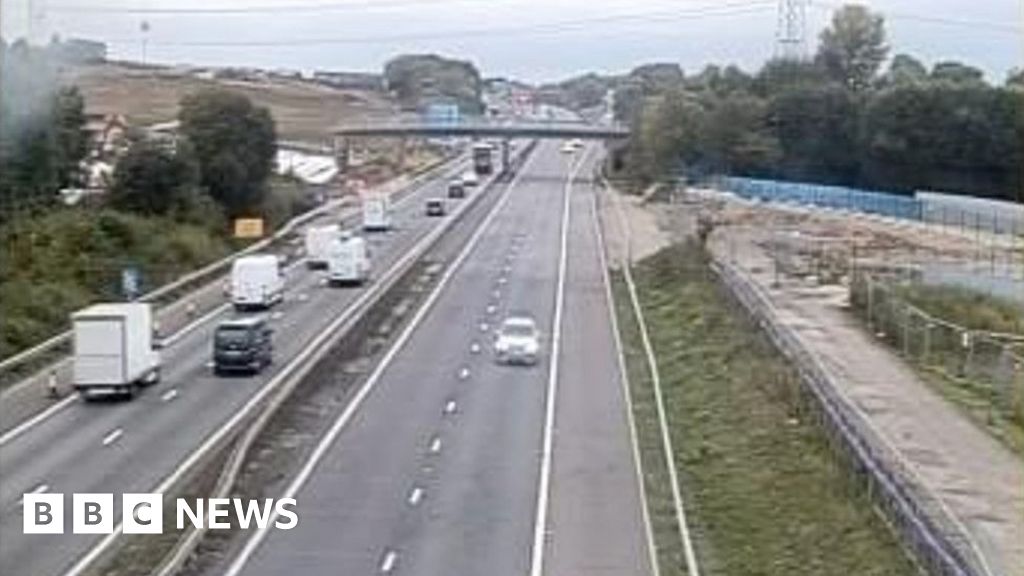