A Chingford pub with a “chequered past” has sparked fury among some residents after applying to extend its alcohol license to 1am so it can host functions on the weekend. The Dove on Friday Hill (previously known as the Dovecote) currently closes at 11pm, but new license holder Ray Bell applied for more boozing time to help make it a “community pub”.

But, three representations were made objecting to the extension on the grounds of the prevention of public nuisance and the prevention of crime and disorder. The Dove – under various names including The Sirloin – garnered a reputation for drug use and hooliganism over the years. In 2020 a previous landlord knocked heads with the police after posting a photo of a handgun on Facebook.

Today concerned residents spoke to the Waltham Forest Council licensing sub-committee to express their concerns about noise, rowdiness, drug use, and parking. Rose said: “We have lived here for over 25 years and see landlords come and they start off promising the world and ultimately a younger crowd come in and with that comes the anti-social behaviour.”

READ MORE: The popular East London pub that was knocked down to make way for the North Circular

She added: “We as residents have suffered abuse, threats to violence, drug taking on our door steps, pissing in our gardens, people having sex and throwing condoms in our gardens. And the biggest fear of our community whilst going around getting the petition is that all of this will come floating back sooner or later, it is a huge concern.”

After complaining about a loud live music event held legally during the day, another long time resident Hazel added: “Every landlord has had a problem, I can’t believe this is going to be any different.”

Addressing concerns about police, Mr Bell said: “We have been here since the beginning of October and we have had no call outs from the police. So far we have had no direct complaints and to the contrary a lot of residents support us.” Rose told the hearing she had only seen one resident on Friday Hill use the pub.

Making his case for license holder Mr Bell, Alex Green said the pub had “transformed” in nine months, with local functions, pizza in the carpark, and the removal of the pool table. He said: “They have received no complaints over the time they have been at the property.” He also said some of the allegations made against Mr Bell were “totally unfounded”.

After being asked about crime under the new management by Councillor Mitchell Goldie, Rose said she had “once or twice” witnessed customers taking packages from cars at lunchtime, adding “I’m old enough to know once again that’s not birthday cake”. But, she did credit Mr Bell as she used to see it “every single day”.

Addressing the issue of drugs, Mr Green said: “If any of the comments about drugs et cetera were true I’m pretty sure we would have the police here today to talk about it.” In his closing remarks he accused opposition of “supposition, speculation, and guesswork on what could or may happen” and reminded the committee a license cannot be refused on what might happen, and that it would be under constant review.

The decision of the licensing sub-committee is due in five working days and will be available on the council website.

Do you want the latest news in your area sent straight to your inbox? It only takes a few minutes! Click here. 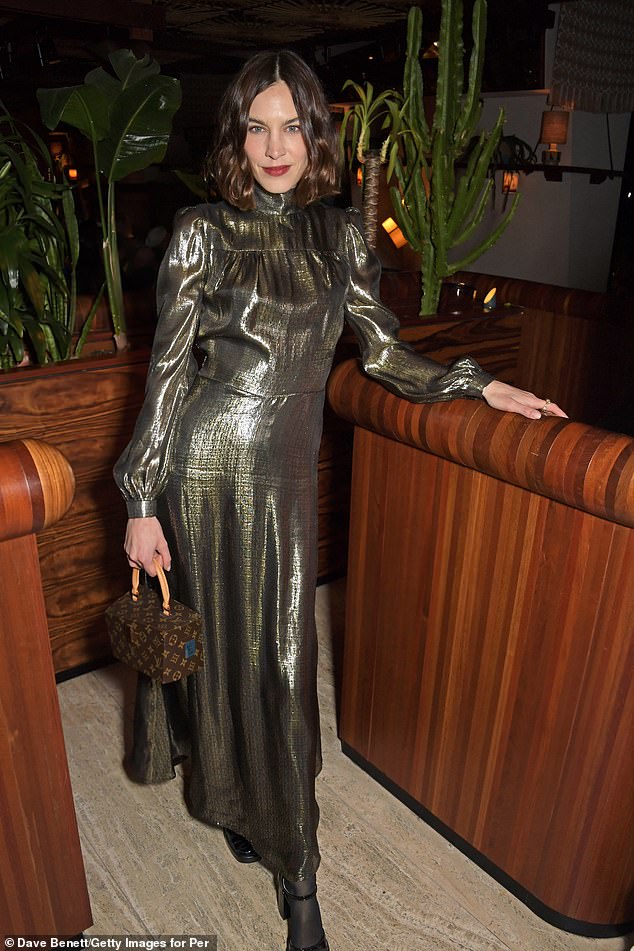