‘Eat The Rich’ Popsicles Let You Lick Your Favorite Billionaire

Billionaires are polarizing figures and this ice cream truck concept took Aerosmith’s words to “Eat the Rich” a bit literally.

Fashion and footwear brand MSCHF, most recently known for its infamous “Satan Shoes,” is taking its shock value to the food world with its “Eat the Rich” popsicles, available in both Los Angeles and New York for three days.

The MSCHF website adds cheeky phrases for each popsicle, such as, “Suck Zuck,” and “Snack on Jack” as a rotating marquee of photos depicting the billionaires with bites taken from their heads.

The pop-up also comes on the heels of the ultra-exclusive annual Allen & Co Sun Valley Conference, which quietly took place last week in Idaho and had several high-profile CEOs in attendance.

From Monday through Wednesday, the truck will sell the well-endowed popsicles for $10 each, between 11 a.m. and 6 p.m., in its corresponding local times.

In Los Angeles, the truck will be in Santa Monica, The Grove and Hollywood Boulevard. In New York the truck can be found at Columbus Circle, McCarren Park and Washington Square Park. 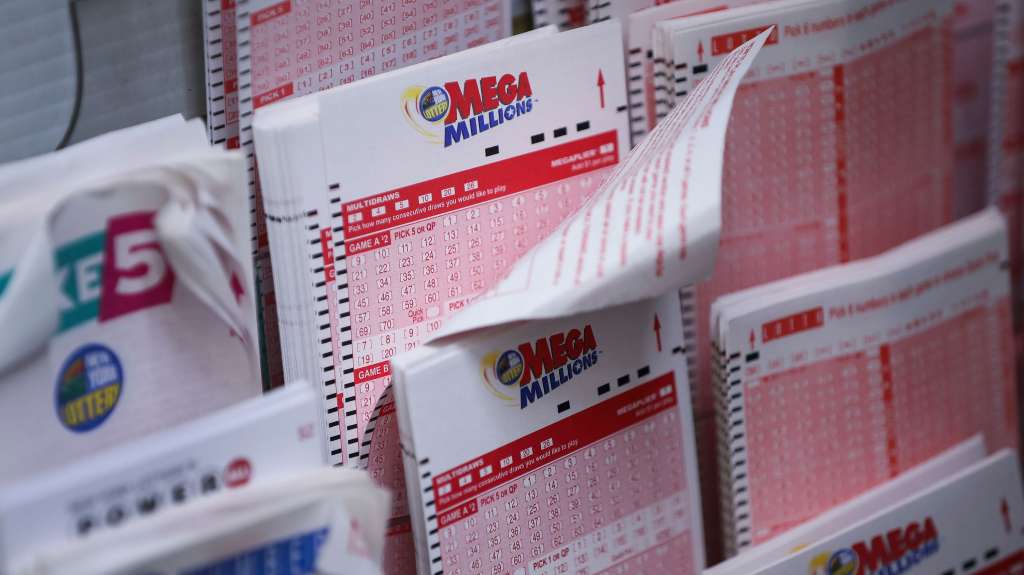 (CNN) — One of the two winning lottery tickets in the latest Mega Millions jackpot of almost half a billion dollars was{...} 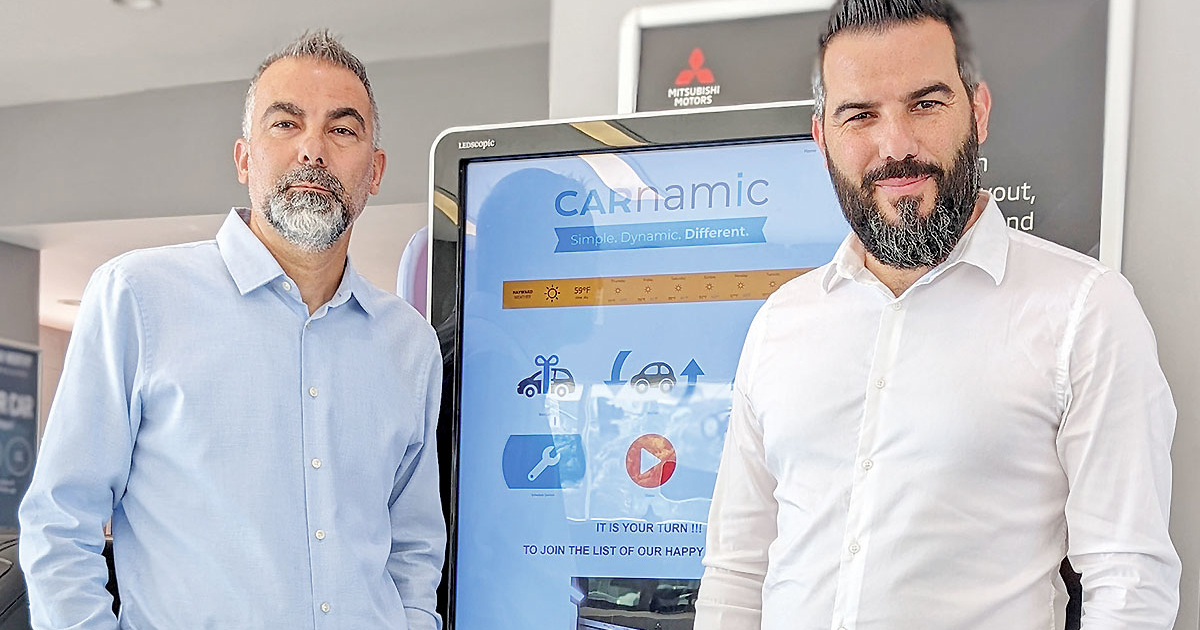 Moussa said that the streamlined organizational structure benefits the dealership, its employees and customers. “Our payroll expense is about half{...}

Elon Musk plans to lay off most of Twitter’s workforce if and when he buys the social media company, according{...}