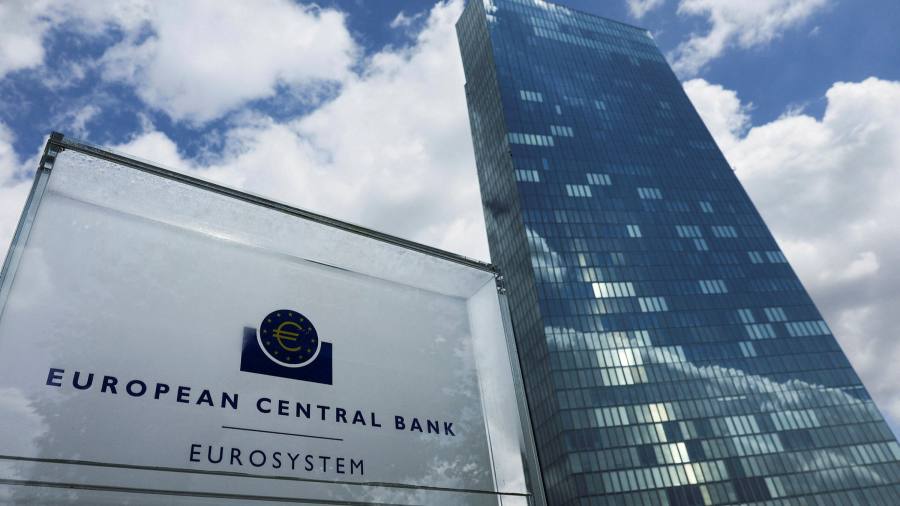 ECB raises rates for first time in over a decade

The European Central Bank has raised interest rates by half a percentage point — its first increase for more than a decade — while pledging to prevent rising borrowing costs from sparking a eurozone debt crisis amid political turmoil in Italy.

The ECB said in a press release after its governing council met in Frankfurt that it “judged that it is appropriate to take a larger first step on its policy rate normalisation path than signalled at its previous meeting” because of higher than expected inflation and the support of its new bond-buying scheme.

Its governing council said it would “safeguard the smooth transmission of its monetary policy stance” under a new programme set up to tackle any increase in the bond yields of individual countries beyond the level justified by economic fundamentals.

It said more details of the new “transmission protection instrument” would come in a separate announcement at 14:45 Frankfurt time.

The central bank said rates would rise further in future meetings, adding: “The frontloading today of the exit from negative interest rates allows the governing council to make a transition to a meeting-by-meeting approach to interest rate decisions.”

The moves begin to reverse a decade of ultra-easy monetary policy at the ECB, which has maintained a negative deposit rate and bought almost €5tn of bonds to support the economy over the past eight years, but is now tightening policy to tackle record eurozone inflation of 8.6 per cent.

There are growing fears that higher interest rates will tip the eurozone into recession. The bloc has already been hit by soaring energy and food prices following Russia’s invasion of Ukraine, a slowdown in business activity and a drop in consumer confidence to record lows.

The ECB decision came hours after Mario Draghi resigned as Italy’s prime minister on Thursday. His planned exit is expected to trigger early elections this year.

Krishna Guha, head of policy and central bank strategy at US investment bank Evercore, said: “The combination of a brewing giant stagflationary shock from weaponised Russian natural gas and a political crisis in Italy is about as close to a perfect storm as can be imagined for the ECB.”

(Bloomberg Opinion) — The oldest Prince of Wales in history was kept waiting longer than any other royal heir before{...} 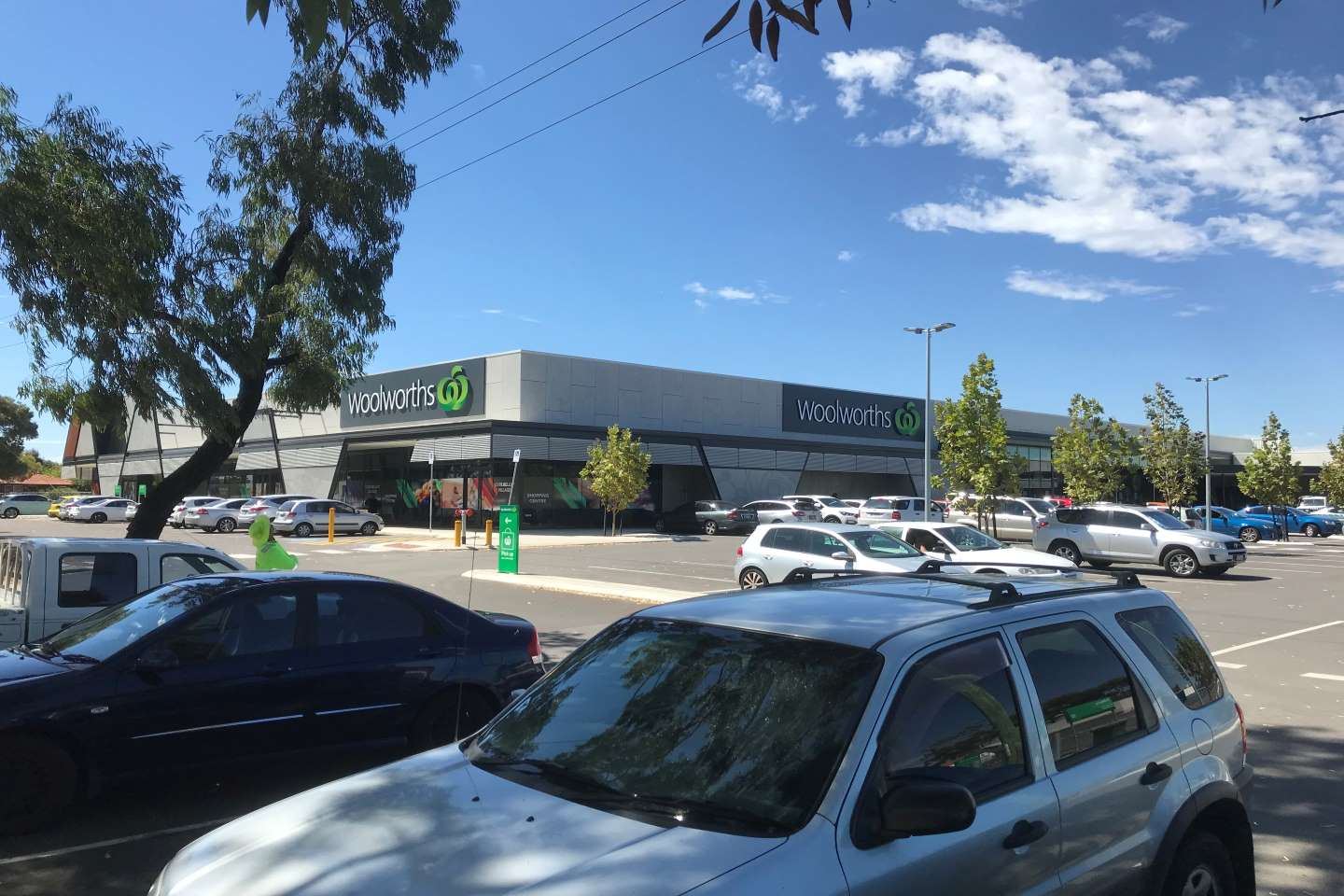 The financial regulator has told the property group its $100 million Retail Income Fund is non-compliant.{...} 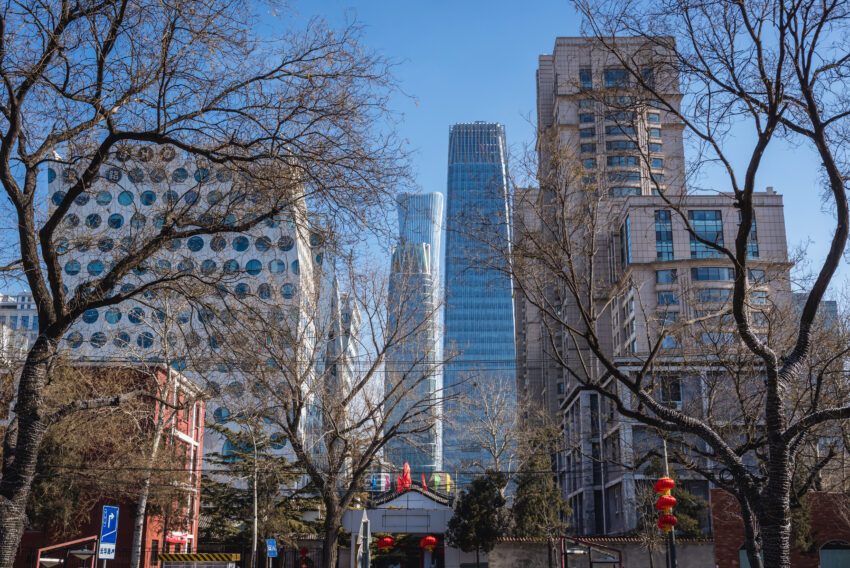 For many SMEs, this year has heralded a return to (some) normality, including, if you’re lucky, a little business travel.{...}