UPDATED with memo from MRC leaders: Eldridge and MRC said today that they have completed the separation of combined media assets.

MRC, led by founders and co-CEOs Modi Wiczyk and Asif Satchu, will retain and control its existing operations as the leading independent studio, with three divisions: Film, Television and Non-Fiction. MRC also will retain its stakes in Civic Center Media and T-Street. Read the internal memo from Wiczyk and Satchu below

Eldridge will retain dick clark productions and investments in South by Southwest, A24, Fulwell 73, Sugar 23 and Luminate, as well as the Penske Media Corporation — which includes Deadline, The Hollywood Reporter, Variety, Billboard, Rolling Stone, Vibe, Music Business Worldwide, Life is Beautiful. Eldridge also will remain as a significant minority shareholder in MRC.

“When we combined forces in 2018, we set out to accomplish an ambitious set of objectives. We are immensely proud of our team’s resulting success. The Live & Alternative group changed the model for awards shows, bringing them into the streaming age. Our Film, Television and Non-Fiction studio businesses have all experienced a quadrupling of their slates. And our minority holdings have enjoyed wonderful periods of growth,” said Satchu and Wiczyk. “We thank Eldridge for their continued partnership and wish all of our colleagues the very best for the future.”

Said Todd Boehly, co-founder, chairman and CEO of Eldridge: “The announcement today marks a significant milestone for Eldridge and MRC, representing our commitment to building successful brands in the industry. We are excited by the teams and strategy across our investments in digital media, film and TV production, focused on bringing thoughtful and dynamic storytelling to audiences across multiple platforms and through the power of live entertainment.”

A transition structure will be implemented during the next several months.

Here is the memo from Wiczyk and Satchu that went out to MRC staff today:

This afternoon we announced a split of MRC and the next chapter in our almost two-decade journey. Going forward MRC will now include our film, television, and non-fiction groups, maintain partnerships with our longtime investors, and continue to be one of the largest and longest-running independent studios.

Our team is doing incredibly well. The first half of July provides a great snapshot: We received 17 Emmy nominations for “Ozark” and “The Great.” “The Terminal List” launched and hit #1 on Prime Video. Two of our new film labels came out of the gate strong – “Persuasion” bowed as the #1 film on Netflix in the US and in the top ten in 87 territories across the world, and in its biggest opening weekend debut for the service “Jerry & Marge Go Large” was the #1 original movie on Paramount+. Non-Fiction was in the market with Academy Award-winner Ahmir ‘Questlove’ Thompson’s next feature on Sly and The Family Stone.

And in the works behind that? Projects from a murderer’s row of the world’s best artists: television series with Rian Johnson (“Poker Face”), Taika Waititi and Jemaine Clement (“Time Bandits”), Seth MacFarlane (“Ted”), Damien Chazelle and Jessie Nixon-Lopez (“Lucia”), Tony McNamara (“The Great”), Ethan Hawke and Jez Butterworth (“The Whites”); films with Emerald Fennell (“Saltburn”), Tim Story (“The Blackening”), Halle Berry (“The Mothership”) and Viola Davis; and documentaries with Cynthia Erivo, Zackary Drucker, and Craig Johnson, among others. We could go on and on. It’s the strongest, most diverse, and biggest slate in MRC’s history, thanks to you.

The environment for independent studios is as fluid and dynamic as we have ever seen it, and the pace of change is dizzying. Conditions like this reward speed and innovation. And that’s what this deal unleashes – we have majority control, an industry leading 500MM credit facility, and a strong balance sheet – this gives us the ability to be faster than ever.

You are a group that has demonstrated the knack for many strategic innovations as well as creative excellence. Whether it was pioneering the first Google Adsense series (“Seth McFarlane’s Cavalcade of Comedy”), Netflix’s first original drama (“House of Cards”), designing the first guild-compliant hybrid studio with an agency (Civic Center Media) or the first live streaming awards show with Amazon (“Academy of Country Music Awards”). These are all seminal moments in our history, and in the industry, and we look forward to celebrating many more firsts with all of you.

Our library is another part of our history, and we will be retaining titles such as “Ted,” “Knives Out,” “Baby Driver,” “House of Cards,” “22 Jump Street,” “Furious 7,” “Hotel Transylvania” (films 2,3 & 4), the “Peter Rabbit” franchise, and “The SpongeBob Movie: Sponge on the Run,” among others.

And of course, our leadership team will remain in place and continue to guide the company’s growth. We all look forward to seeing you shortly in person and sharing more of what our future holds.

Congratulations and thank you!

Square Enix has announced a “new franchise” built around NFTs. Symbiogenesis is described by the company as its “first digital{...} 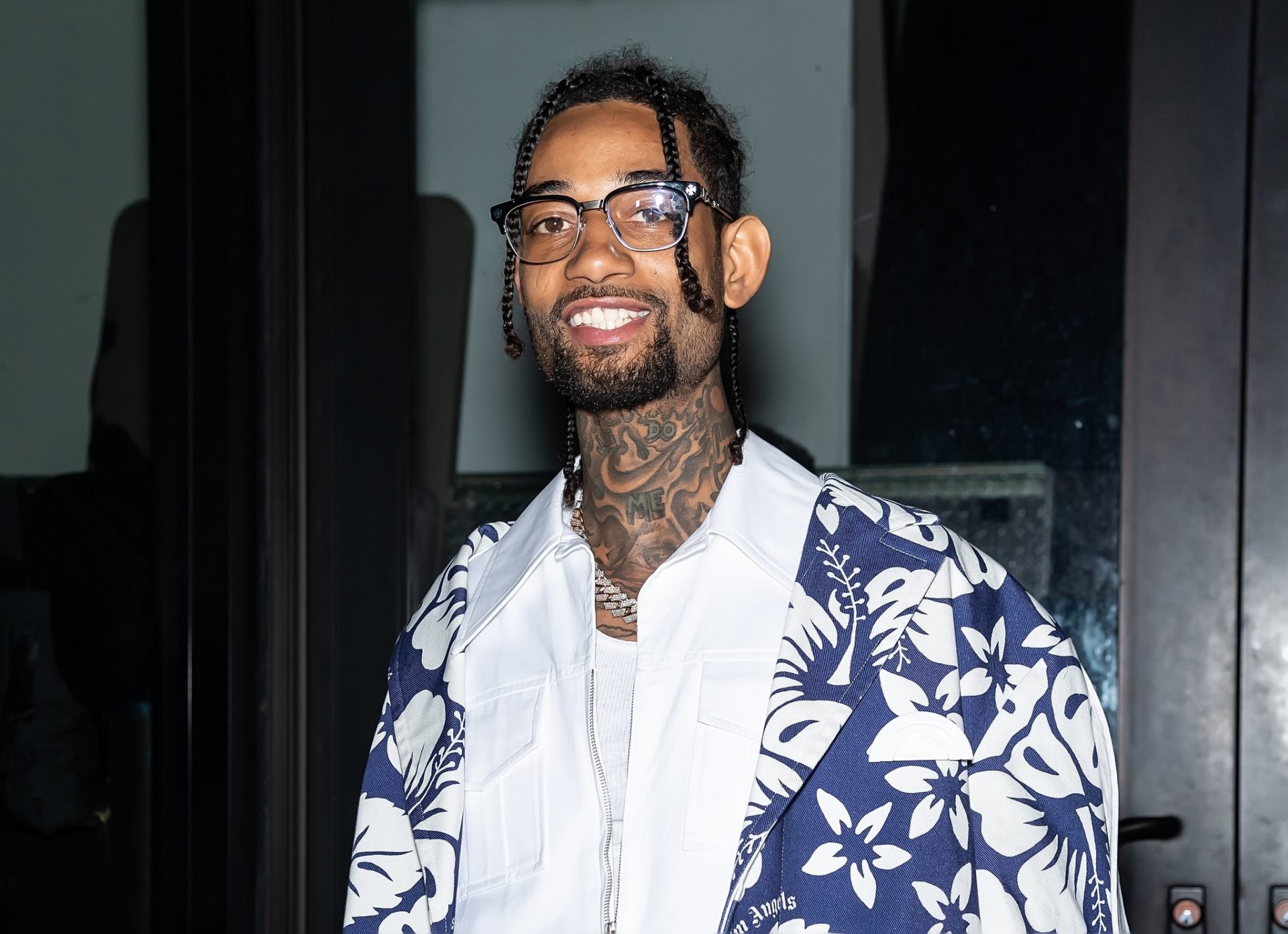 South Los Angeles was rocked this afternoon after a viral video showed the aftermath of an alleged attempted robbery at{...}

The second studio album from the American singer-songwriter is scheduled to drop this month. SZA has revealed the cover of{...}