For over a decade Marine Le Pen’s success in pushing her far-right party into France’s political mainstream has revolved around one key yardstick — the presidential election race which she has entered and lost three times while increasing her score with every campaign.

Now her Rassemblement National (National Rally) movement has made a breakthrough in the National Assembly. It has increased its number of seats tenfold to 89 after legislative elections, far eclipsing the far-right movement’s previous best return with 35 seats in 1986 and placing the party and Le Pen at the heart of day-to-day politics in France.

While still 200 seats from a majority needed to control the 577-strong assembly, the strong result confounded expectations even within Le Pen’s own party, which has tended to fare poorly in the two-round legislative ballot system, and gives it a bigger voice to influence the agenda on issues such as immigration or security.

After Le Pen came closer than ever to the presidency in a run-off against centrist Emmanuel Macron in April, the result also marks the most meaningful culmination yet of her drive to rid the anti-immigration, Eurosceptic party founded by her father of its racist image.

“This puts Le Pen back in the game,” said Pascal Perrineau, a professor at Science Po university. “She will be very present in debates and will be the leader of the opposition.”

On its own, the RN will not be able to push through policies. Its challenge for the next five years will be to show it is a constructive party in parliament rather than a fringe protest movement, Perrineau added.

But the RN’s showing made it the main standalone runner-up to Macron’s Ensemble (Together) bloc, although the Nupes alliance of leftwing and green parties spearheaded by Jean-Luc Mélenchon has more parliamentarians, with 131 seats. Macron, meanwhile, fell short of a majority.

With only eight seats after 2017’s elections, Le Pen had said the party would be happy with a few dozen this time around. Attention shifted to Mélenchon’s more aggressive campaign, which took aim at unpopular Macron policies like his plan to raise the retirement age.

Yet years of cultivating support outside of its traditional bastions in the industrial north and around Marseille and a high abstention rate boosted the RN. It also validated Le Pen’s decade-long makeover of the party to focus not only on immigration and crime but also on economic issues, making it the home for many disenfranchised voters.

“This is no accident,” said Edwige Diaz, a 34-year-old who won a seat for the RN in the Gironde department near Bordeaux, which is dotted with picturesque vineyards but plagued by poverty. “We slowly consolidated our local presence.”

Diaz added: “Under [Marine’s father] Jean-Marie Le Pen, the Front National was a party of protest. Then under Marine Le Pen, the Rassemblement National evolved into a serious opposition party. Now we are on the verge of becoming a governing party.”

In past elections, a “republican front”, where voters rally behind candidates likely to beat the far-right, had prevented such breakthroughs. That premise held firm in the April presidential run-off, with leftwing voters ultimately backing Macron.

But it collapsed in Sunday’s legislative vote, with voters fuelled by anti-Macron sentiment unwilling in some cases to back his candidates against RN rivals, or preferring to abstain, according to polling data and analysts. Macron voters also failed to back Nupes candidates in constituencies where they faced a run-off against RN.

“There is no longer any form of republican front at a local level,” said Mathieu Gallard, research director at pollster Ipsos. “You’ve got three camps which are not banding together to form a blockade.”

At an election night party for Mélenchon’s bloc, some hit out at Macron for not calling on his voters to help defeat Le Pen.

“He owes us his 2017 election, he owes us his 2022 re-election and when we were in a position to floor the RN, they refused to [call to vote for us] and even worse: they floored us,” green politician Julien Bayou said.

The results also show Le Pen’s success in blurring traditional political lines. A third of voters who had backed the red-green Nupes alliance in the first round of voting opted for Macron’s Ensemble in the run-off, polling by Harris Interactive showed, but nearly a quarter of them chose to back RN candidates.

The unexpected haul of seats also alleviates the financial problems that have long plagued the movement because of French banks’ refusal to lend to her or the party. In 2014, they were forced to turn to a Russian bank for financing, and Le Pen’s most recent presidential campaign was backed by a personal loan from a Hungarian bank close to Viktor Orbán.

French parties receive money based on the number of votes won in the first round of the legislative elections, as well as €37,000 for each deputy elected. The RN can expect to get about €10mn a year for the five-year term — an unprecedented sum that party officials said would allow it to not only pay back its debts, but also hire more staff and professionalise its parliamentary presence.

Le Pen, who won in her northern Pas-de-Calais constituency, is already pushing for as much influence as possible, challenging Mélenchon’s leftwing alliance to hold the chair of the National Assembly’s crucial finance committee, a position reserved to the opposition chief.

In a speech, she hailed the result despite a “particularly unfair” electoral system, and vowed to promote the party’s concerns on immigration and security in the assembly.

“The new faces you will discover, who are brimming with enthusiasm and life, are the avant-garde of the new political elite that will take responsibility for this country when the Macron adventure comes to an end,” she said. 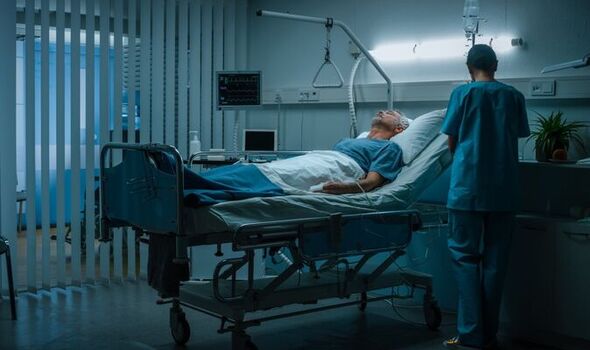 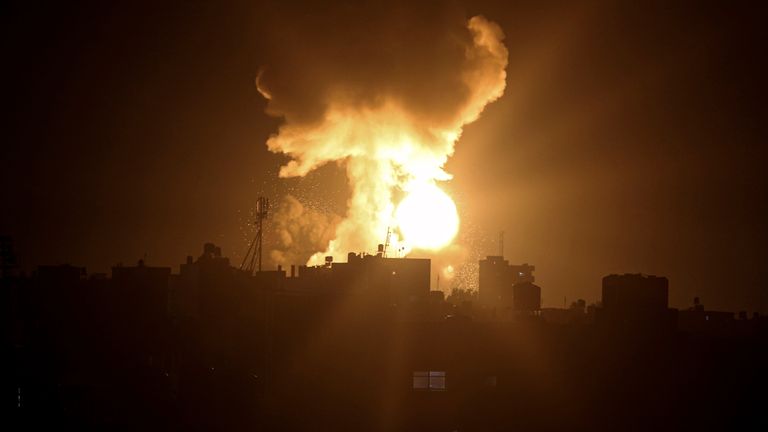