A multi-state study conducted at over 50 community cancer clinics has revealed that people with advanced cancer who track their symptoms weekly using an electronic survey had about a third better physical function and over 15 percent better control over their symptoms compared with those who were evaluated less frequently via personal clinical visits. The Patient Reported Outcomes To Enhance Cancer Treatment (PRO-TECT) trial was led by researchers at the University of North Carolina Lineberger Comprehensive Cancer Center. The results of the study were published online in the Journal of the American Medical Association on Sunday and simultaneously presented at the 2022 American Society of Clinical Oncology annual meeting in Chicago.

According to the researchers, an estimated 50 percent of cancer-related symptoms disappear undetected and unreported. The researchers claim that the electronic systems that facilitate patient-reported outcome studies (PROs) can identify symptoms early and get clinicians to intervene before the symptoms become more complicated.

During the trial, 1,191 participants were enrolled, and nearly half of them were randomly assigned to conduct a weekly Internet-based or automated telephone system survey that included questions about common symptoms, performance status, and decline. Meanwhile, the other half were assigned to a usual care group, which often meant waiting for their next regular scheduled clinic visit to report any symptoms.

During the experiment, the researchers found that the most common symptoms reported on the electronic study were fatigue, nausea, insomnia, loss of appetite, diarrhea, pain, difficulty breathing and constipation. In addition, warnings were sent to nurses if a patient’s reported symptoms were severe or worsening.

“We had a very high engagement with patients and their care team in this study, where patients completed more than ninety percent of their symptom studies, and nurses who often approached patients when severe or worsening symptoms were reported electronically. This probably reflects, how accustomed many patients and providers have become to telesealth and electronic communication, ”UNC Lineberger’s Ethan Basch, MD, MSc, the paper’s lead author.

The researchers also found that although the improvements were robust after three months of telecommunications health reporting, the improvements disappeared after one year. According to Basch, some of the decline could be attributed to patients having addressed any need they had, but also possibly due to the declining number of study participants after one year due to the limited life expectancy of people with advanced cancer.

“PRO-TECT is a way to bring patients together with their care team and help identify those at greatest risk. And because we had equal success with all 52 practices in 25 states, it shows that there is widespread acceptance of this type of intervention, ”Basch said.

The researchers plan to determine the best models for widespread implementation and how to make the intervention more effective for practice. 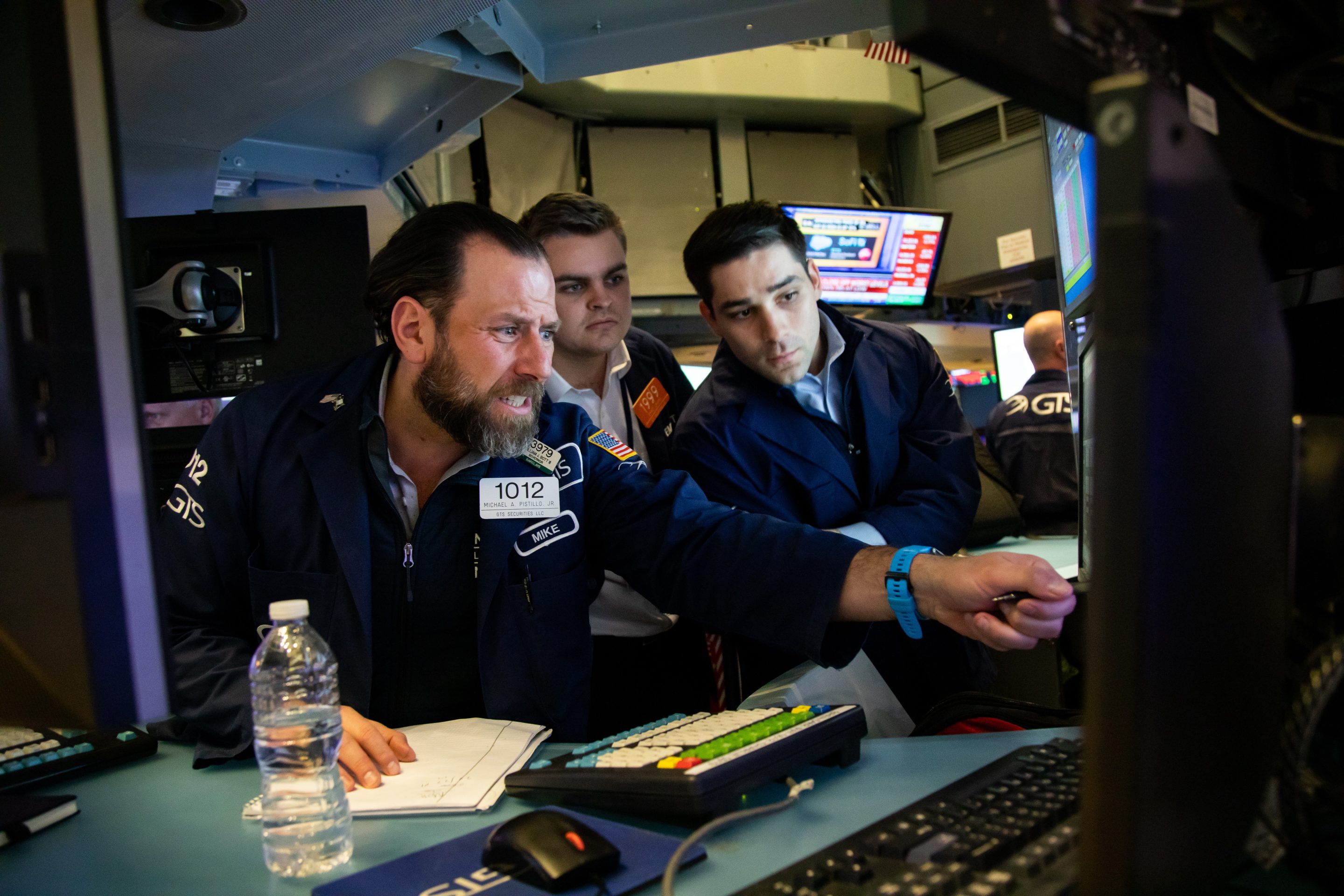