At the same time, the central bank should make sure its efforts to tame inflation won’t hurt the Philippines’ post-pandemic recovery, Moody’s Analytics said.

“The central bank is likely to continue tightening to rein in inflation, which will likely stay well above the BSP’s target range throughout the rest of 2022,” Fitch Solutions said in a July 15 report.

Inflation rose by 6.1% year on year in June, the fastest in nearly four years and exceeded the central bank’s 2-4% target band for a third straight month. The inflation rate averaged 4.4% in the first six months.

With inflation to remain elevated, Fitch Solutions said it now expects the BSP to raise rates by another 100 basis points, which will take the benchmark rate to 4.25% by end-2022.

The Bangko Sentral ng Pilipinas (BSP) unexpectedly tightened its monetary policy by 75 basis points (bps) on July 14, bringing the benchmark rate to 3.25%. Rates on the overnight deposit and lending facilities were also hiked by 75 bps to 2.75% and 3.75%, respectively.

“In addition to inflation, an aggressive tightening cycle in the US will put further pressure on the BSP to hike aggressively, in order to preserve financial and currency stability,” Fitch Solutions said, adding that rate hikes would help offset the depreciatory impact of “hot money” outflows.

The US Federal Reserve is widely expected to raise interest rates by 75-100 bps at its July 26-27 meeting, after inflation soared to 9.1% in June.

“However, hiking interest rates aggressively can be a double-edged sword. On one hand, higher interest rates can take some steam off rebounding domestic demand and cool inflation. On the other side, higher rates risk a hard landing if policy makers overcompensate as households and businesses pull back spending and investments,” Ms. Zhu said in a July 17 note.

“The BSP will need to strike a fine balance, as it will not want to stifle the post-pandemic growth as it seeks to keep inflation under control,” she added.

For Fitch Solutions, the Philippine economy’s “resilience” will give the BSP space to accelerate policy tightening.

The think tank forecasts gross domestic product (GDP) growth for the Philippines at 6.1% this year, below the government’s 6.5-7.5% target.

Moody’s Analytics, on the other hand, is hopeful the Philippine economy will grow by “the low 7% range” this year.

The Philippine Statistics Authority is scheduled to release July inflation data on Aug. 5, and second-quarter GDP data on Aug. 9. — Keisha B. Ta-asan Financial markets worldwide are facing intense selling pressures on extreme risk aversion due to the hawkish FOMC guidance and rate{...} 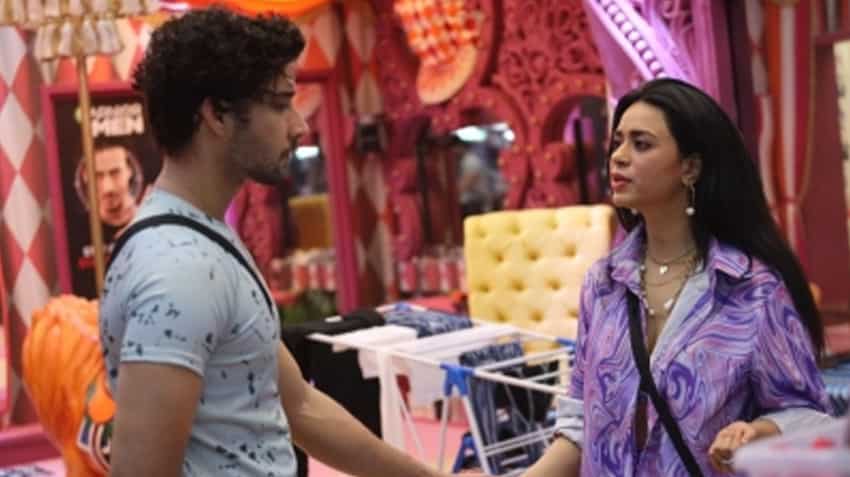 GSTN, the technology backbone of GST, has 1.40 crore registered taxpayers.{...}