Elizabeth Smart, 34, is looking back on how she was before her kidnapping, which took place 20 years ago, in a new interview. The activist, who was abducted from her Salt Lake City, Utah home when she was just 14 years old on June 5, 2002, admitted that she will never be the same person she was before she was kidnapped and is adamant about continuing to be a voice for those who have survived similar experiences to hers.

“It took me a while to recognize that I will never be who I was before all of this happened. That will never happen,” she told news anchor Bob Evans of Fox 13. “That person is gone.”

Elizabeth was found in Sandy, Utah in March 2003 after being held captive by Brian David Mitchell and his wife Wanda Barzee in both Utah and California, where she was sexually abused. Instead of living a private life since her rescue, she has chosen to step into the spotlight to speak out for other survivors of sexual assault and shed light on the issue that can lead to shame and seclusion. She started the Elizabeth Smart Foundation, and earlier this year, it merged with the Malouf Foundation to create the opportunity for her to have more of an influence on leaders and policy makers. Both foundations empower individuals and communities as well as survivors to confront sexual violence and exploitation, in person and online.

“When you actually see someone in front of you telling you their story and really living it for you, and you have that, I mean, just face-to-face almost emotional connection with this person as they’re telling you what they experienced, and how these actions have influenced the rest of their lives, it makes a difference. It makes a huge difference,” she explained about her experience reaching out to others, in the interview.

Elizabeth also said that the foundations will work hard to teach children about safety and avoid sexual assault and abductions, like hers, from happening in the future. She also wants to make sure survivors aren’t afraid to tell their stories so that the awareness can get bigger.

“I would hope that in another 20 years from now that survivors aren’t scared to speak out; that they aren’t riddled with guilt and shame,” she said. “I hope that as a community, as a nation… frankly, globally, I hope that we are a little bit more compassionate and a little bit more supportive.”

ENTERTAINMENT
Mariska Hargitay, Chris Meloni Were the Real Stars of the Super Bowl 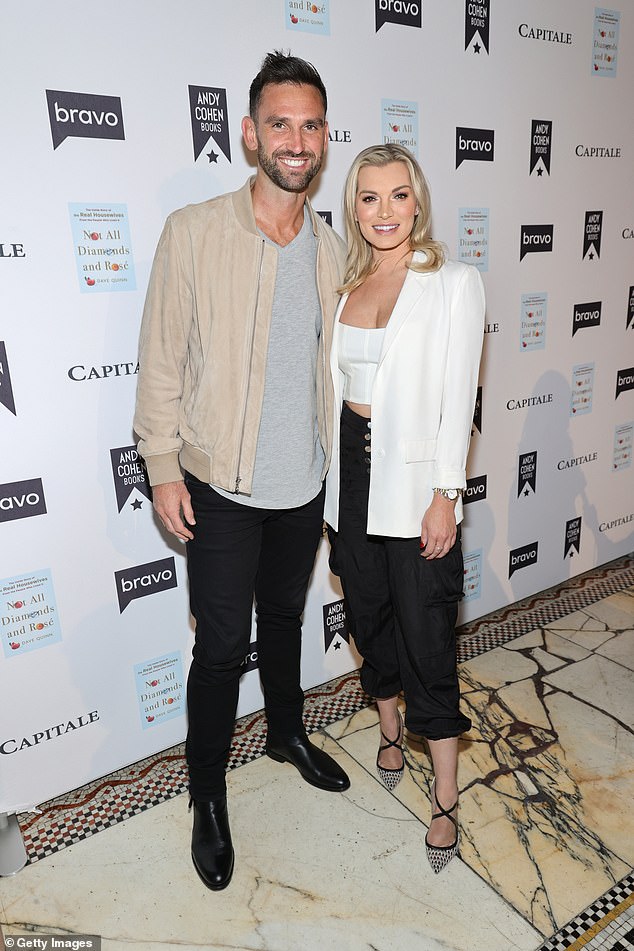 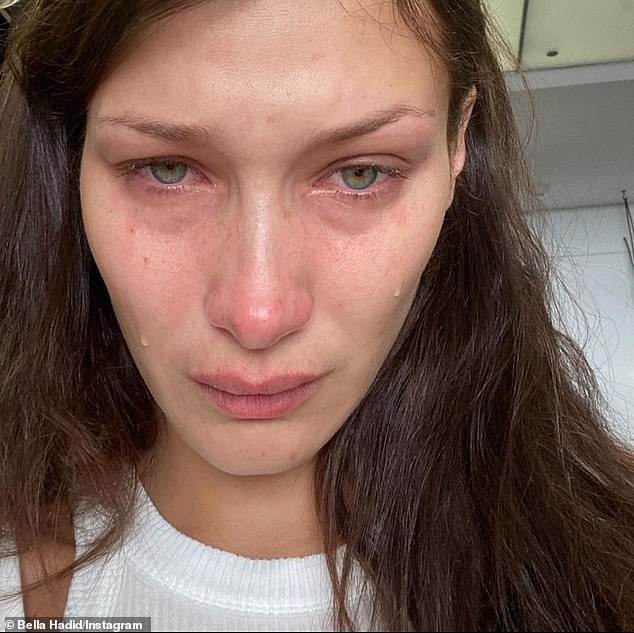 ENTERTAINMENT
Historical Fiction with a Hint of Magic