The “Genesis” singer was forced to reveal in her Vanity Fair cover story published Thursday that she and the Tesla mogul secretly welcomed a baby girl after her daughter began wailing from upstairs.

“She’s a little colicky too,” Grimes said after the reporter asked what was going on, as the musician noted her first child, X Æ A-XII, was with his father.

“I don’t know. I don’t know what I was thinking,” she told the magazine of trying to conceal the baby.

Grimes, 34, revealed their daughter’s name is Exa Dark Sideræl but they call her Y, which is fitting considering her older brother is referred to as X.

Y was born in December 2021 via surrogate — a few months after she and the tech mogul had broken up after three years together. Now, the pair are back together in some sort of capacity.

“I would probably refer to him as my boyfriend, but we’re very fluid. We live in separate houses. We’re best friends. We see each other all the time. … We just have our own thing going on, and I don’t expect other people to understand it,” she explained to the publication.

“This is the best it’s ever been,” she said of their happiness. “We just need to be free.”

The on-again couple hope to expand their family even more, telling Vanity Fair that they have “always wanted at least three or four” children together.

Musk, 50, was previously married to author Justine Wilson, with whom he has five sons: twins Griffin and Xavier, 17, and triplets Damian, Saxon and Kai, 16.

The billionaire also dated Amber Heard from 2017 to 2018 following her ill-fated marriage to Johnny Depp. He was most recently rumored to be dating Australian actress Natasha Bassett. 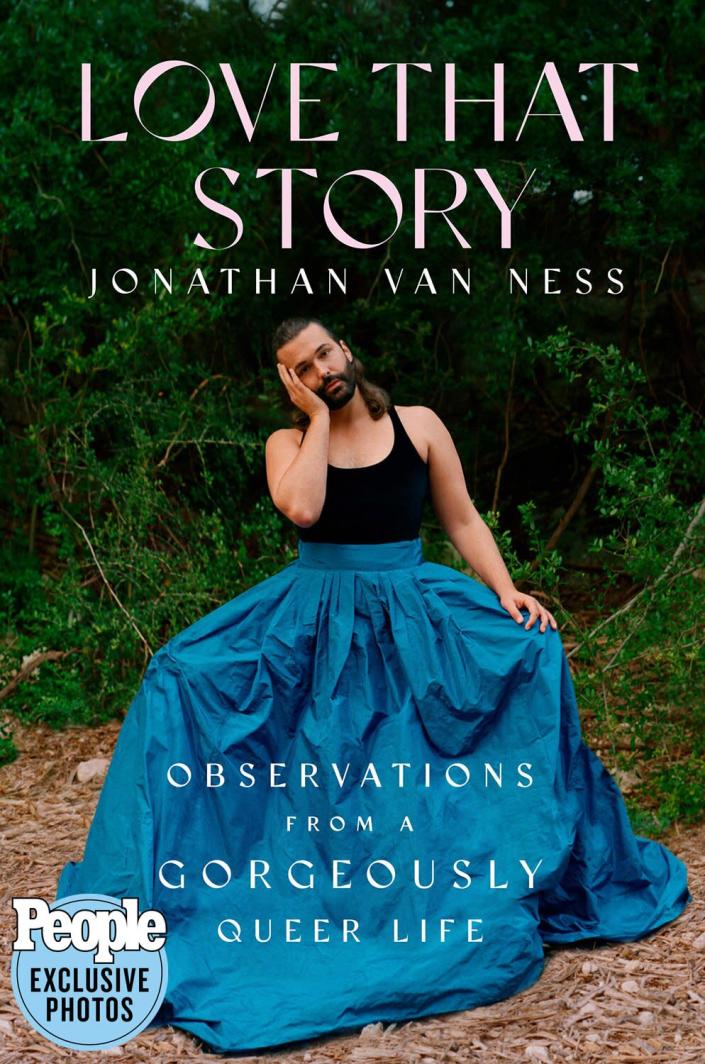 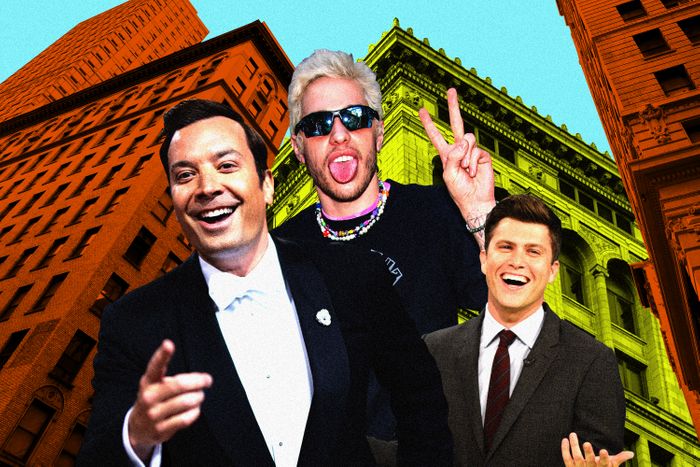 ENTERTAINMENT
Why Do the Men of ‘SNL’ Live in Such Horrifying Apartments? 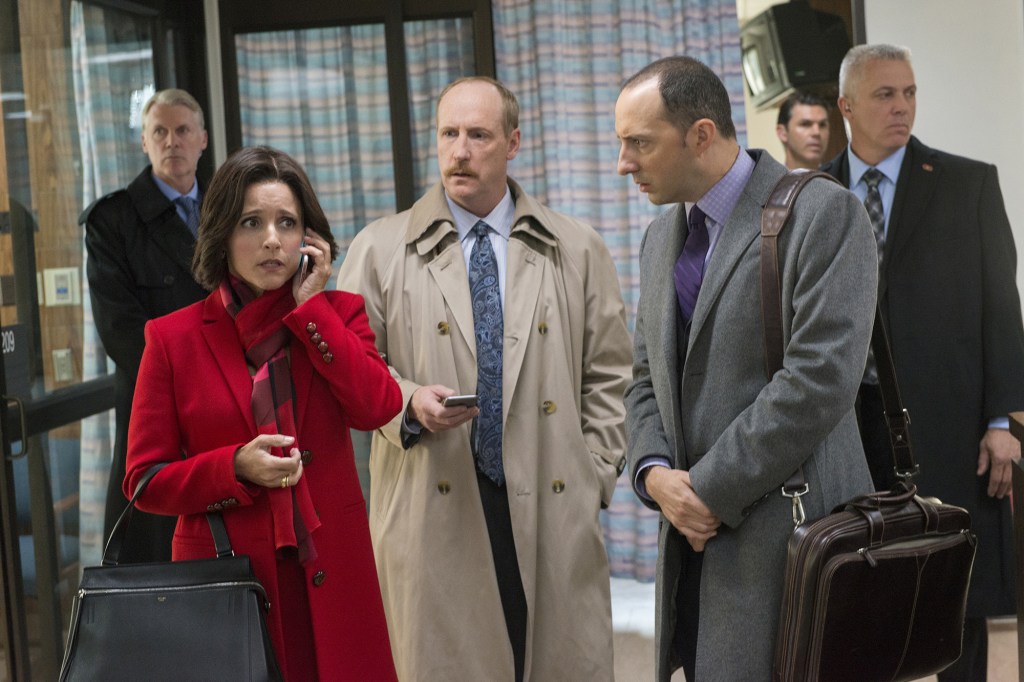 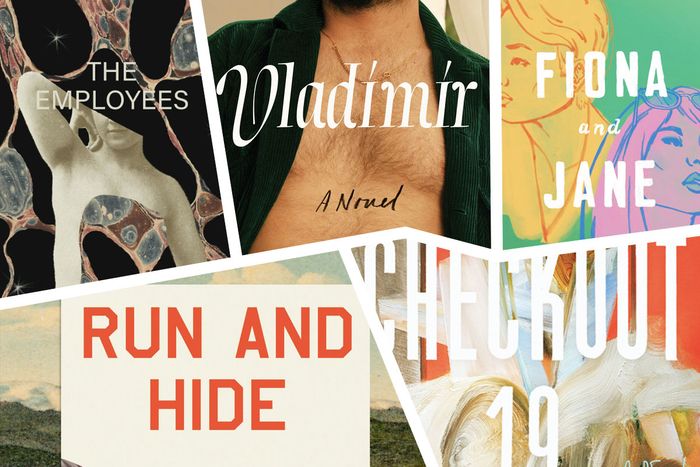 ENTERTAINMENT
The Best Books of 2022 (So Far)