Strive co-founder and CEO Vivek Ramaswamy claims Elon Musk’s takeover of Twitter is ‘good for the country’ as he is ‘committed to free speech’.

GET FOX BUSINESS ON THE WAY BY CLICKING HERE

“Tesla AI Day was pushed to September 30, as we might have an Optimus prototype working at the time,” Musk said.

The date was originally set for August 19th.

It was on last year’s AI day that Musk introduced the humanoid robot project and said it could be launched the following year.

The robot would do the work people do not like to do.

Musk said at the time that the robot would “eliminate dangerous, repetitive, tedious tasks.”

“Optimus could ultimately address global labor shortages, and in the short term could be able to transport goods around a factory,” Musk had said in January, according to Reuters.

Musk has said the purpose of AI Day is to help bring top-tech talent to Tesla.

Reuters contributed to this report. 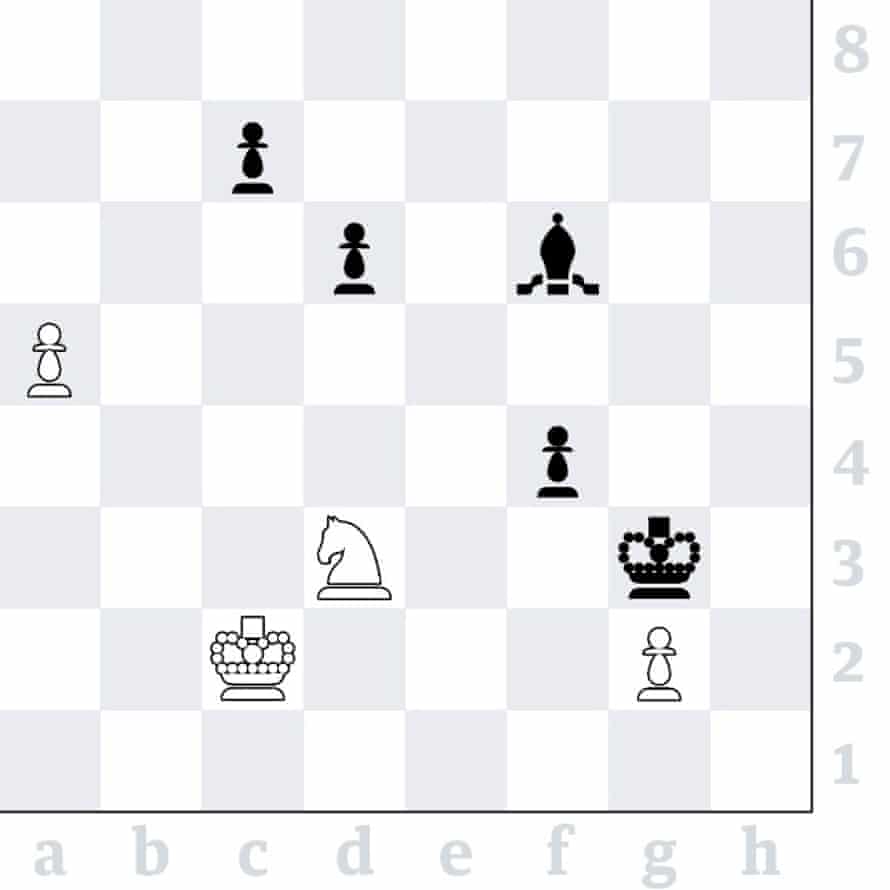 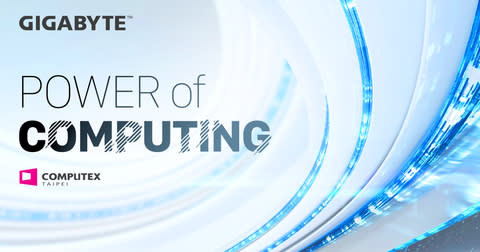