Tesla Inc. CEO Elon Musk has asked employees to return to the office or leave the company, according to an email sent to employees and seen by Reuters.

“Everyone at Tesla is required to spend a minimum of 40 hours in the office a week,” Mr Musk wrote in the email sent Tuesday night.

“If you do not show up, we assume you have resigned.”

“The more senior you are, the more visible your presence should be,” wrote Mr. Musk. “That’s why I lived so much in the factory – so those on the line could see me working with them. If I had not done so, Tesla would have gone bankrupt long ago.”

Two sources confirmed the authenticity of the email, which was reviewed by Reuters. Tesla did not respond to a request for comment.

Large technology companies in Silicon Valley are not requiring workers to return to the office full-time, in the face of opposition from some workers and a resurgence of coronavirus cases in California.

Tesla has moved its headquarters to Austin, Texas, but has its engineering base and one of its factories in the San Francisco Bay Area.

“Of course, there are companies that do not require this, but when was the last time they launched a good new product? It’s been a while, “Mr Musk wrote in the email.

“Tesla has and will create and actually manufacture the most exciting and meaningful products from any company on Earth. This will not happen by calling in.”

One of Mr Musk’s Twitter followers posted another email that Mr Musk apparently sent to executives, asking them to work in the office for at least 40 hours a week or “leave Tesla.”

In response to this tweet, said the billionaire, who has agreed to take Twitter Inc. privately in a $ 44 billion deal, “They should pretend to work somewhere else.”

Some Tesla employees expressed dissatisfaction with Mr Musk’s recent comments in posts they placed on the anonymous app Blind, which require users to sign up using the company’s email as proof of employment in companies.

“If there is a mass exodus, then how would Tesla end the projects? I do not think investors would be happy about that,” wrote a Tesla employee.

“Waiting for him to back up pretty fast,” wrote another worker.

“Employers, including the state government, are finding that the mandate to return all employees is a recipe for outrage,” Stephen Knight, CEO of Worksafe, wrote in an email to Reuters.

“Unfortunately, Tesla’s breach of workers’ safety is well documented, including their breach of the county’s public health department at the beginning of the pandemic,” he wrote.

In May 2020, Mr. reopened. Musk a Tesla plant in Fremont, California, and defied Alameda County shutdown measures to curb the spread of coronavirus. Tesla reported 440 cases at the factory from May to December 2020, according to county data obtained by legal information site Plainsite.

Last year, Mr. Musk rocket company SpaceX 132 COVID-19 cases at its headquarters in the Los Angeles area of ​​Hawthorne, according to county data.

Mr. Musk has previously downplayed the risk of coronavirus, saying “coronavirus panic is stupid” and children were “essentially immune” to coronavirus. He later received COVID-19 twice.

Musk said last month: “American people are trying to avoid going to work at all,” while Chinese workers “do not even want to leave the factory type of thing.”

“They will burn the oil at 3 o’clock in the morning,” he said at a conference.

Tesla’s Shanghai plant has worked hard to increase production following the closure of the Chinese Economic Center, which forced the plant to close for 22 days.

While some large employers have taken volunteer work away from home permanently, others, including Alphabet Inc.’s Google, are asking employees to return to the office gradually.

Alphabet has required employees to be in offices at least three days a week from early April, but many employees have been approved for full-time teleworking.

Twitter CEO Parag Agrawal tweeted in March that Twitter offices would be reopened, but employees could still work from home if they preferred. – Hyunjoo Jin and Tiyashi Datta / Reuters 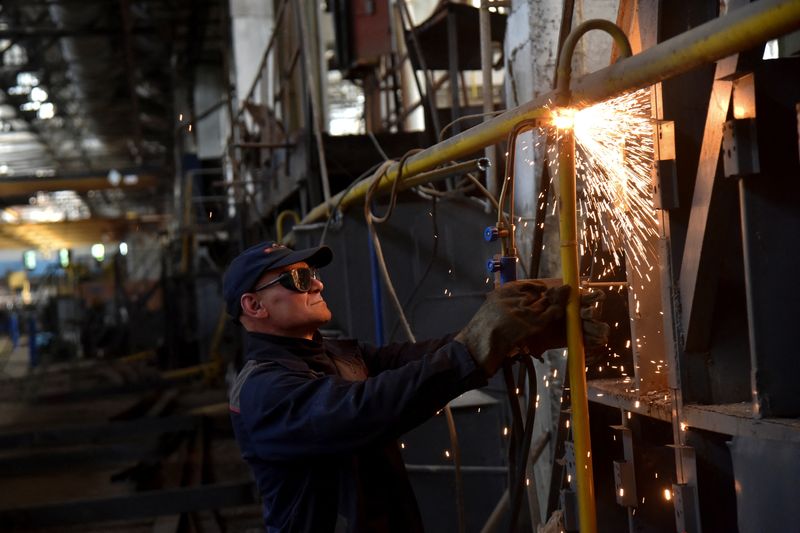 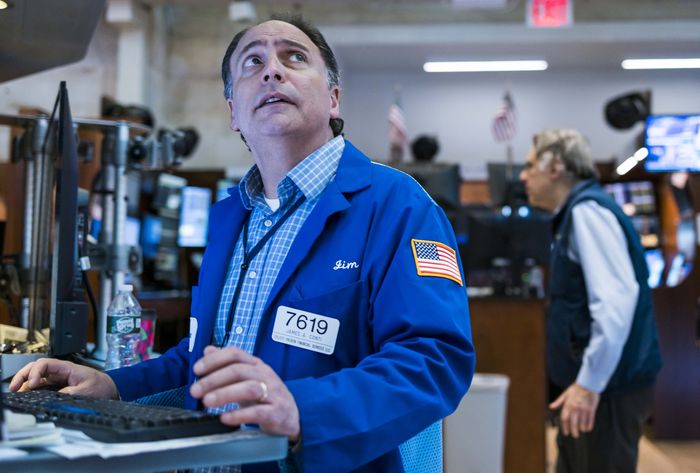