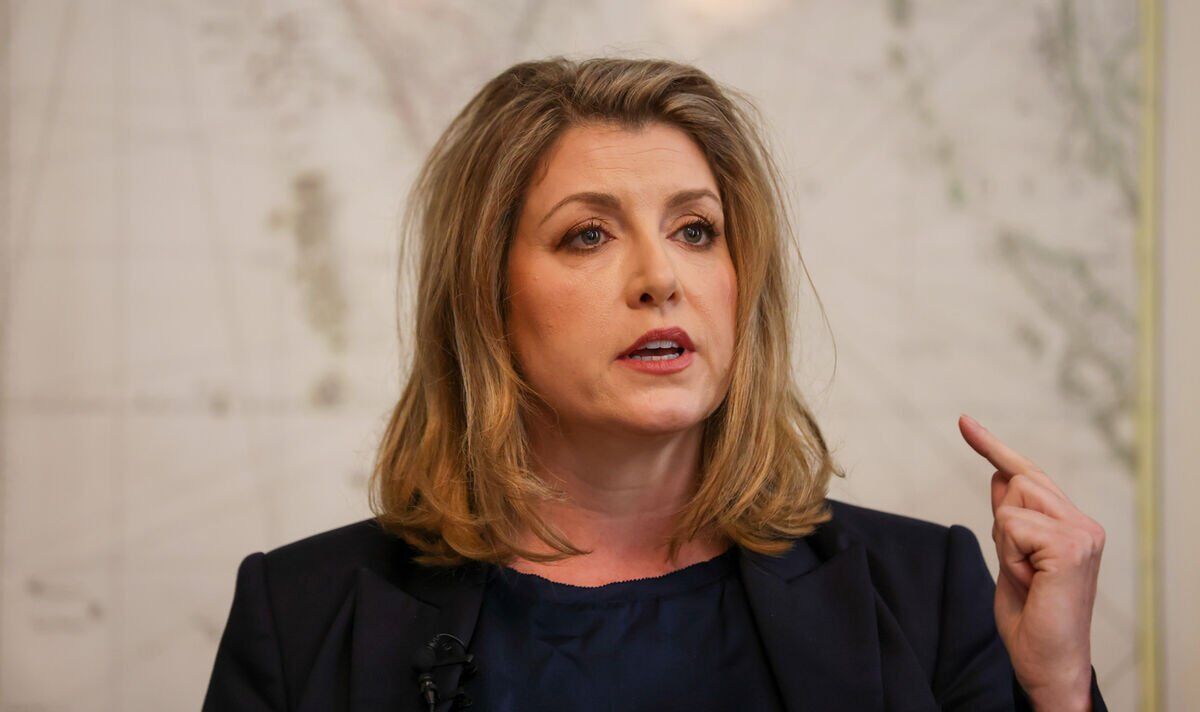 The launch of Penny Mordaunt’s leadership campaign was the best I have seen in my career. It was a case study in substance over style.

Penny didn’t try to wow people with flashy graphics or attention-grabbing placards. Instead, she spoke candidly about why she is standing to be our next Prime Minister.

She spoke about the importance of low taxes, a small state and personal responsibility – all proper Conservative values.

As a result in the only truly representative poll of Party members she became the runaway favourite to challenge, and defeat, Rishi Sunak in the final round.

As a result of that, Penny has come under systemic and unfair attack from every quarter. Every camp wants to knock her out. Scrutiny is to be expected, indeed welcomed. But these attacks are extremely unfair.

Take Kemi Badenoch and Liz Truss, who want to paint Penny Mordaunt as some kind of “woke warrior”.

Somebody even released a (misleading) government document to bolster these bogus claims.

That is in breech of Civil Service rules, and ethically improper, particularly as it was misleading.

Fortunately, it was dealt with emphatically by Baroness Williams, who said  “As minister for equalities in the department under both Penny Mordaunt and Amber Rudd I saw first hand that the position stated was absolutely not Penny Mordaunt’s and completely refute the allegations made by other candidates about the self ID debate.

“Having sat in the Equalities Office for many years, I am shocked to see such incorrect reporting and briefings by our colleagues and would question the motives of those seeking to do so.”

But despite the facts, the personal attacks have been relentless. Lord Frost’s attacks on Mordaunt might be more convincing if he wasn’t spinning for another candidate.  But they are simply wrong.

Serving with Penny Mordaunt in Government has left me with no doubt that she has all the skills and experience necessary to lead our country.

What is more, Damian Green, currently campaigning for another candidate, also said that she had been a very good minister in his department.

Penny Mordaunt represents a reset – a reset in the offer that the Conservative Party will make to the country.  A reset to the whole approach to politics: politics that serves the country, not just the leader.

So it is time that we cleaned up this leadership contest, and made it a contest of virtues rather than a battle of black propaganda.

We are choosing the next Prime Minister. This election needs to find the best future for Britain.   We will not do that on the basis of who can sling the most mud.

If we do it on that grubby basis the battle will be won by the candidates with the most money, biggest machine, slickest PR, and the most Machiavellian political operators. Not by the best person for the job.

The next Prime Minister will have an incredibly hard job, and will need to be a brave, capable, natural leader with strong personal principles.

We owe it to the country to find the right person. To find that person we have to play by some rules of honour and decency that dismisses black propaganda and focuses on the real character and policies of the candidate.

So it is time to clean up this election and get on with the job.

Visit this apartment in the daytime and, with its calming neutrals and lush greenery, you’d swear it was designed for{...} 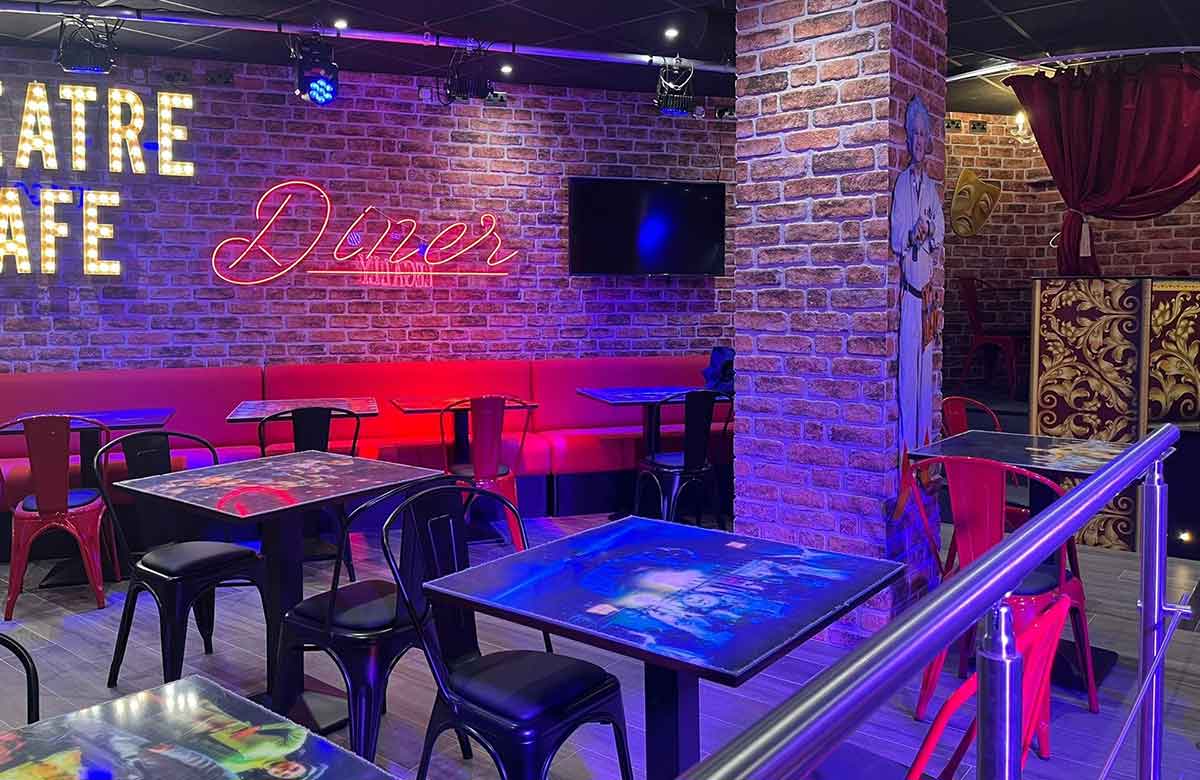 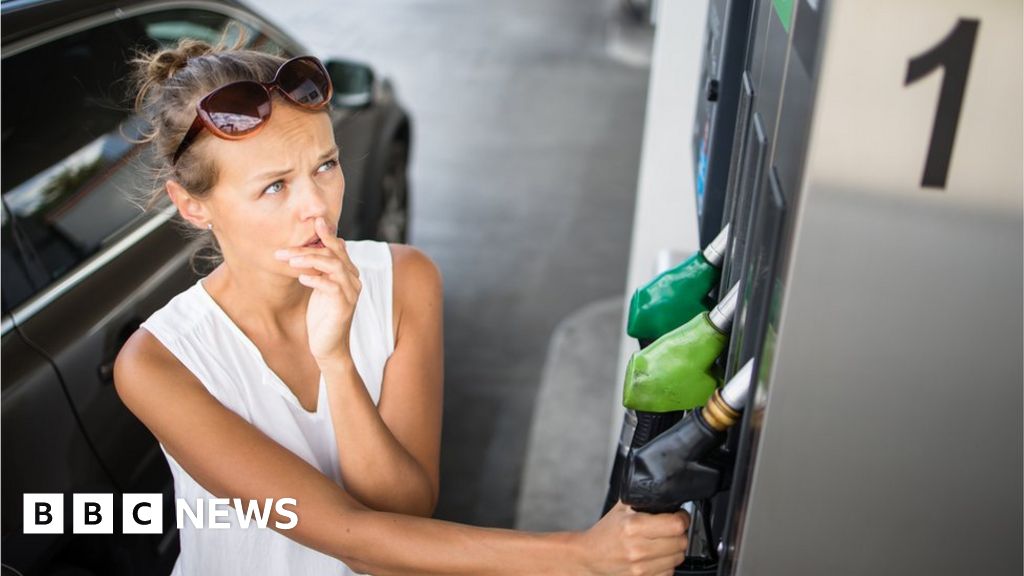