Harmon is wanted for the Aug. 3 murder of Leon Culbreath on the 2100 block of Edgmont Avenue.

According to state police, Thompson was abducted by Harmon, who fled in a black 2017 Nissan Sentra with the Delaware license plate 4-1-1-4-4-5. Police believe he’s headed to North Carolina.

She was last seen wearing a Cheetah print shirt with a brown scarf and blue jeans.

“I just want her home. She has kids,” Tanice Campbell, Thompson’s cousin, said. “She has two.”

Campbell says Thompson’s mom broke the news to her.

READ MORE: Martin Luther King Jr. Mural In West Philadelphia Could Be In Jeopardy Of Being Replaced

“I just want her to get home safe,” Campbell said.

Harmon is accused of murdering Culbreath on Wednesday. Investigators believe Thompson was taken in relation to that murder.

Campbell says she doesn’t know anything about Harmon and can’t even imagine what her cousin is going through right now.

“She is scared. I know she scared,” Campbell said. “She don’t know what to think.”

As police continue to search for Thompson, Campbell has a message for the man who took her cousin.

Police say Harmon should be considered armed and dangerous.

Call the police if you have any information about Thompson or Harmon’s whereabouts. 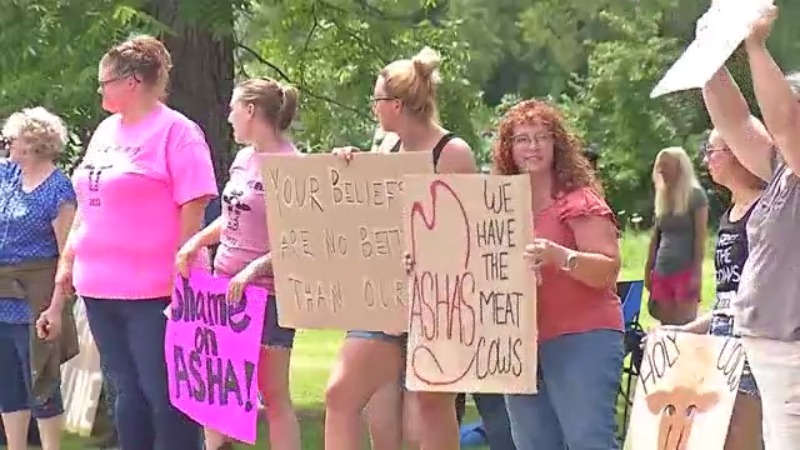 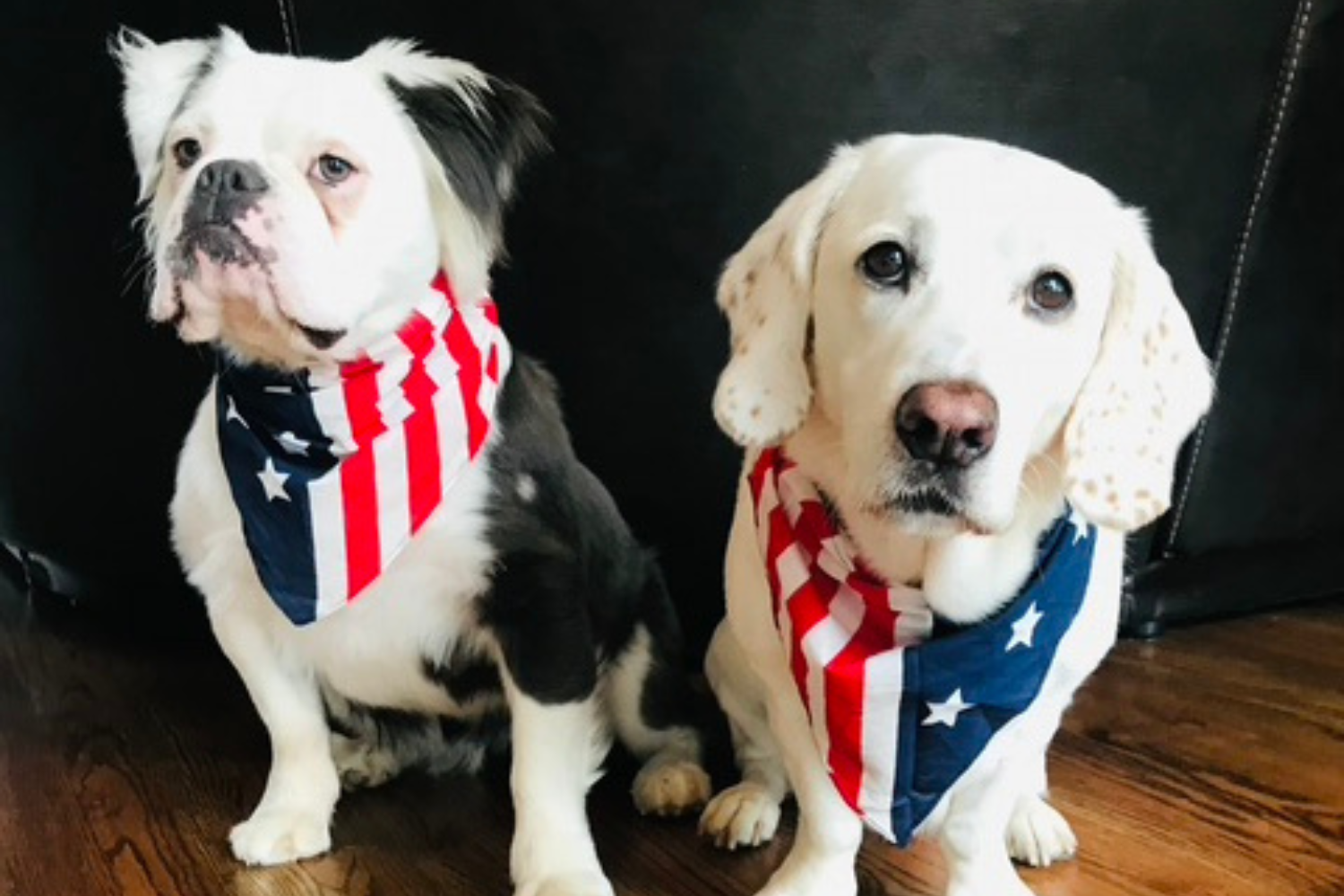 From a cat caught red-handed stealing a taco to a hamster snuggling up with its napping owner, this week we’ve{...} 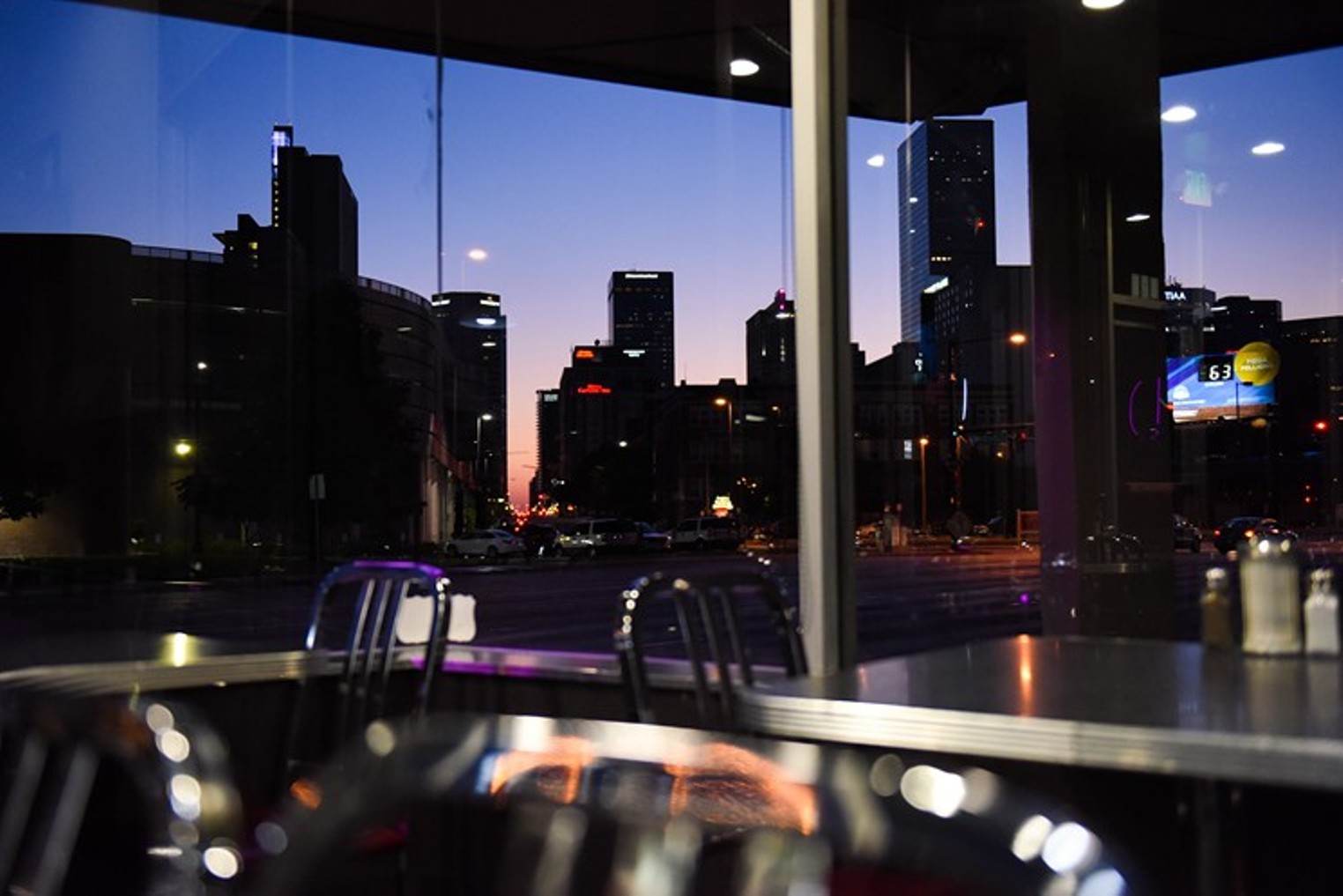