Headteachers have welcomed the government’s intervention on spiralling energy costs but have warned it does not go far enough, as schools struggle with rising costs across the board.

School leaders have been raising the alarm in increasingly apocalyptic terms over huge hikes in energy bills, which threatened to blow carefully managed budgets and trigger financial meltdown.

“While it is positive to have more detail on the government’s plans to help schools with spiralling energy costs, we have real concerns that this just doesn’t go far enough,” said Paul Whiteman, the general secretary of the National Association of Head Teachers.

“Even with this cap, many schools will still find they are left facing much higher bills than budgeted for, which will necessitate extensive cuts to their educational offer. We are also very concerned that schools do not have any certainty on costs beyond six months.”

On Wednesday, the government announced a “supported wholesale price” expected to be £211 per megawatt hour for electricity and £75 for gas, which it estimated would be less than half the wholesale prices anticipated this winter, effectively capping prices for six months.

Ministers say the plan will equate to a monthly saving of £4,000 for a school paying £10,000 a month for energy and have promised to review the scheme in three months.

Education unions said the government scheme would help, but criticised the six-month limit, warning it meant continuing uncertainty for schools, which have also been hit by an unfunded pay award for teachers and support staff.

A finance director of a small trust in the south-east, where one school has seen a 671% increase in its gas bill, told the Guardian: “The government’s intervention is very welcome and will certainly help.

“However, for anyone who has signed a two-year fix, as we have, it is just pushing the problem into the next year as the relief only lasts for six months. The government will need to continue to support schools and hospitals for as long as energy costs remain high.”

Kevin Courtney, joint general secretary of the National Education Union, said: “Schools are still paying vastly more for their energy than was expected a year ago, with harmful consequences for education. Unless funding is significantly improved, schools will have little option but to increase class sizes, cut subject choice and reduce additional support.”

The early years sector, which will also benefit from the cap, called for additional future support for nurseries. Purnima Tanuku, the chief executive of the National Day Nurseries Association, said: “Childcare businesses – which have been closing at an alarming rate – are absolutely fundamental both for children’s development and for parental employment. Due to their importance and the risks they face, they must be classed as vulnerable so they get additional future support.”

Liberal Democrat education spokesperson Munira Wilson said the announcement left schools and colleges under a cloud of damaging uncertainty. “Their bills will still go up and the cliff edge has just been pushed back for six months. Children’s learning will suffer when money meant for teachers and equipment is diverted to keeping warm.” 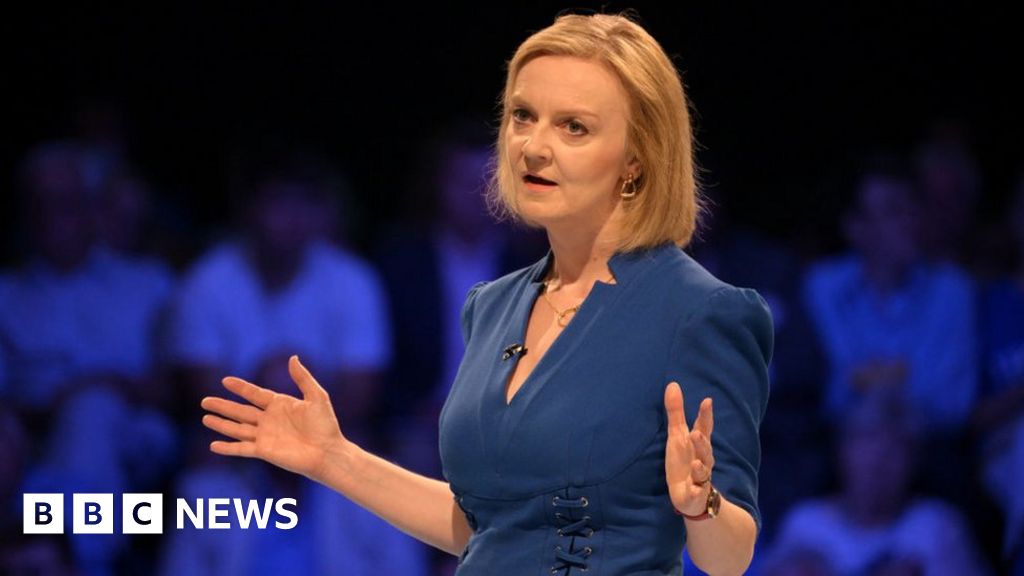 Fabrizio Romano sees similarities in Manchester United’s pursuit of Ajax’s Antony to the Jadon Sancho saga with Borussia Dortmund in{...}