The pop star shared an Instagram video of himself kissing an enthusiastic female fan at what appears to be a meet-and-greet before the first of his two concerts in Las Vegas on Sept. 16. He begins kissing the woman on the cheek as she snaps a selfie, but the encounter turns more passionate as she turns her head quickly to give the singer an extended, passionate kiss on the lips. She continues to try to film the smooch and he soon pushes her away gently and takes off.

The video, which contains Iglesias’ breakout 1999 single “Bailamos,” was captioned, simply, “Friday night in #LASVEGAS @resortsworldlv see you tonight!!!! axs.com/enriqueinvegas.” The fan was not identified and it is unclear if the singer ever met her before the event.

One fan commented, “She is so lucky.” Another wrote, “My dream hahahaha.”

But some fans were far from impressed. “I don’t like it when other girls kiss you! Your kisses should only be for Anna,” one user wrote in Spanish, referring to Iglesias’ wife, Anna Kournikova, with whom he shares twins Nicholas and Lucy, 4, and younger daughter Mary, 2. 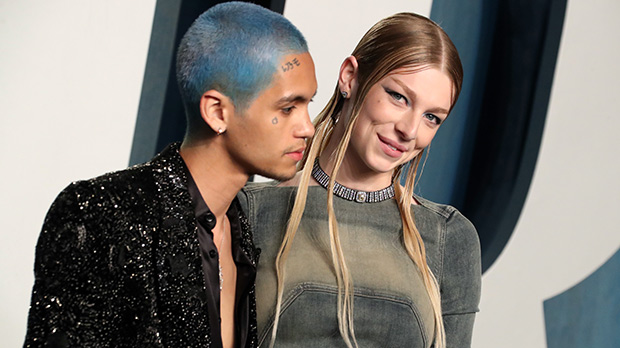 At last, Argentina’s Lionel Messi is a World Cup champion. The 2022 FIFA World Cup in Qatar came to a close Dec.{...} 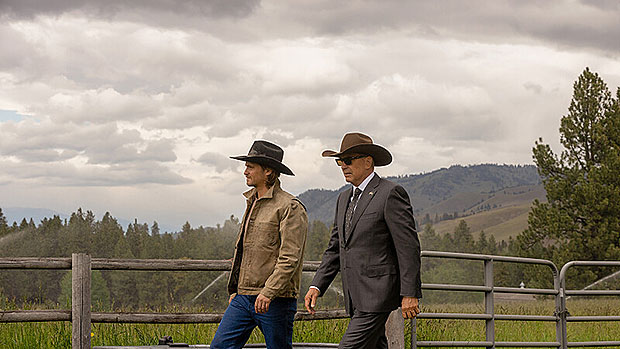