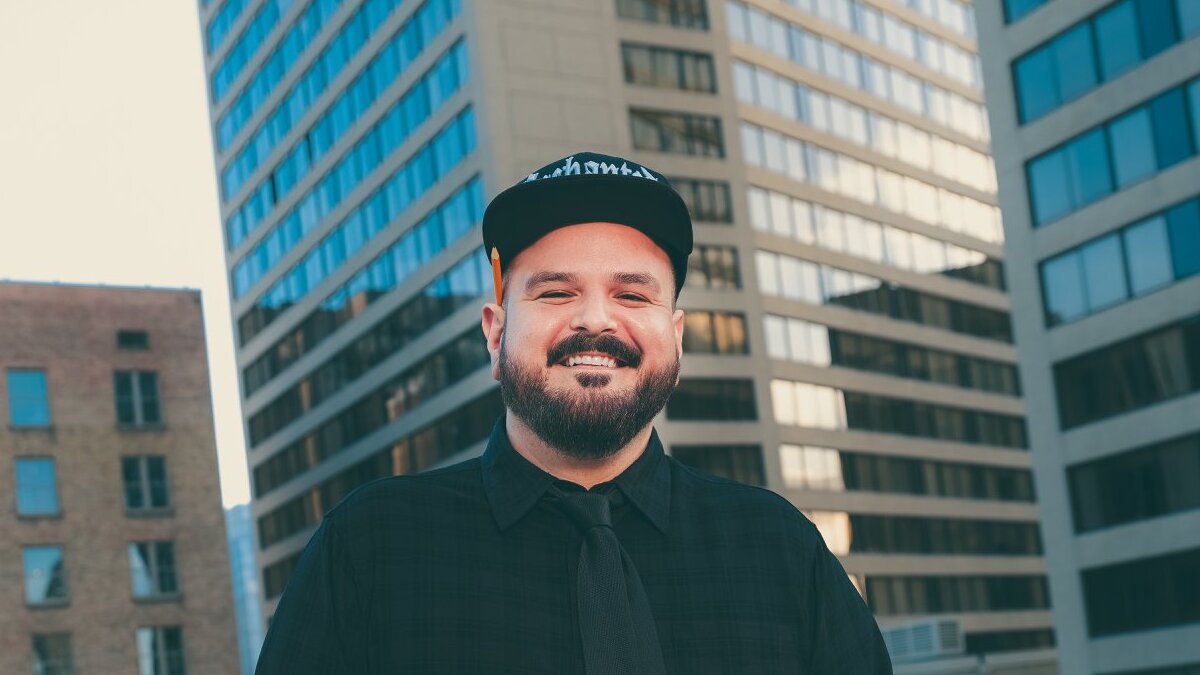 Longtime journalist and editor Enrique Limón has been named editor in chief of the Chicago Reader, the city’s 51-year-old alternative newspaper, after a national search. Limón will start October 3.

“For half a century, the Reader has punched above its weight and has set a standard across the alt industry and beyond,” Limón said. “It’s my distinct pleasure to join such a storied newsroom and to work alongside its fearless and forward-thinking staff to sow the seeds for what the next 50 years will look like.”

“We are so excited to have Limón join the Reader as its EIC,” said publisher Tracy Baim. “His experience at alternative media across the country will provide a great foundation to lead the Reader team. We have built a solid nonprofit newsroom, and he will provide new energy and ideas to take the Reader to its next phase. As an openly queer, multilingual journalist and editor, I know Limón will contribute important new ideas into both Chicago’s journalism community and the Reader.”

Limón will work with managing editor Salem Collo-Julin and the Reader’s editorial section editors to continue the outlet’s award-winning, storied legacy in the Chicago area. “When our staff interviewed Enrique, they were impressed with his alt media background,” Collo-Julin said. “We are looking forward to partnering with him.”

At the height of the COVID-19 pandemic, Limón was selected by The Independent to launch Independent en Español, the British imprint’s latest international endeavor, meant to inform an audience of more than 50 million U.S. Latinos.

Limón cut his teeth in alt-weeklies before working in the digital space. He began his career in 2008 at San Diego CityBeat, where he was a columnist and features writer. During that period, he was selected as an alternative journalism fellow at Northwestern University’s Medill School of Journalism—an experience that would permanently enrich his professional path. A significant run as arts and culture editor, and later deputy editor at the Santa Fe Reporter in Santa Fe, New Mexico, followed.

In December 2015, he was named managing editor of Salt Lake City Weekly, and was promoted to editor in chief six months later. During his time in Utah’s capital, Limón led his staff to receive numerous local and national awards, and helped shape stories that sparked the resignation of top brass at the state’s largest fire-fighting agency, and led to the creation of a seven acre city park, among others.

The Chicago Reader is published by the Reader Institute for Community Journalism, a nonprofit organization which took over operations of the Reader this May. See www.chicagoreader.com for more information. 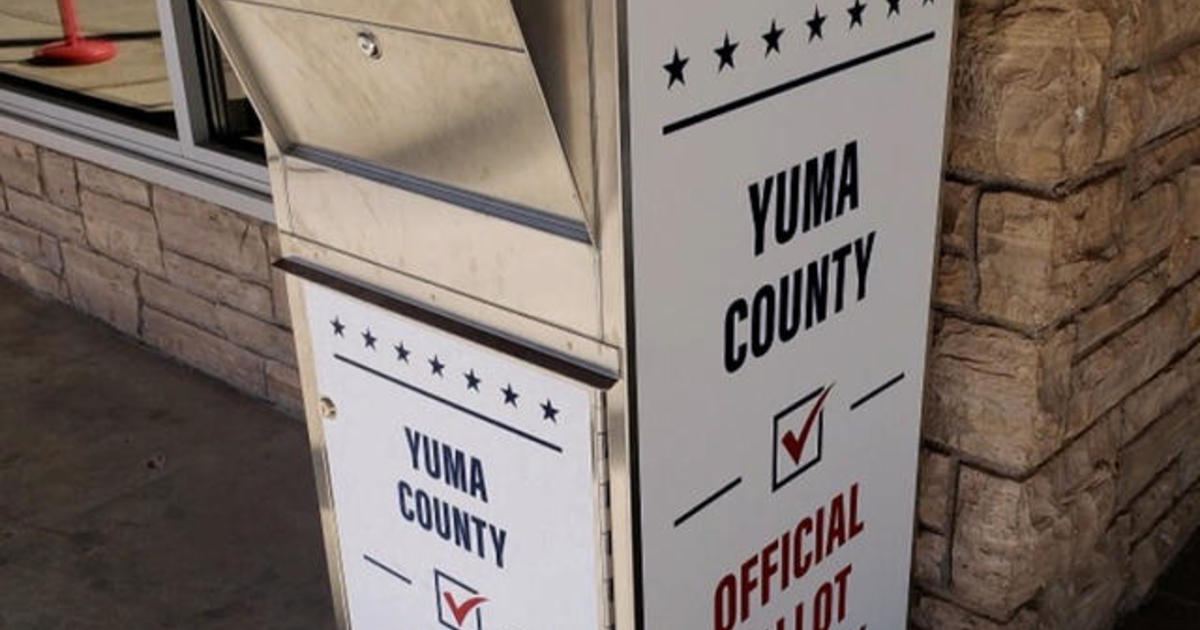 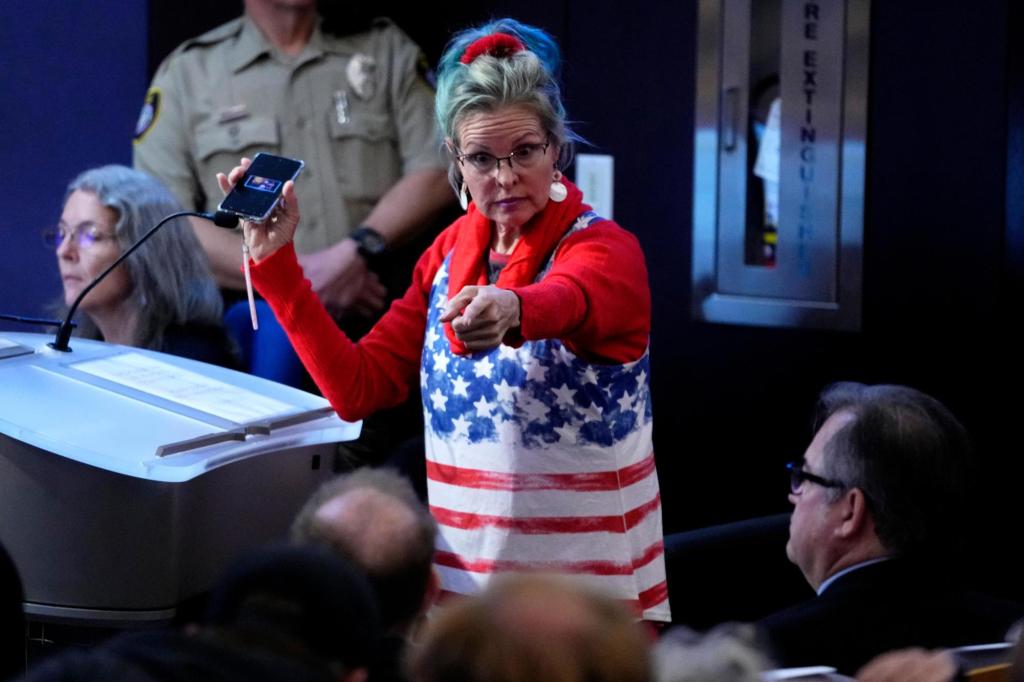 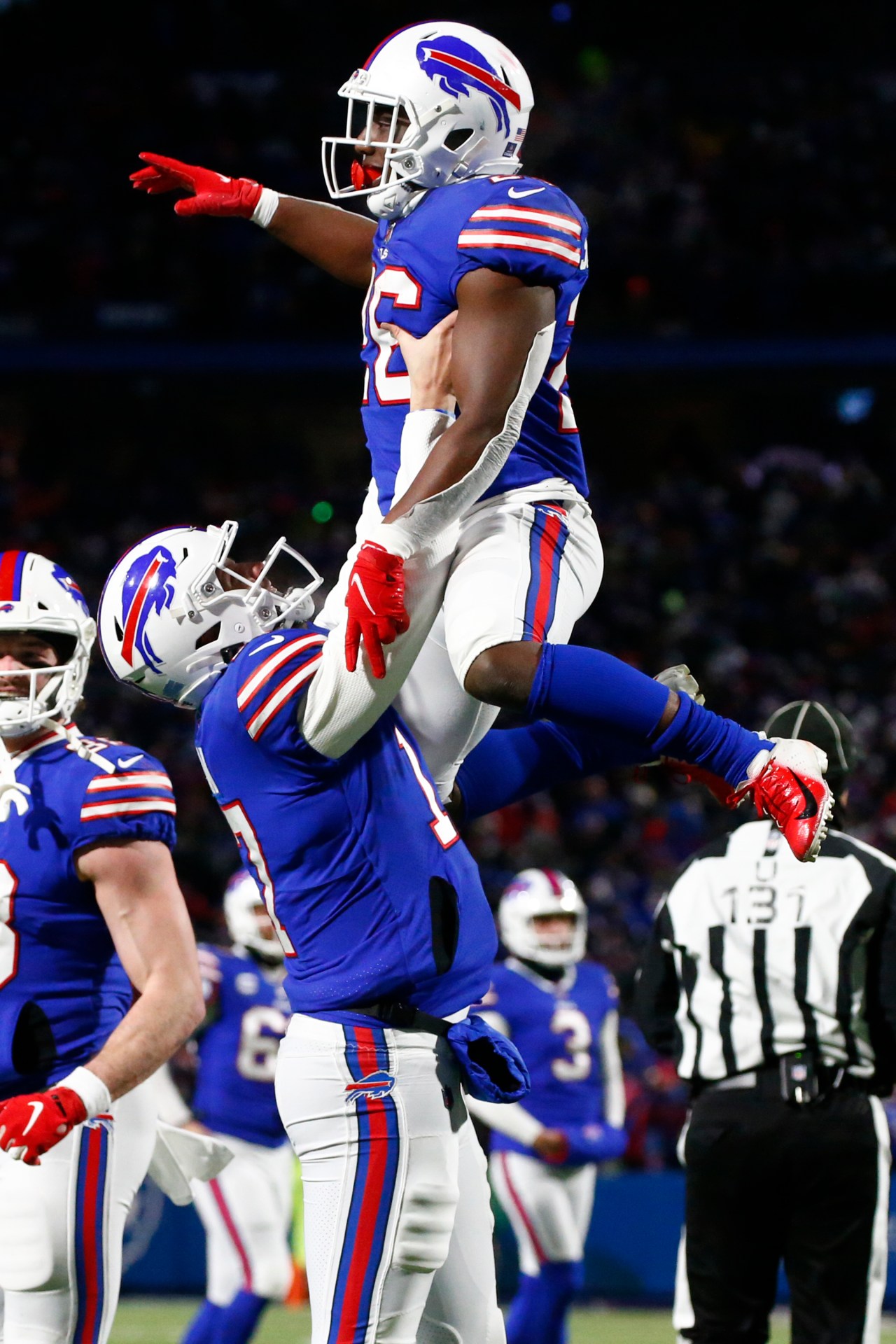 ORCHARD PARK, N.Y. (WIVB) — Who do you think will lead the Buffalo Bills in rushing touchdowns this season? Devin{...}