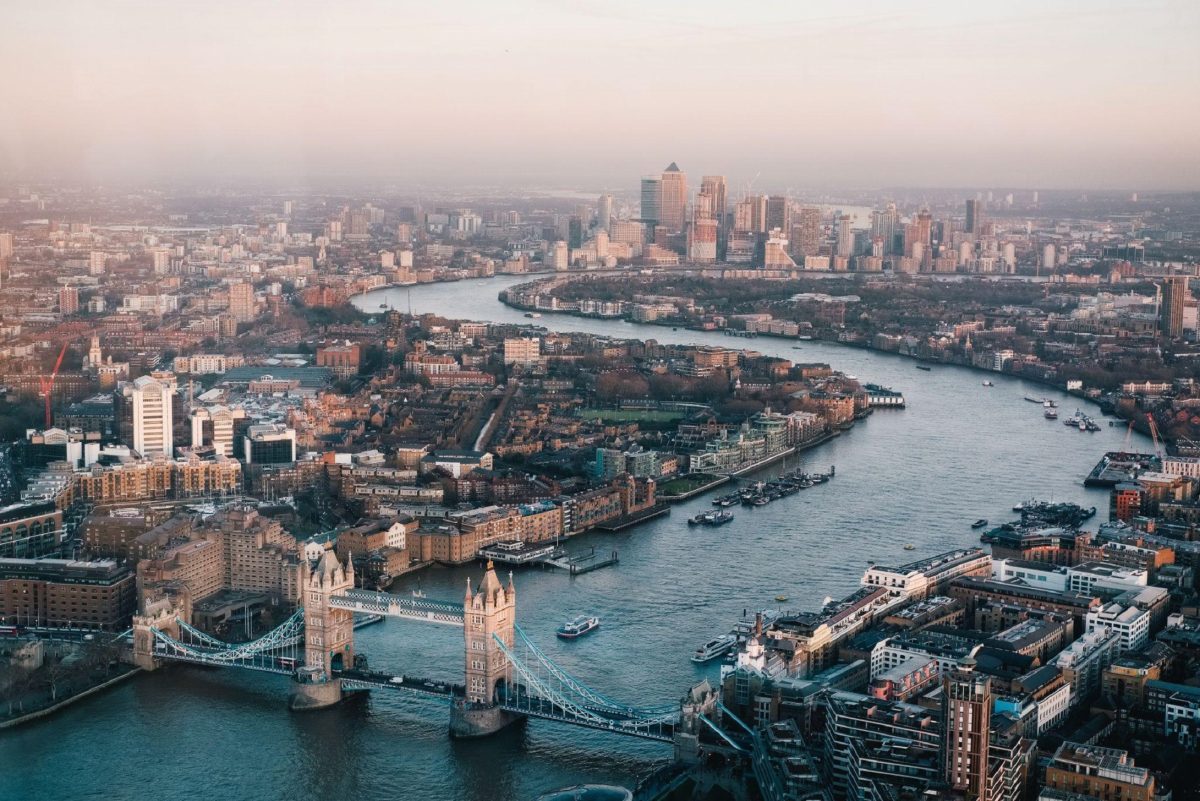 AFTER an eight-year hiatus, the European Poker Tour is returning to London. Following the Covid-19 pandemic, poker has seen a boom in tournament numbers, off the back of a big online poker uptake. While the EPT hasn’t taken place in London in 14 years, this could well be the event’s largest tournament with over 1000 participants expected.

The first cards will be dealt at the EPT London exactly eight years to the day since the last tournament took place.

After launching in 2004 courtesy of the online gambling site PokerStars, eleven consecutive European Poker Tours were held in London. However, following the 2014 event, organisers decided the location was too tough to continue navigating legally, while also being expensive and clashing with other significant poker tournaments.

It seems these issues have been navigated now, as from October 18 to 28 the EPT London will return to the Hilton Park Lane Hotel. 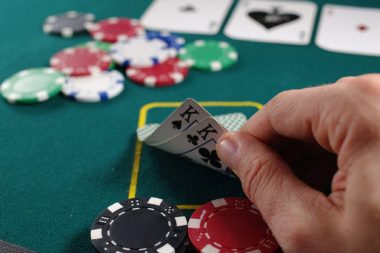 A Slight Caveat for Gamblers at the EPT London

One interesting dynamic of this year’s EPT London is that because the event is not held in a casino, the entire tournament must be cashless.

With the management and licensing of the tournament occurring under the jurisdiction of the Hippodrome Casino, all event participants will be required to sign up for a casino membership in advance. For those who are used to playing online at some of the sites offered at casinohawks.com, this will be a chance to test their skills in a live poker environment and this little quirk of the EPT London will provide no issue. Those needing to pay in cash are invited to take a ten-minute drive down the road to the Hippodrome Casino, which has partnered with the EPT London to host the event.

All of the tournament’s cash games will be held at the Hippodrome Casino as well. This slight inconvenience is negated by a free shuttle between the Hilton Park Lane Hotel and Hippodrome Casino and is what’s required for the EPT London to take place after so long out of action.

Events to Look Out for at the EPT London

With eight events playing out over ten days, the EPT London will be jam-packed with action.

A range of different bankrolls are accounted for, with the lowest buy-in £440, and the highest at £50,000. Punters planning to enter may want to head down to their local casino for a bit of practice first or jump on the PokerStars app. There’s also a chance to win one of two $30,000 Platinum Passes from PokerStars, or qualify for the live events through their free-roll satellite events.

In typical EPT fashion, the tournament’s first few days will see lesser events play out. Two UKIPT events occur first, giving visitors a chance to check out the sights in London such as the London Eye. However, a few days into the series sees the £50,000 EPT Super High Roller event takes place, which is sure to produce some fireworks. Overlapping with this is the EPT London Main Event, with a buy-in of £5,300 getting participants a shot at what should be the first prize of over £1,000,000.

Tournament organisers will be hoping to see record numbers, with 848 main event participants in 2010 the current benchmark.

facebook.com/StratObserver
to get daily news updates straight to your news feed. 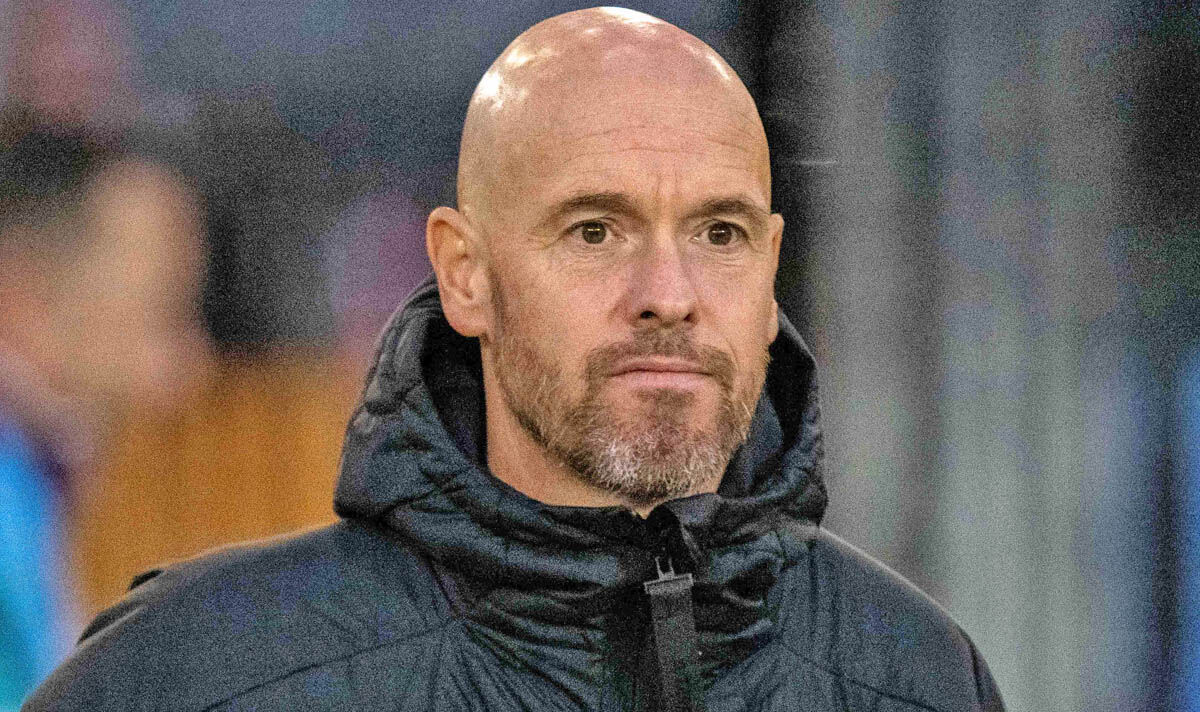 Manchester United are willing to wait when it comes to signing Antony and Frenkie de Jong this summer. Erik ten{...}

Guardian writers’ predicted position 1st (NB: this is not necessarily Will Unwin’s prediction but the average of our writers’ tips){...}

Canary Wharf, London’s central business district, has traded its corporate exterior for a greener look, transforming its neutral walls with{...}