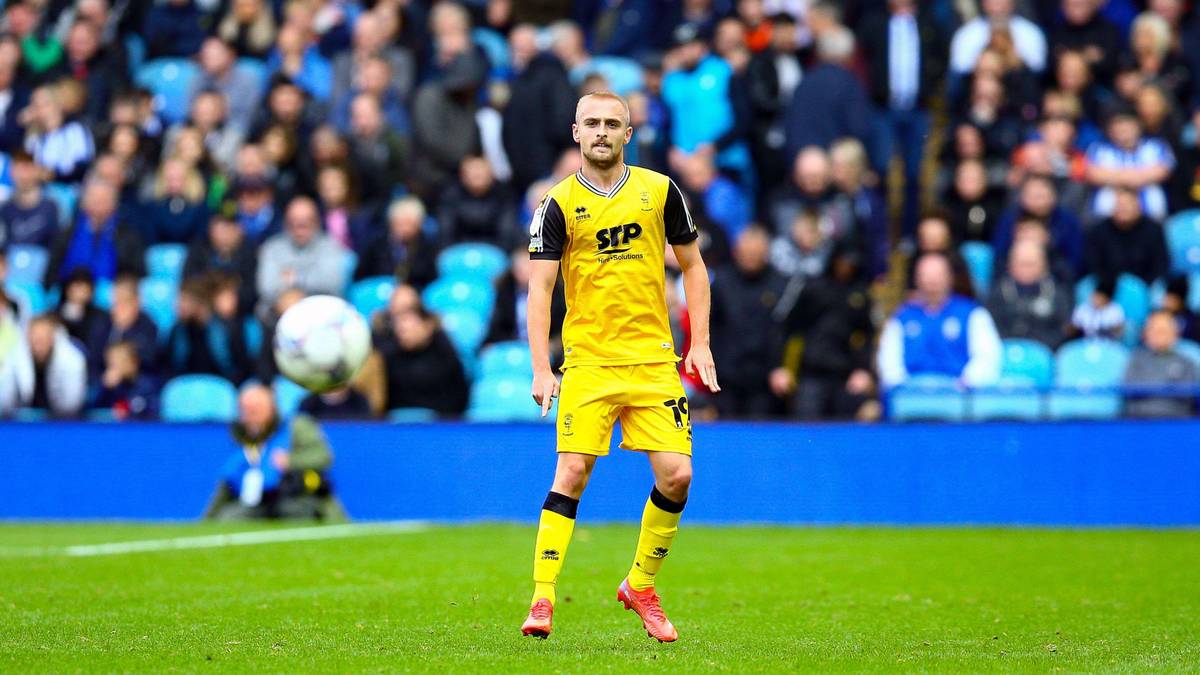 A new report has revealed that SC Heerenveen of the Eredivisie are targeting Lewis Fiorini on a season-long loan.

Ahead of any new season, a number of youngsters head out on loan elsewhere in order to further progress in their senior footballing careers.

With Manchester City being the gold standard in English football, it is crucial for young footballers to make a strong enough impression to be deemed ready to be a part of the club’s plans for the future.

The case of James Trafford instantly springs to mind, as his incredible exploits in between the sticks for Bolton last season have earned him a new long-term contract at City until 2027.

Other starlets in Sky Blues academy are also hoping to make waves like the English goalkeeper, and be in contention for a first-team place at the Etihad Stadium one day.

For instance, the likes of Taylor Harwood-Bellis and Tommy Doyle have joined Burnley and Sheffield United on loan off the back of impressive stints in the Championship.

It is expected that the same fate could well be in store for Lewis Fiorini in the 2022/23 season.

So far, the silky midfielder has impressed out on loan for the past two campaigns.

The Manchester-born talent first turned heads with his eye-catching performances for NAC Breda, registering six goals and five assists in 36 games across all competitions.

The Scottish U-21 star continued to progress for Lincoln City in the previous campaign, emerging as a fan favourite for the Championship outfit.

With the upcoming season set to begin in less than a month, a fresh update suggests that a new club is targeting the City midfielder.

According to a report by Dutch newspaper Leeuwarder Courant, SC Heerenveen are interested in signing Lewis Fiorini on loan from Manchester City.

It has been claimed that the Eredivisie side are eyeing reinforcements in midfield, after the key departures of Nicolas Madsen and Siem de Jong.

As a result, it has been mentioned that the Dutch side are open to a loan spell if the player agrees to join the club next term.

It’s clear to see that City hold the gifted attacking midfielder in high regard, as they handed him a contract extension till 2026 in July last year.

Compared to none other than Kevin De Bruyne, he is classed as one of the finest young talents to emerge from the club’s famed academy in recent years.

Considering Lewis Fiorini shone out on loan in the Netherlands for NAC Breda two seasons ago, the Premier League Champions could consider assessing his development in familiar surroundings by sending him out on loan to SC Heerenveen. 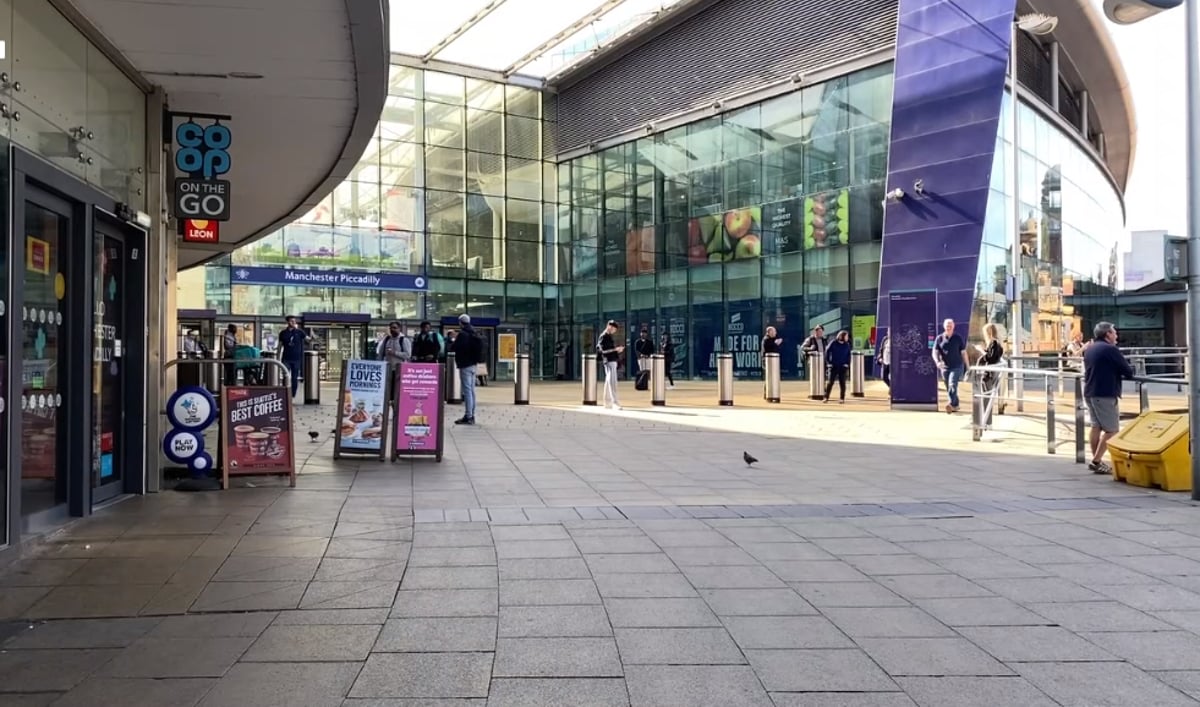 We took a look at the impact of the national rail strikes in Manchester city centre today. Commuters were impacted{...} 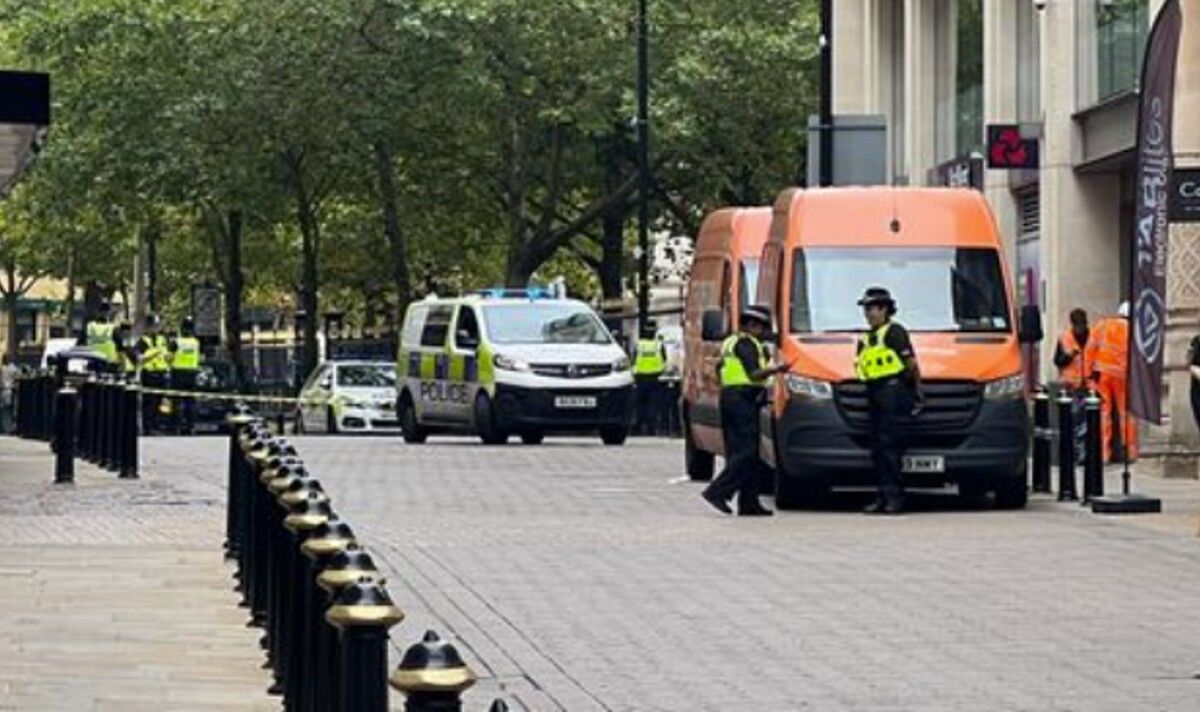 Officers have set up two crime scenes within a short distance of each other in Birmingham. Newhall Street has been{...} 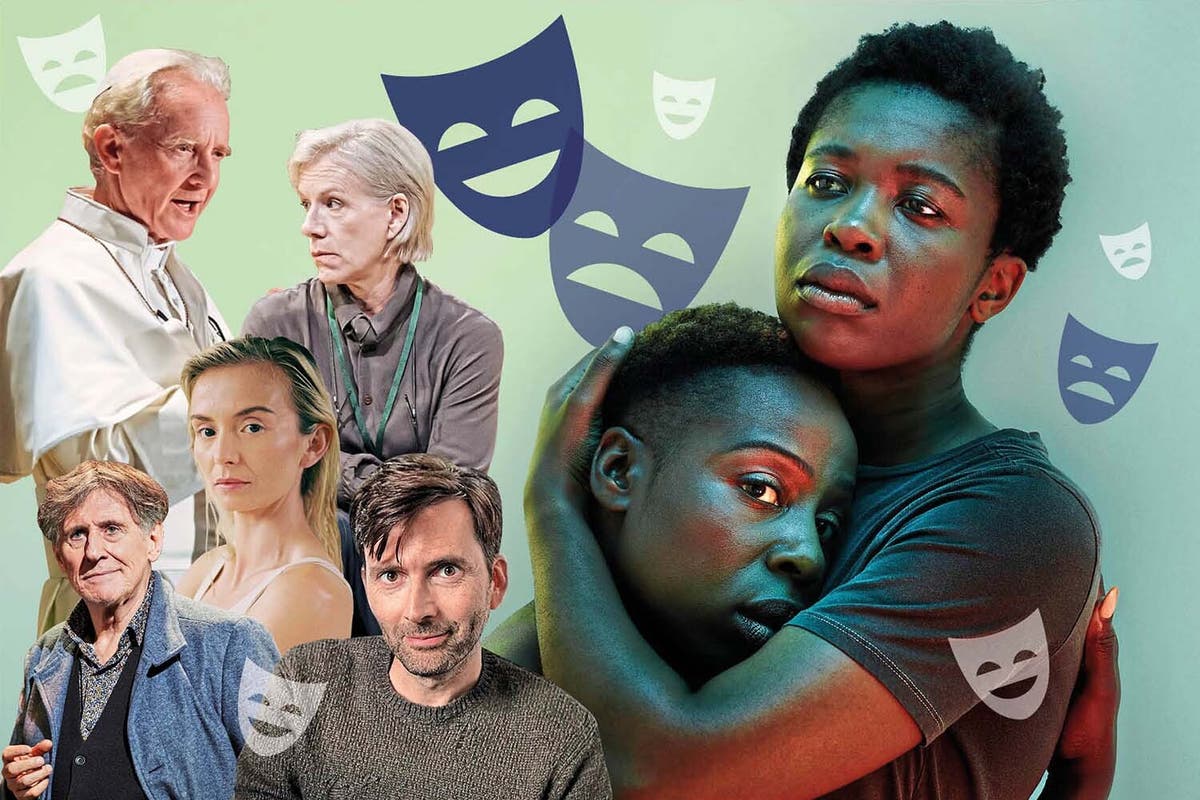 R eady, set… get booking! These are our picks for the best shows to see this season. I, Joan In{...}