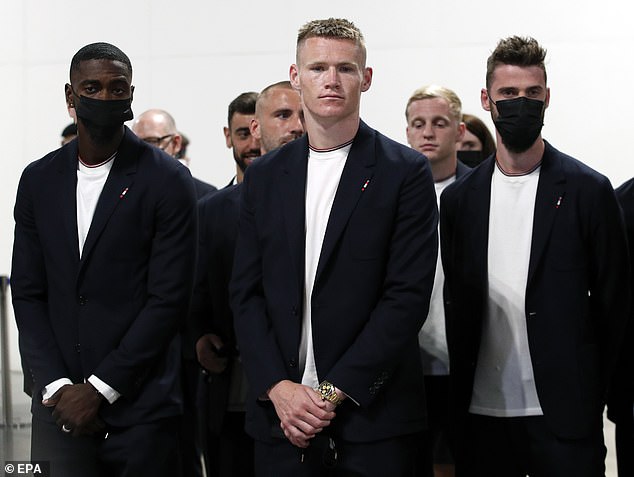 Scott McTominay has been impressed with the clarity of Erik ten Hag‘s playing philosophy as the new Manchester United manager works to revive the club.

The Scottish midfielder is currently on tour with United in the Far East, with United set to take on old rivals Liverpool in a Bangkok friendly on Tuesday.

One criticism of Ten Hag’s predecessor Ole Gunnar Solskjaer was that the team lacked a clearly defined style of football. 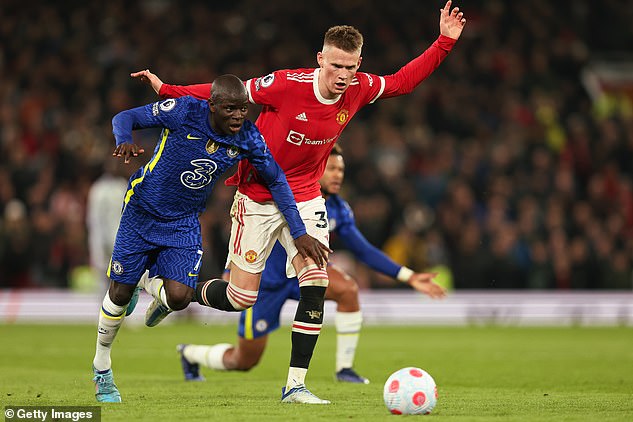 But McTominay, whose regular starting place in the midfield will be under threat if United close a deal for Barcelona’s Frenkie de Jong, says the players are buying into Ten Hag’s vision.

‘He’s got an idea of the way he wants to play, and he executes it really, really well in terms of getting across to the players,’ McTominay told United Daily.

‘It’s the same with [assistant coach] Mitchell [van der Gaag]. The philosophy and the ideas of the style of play for us [are] clear to see.

‘It’s up to us as players now to really take the message on board and push with everything we’ve got, all year.’ 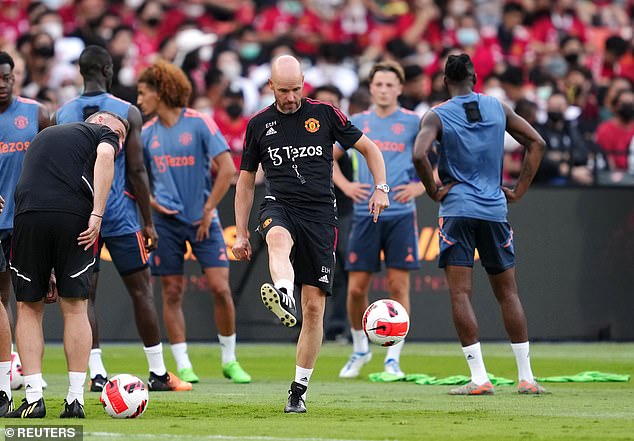 With United actively pursuing a new defensive midfielder this summer, 25-year-old McTominay had been linked with a move away from Old Trafford, with Newcastle United one of the clubs interested.

But Ten Hag has reportedly made clear that McTominay remains important to his plans for the forthcoming campaign as he tries to rebuild an ailing United team into trophy challengers.

Given that Paul Pogba and Nemanja Matic have left the club this summer, and negotiations over De Jong are moving at a glacial pace, Ten Hag was really left with little choice.

McTominay added: ‘[You have] that energy from last year. All that energy should be put now into the new one. 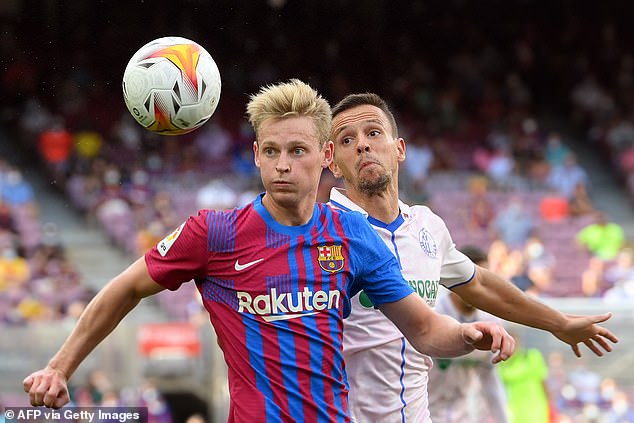 ‘As the manager reiterated, we’re here to work hard. We’re not here to go and sightsee and see all of Thailand.

‘It’s time to work and it’s really time to focus for sure.’

United will play Liverpool in front of a sell-out crowd at the Rajamangala Stadium before heading off to Australia for a further three friendly games.

The EU has expressed its anger over the backing given by MPs for legislation overriding post-Brexit arrangements for Northern Ireland{...} 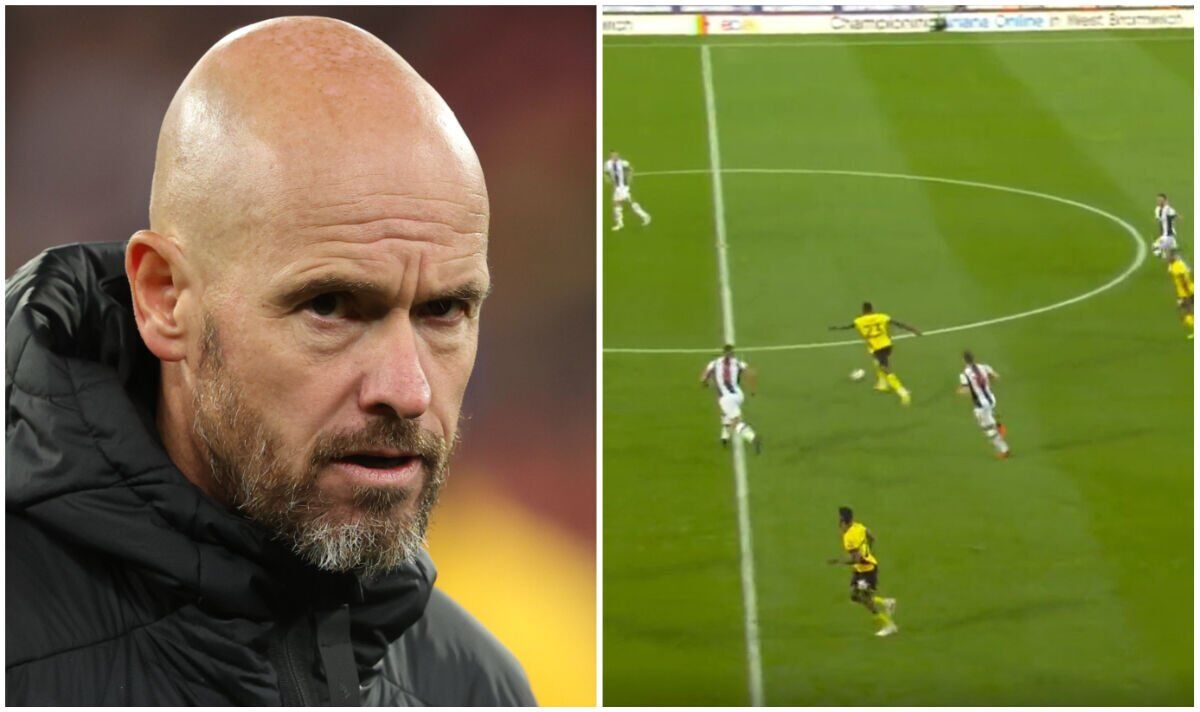 Watford forward Ismaila Sarr has shown Manchester United and Arsenal why they would be wise to sign the Senegalese star{...} 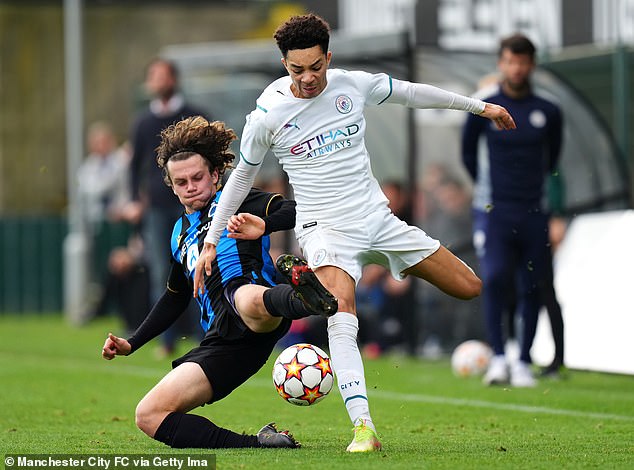 Southampton look to hijack Bayer Leverkusen’s £5m deal for winger Sam Edozie… with Saints eyeing up a THIRD signing from{...}