Both players played the full 90 minutes at the Estadio do Dragao as Porto picked up an impressive 4-1 home win against their previously-unbeaten visitors.

Porto keeper Costa was only beaten by a Pepe own goal, and A Bola reports that Ten Hag has lined him up as a potential long-term replacement for David de Gea.

De Gea’s future at Old Trafford has once again come under the spotlight in recent weeks, with his contract at the club expiring next summer.

Dean Henderson will return from his loan spell at Nottingham Forest at the end of this season too, but the Red Devils are still understood to be considering signing a replacement for the long-serving Spanish shot-stopper.

Manchester United’s interest in both Costa and centre-back Carmo reportedly pre-dates Ten Hag’s arrival at the club, but the Dutch manager has stepped up that interest since taking over.

Carmo only joined Porto from Braga this summer, but the Man United scouts are thought to have returned very favourable reports on the 23-year-old defender.

Lisandro Martinez‘s arrival during the recent transfer window means that a new centre-back is no longer considered a priority for Man United, although speculation continues to surround the future of captain Harry Maguire, who has fallen out of favour under Ten Hag.

Phil Jones and Axel Tuanzebe could also leave the club next year, and Man United are expected to continue to keep tabs on Carmo in the meantime.

However, the report claims that Costa is a more likely transfer target in the near future, with Ten Hag viewing the 23-year-old as a possible long-term successor for De Gea.

The keeper has been an ever present for Porto in the league and Champions League so far this season, while Carmo has featured in four league games and both of his side’s Champions League outings. 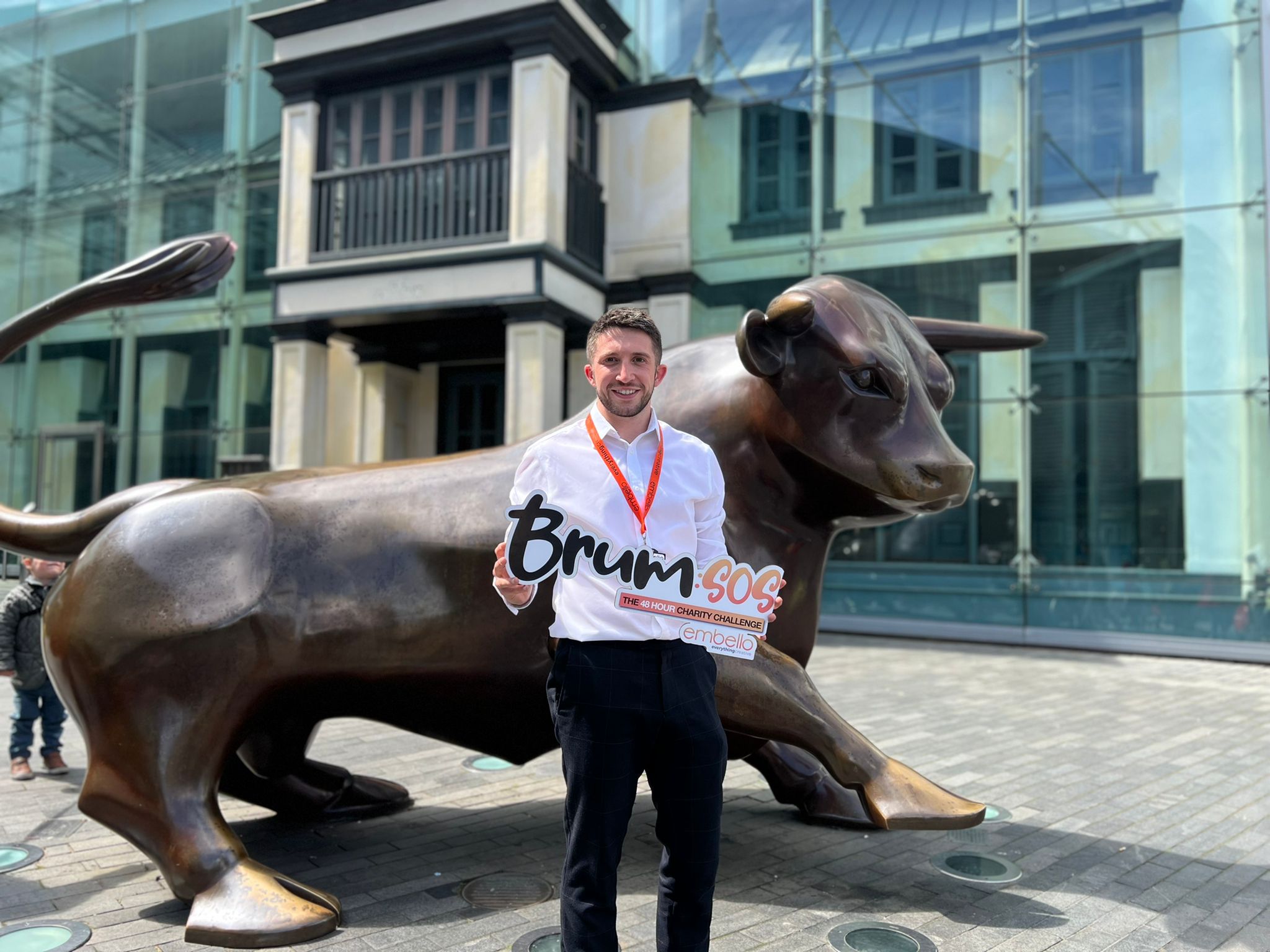 Press Release Kyle Raffo, the entrepreneur behind leading printing and merchandise company Embello, has launched Brum SOS! to find a{...} 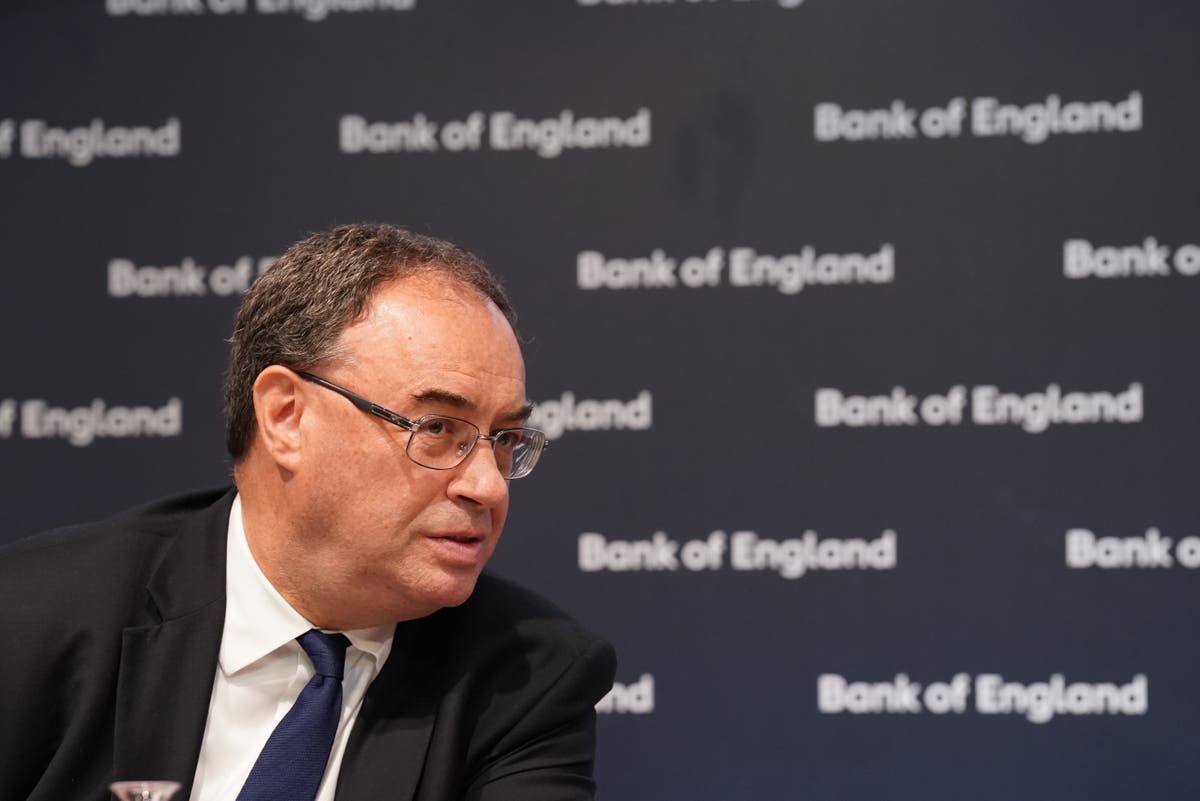 T he Bank of England could speed up its reaction to runaway inflation figures next week as key decision makers{...}