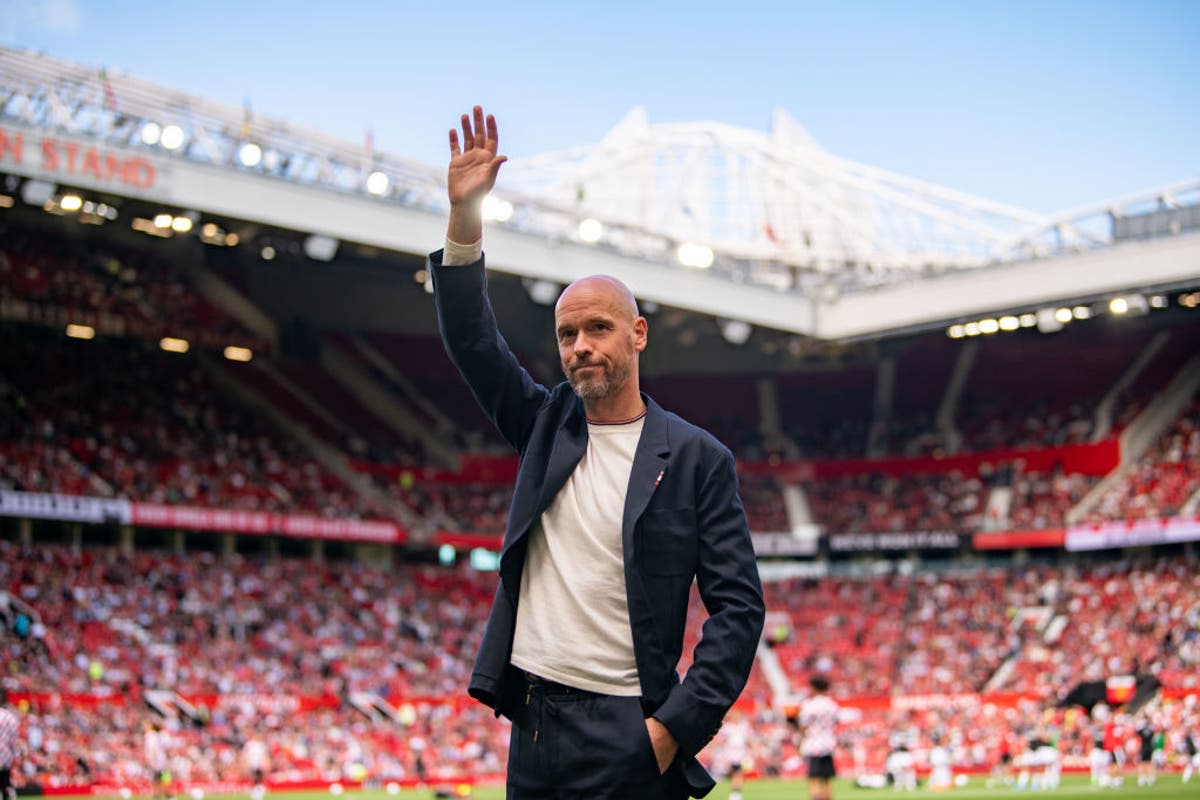 From all of the noise that Manchester United’s summer has produced, there is something that is coming through with encouraging clarity – and it is really the most important element of all.

That is the general admiration of Erik ten Hag’s coaching.

Players are enjoying the work, and the sense of an idea coming together. There is imagination and improvement. There is clarity and – above all – authority.

It says a lot in itself there have been no negative leaks.

A cynical view of that might be this is the sort of thing that always happens with a new manager, of course, but the more salient point is that the level of coaching is not something this United squad have experienced. Ten Hag marks an undeniable break with recent history. He is the first managerial appointment since Sir Alex Ferguson retired that is both on an upward curve in his career and at the forefront of the game’s methods.

That is why the response to his coaching is really the most important factor of all. It should immediately bring a significant improvement in all aspects of the team.

Whether that is enough to bring a return to the top four is a bigger question. Ten Hag himself isn’t as happy as he could be, and not just because he is short and sharp with the players. While the Cristiano Ronaldo saga has soured some of the summer, the coach also feels the club could have brought in more of his targets by now. While United have signed Lisandro Martinez, Tyrell Malacia and Christian Eriksen, they were relatively slow to move, and there has been a sense within the game that the new club hierarchy are still using “old tactics” in the market.

The word “complicated” has come up a lot, but some don’t see why that is the case with Sesko, who has real potential and attracts real interest. The Red Bull empire are well used to selling and normally just set a price. United are not yet going for it.

The same stance was admittedly more understandable with De Jong. United were effectively caught in a dispute between club and player over deferred wages and his very status at Barcelona. There is also a view, shared within the wider game, that nobody should be making this astonishing summer too easy for Joan Laporta’s new board. It just hasn’t been any easier for United, either, and there’s now at least some chance he goes to Chelsea if he does even move.

Such complications do at least pose a fair question over why other midfield targets have not been pursued. It is not even as if too many alternatives to De Jong have been mentioned.

The answer to that is simple. Ten Hag thinks De Jong is unique as a player, and there is almost no one like him in European football. One was Ryan Gravenberch – also of Ajax – but Bayern Munich have already moved there.

Ten Hag feels that De Jong’s deep understanding of his philosophy would instantly accelerate the team’s application of his approach. The midfielder is also very close to Ten Hag, which is why the hierarchy have been relaxed about constant reports that De Jong doesn’t actually want to go to Old Trafford.

As one constant critic of the club within football has put it, “not even the old United would spend so long pursuing a player who doesn’t want to come”. De Jong has spoken to Ten Hag throughout, even if there have been times when the midfielder sounded too obstinate in his stance towards Barcelona.

Chelsea have acted, and their interest is described as very definite. If that is the case, though, it does raise an alternative argument that it might actually be better for United in the long term.

The influence of Ajax here is unmistakable. Ten Hag is from Ajax. Martinez is from Ajax. Two of his other targets are from Ajax. Eriksen was formed by Ajax. De Jong was the lynchpin of Ten Hag’s best Ajax team. At a push, you could even say Malacia was formed by the same culture.

It is certainly as if United are trying to incorporate that culture wholesale. That does make a certain sense given that United are themselves a blank slate right now, supposedly going through another cultural reset, and it stands to reason Ten Hag would want to replicate what has worked for him in the past.

Whether it would work just as well in a harder league is a huge uncertainty, though. Just making United a more expensive Ajax is fraught with risks of its own.

There’s first of all the fact that this would be just another occasion where they are immediately and exclusively going for a manager’s choices, rather than targets that conform to a longer-term ideology. That is obviously fine if that manager works out. If it doesn’t, though, you are left with what United have now: a squad that is a muddle of different managerial approaches.

Complicating that further is that success in the Premier League does not automatically follow success in the Eredivisie. The Dutch league, for so long something of Europe’s academy, has had an inconsistent English hit rate in recent years. There is a Mateja Kezman for every Luis Suarez. What works in one doesn’t necessarily work in the other.

Those who operate in Premier League recruitment put that down to much more than the quality gap. The view is that, like the Bundesliga, the Dutch league is too unreliable to draw any conclusions from. They are seen as transitory leagues, with the heavy promotion of youth and high pressing meaning there is no baseline, and creating a high variance in performance. The circumstances may more easily suit lesser players, temporarily making them look like genuine stars such as Kai Havertz or De Jong. In other words, as one big-six manager recently confided, “we may have to reconsider who we buy from Holland and Germany”.

Similar sentiments have been shared about Ten Hag himself, after all.

He is into his 50s and has never really managed outside a set of circumstances that suit him. That might be why more compromise can be to his own benefit here, too. It may force even more out of him. Ten Hag’s quality as a coach is undeniable, after all, but his world-class talents have never been pushed by a world-class domestic league.

The latter may suit him as he is clearly capable of pragmatism. There has already been evidence of that this summer, let alone in the Champions League with Ajax.

Ten Hag has been willing to move off some targets from his former club. It now seems unlikely United will make too great a push for Antony, partly because they have so many similar wide players in Jadon Sancho and Marcus Rashford. There is meanwhile great anticipation about what Alejandro Garnacho can do, and Anthony Martial’s response has so far been a classic case of a player looking different under a new manager. All of that has influenced Ten Hag in the area where he has had to show the most compromise.

That is with Ronaldo. While the feeling from the end of Ralf Rangnick’s time was that any incoming manager – especially one who worked with a high press – just needed to get rid of the Portuguese or they were “off to a losing battle”, Ten Hag has been willing to work with him. He was willing to compromise some of his approach and use Ronaldo as a focal point, only to find he couldn’t work with him for most of pre-season. It has obviously affected team work.

Although Ten Hag accepted the player’s personal reasons for missing the initial return, the manager has consequently been aggravated by the manner it has subsequently played out in public. That could be sensed in his response that Ronaldo leaving the Rayo Vallecano game at half-time was “unacceptable”.

Now, at the very least, Ten Hag is said to be ambivalent on whether the 37-year-old stays. He would certainly insist that, if anything happens, it is on United’s terms. Then, they may act on Sesko.

It’s just that, on the current terms – and even with a pay cut – no one wants Ronaldo. The Portuguese may want to leave, but there’s currently nowhere to go. It has been seen by some around United as a rare misstep by Jorge Mendes. It already creates this fog around the new season, when everything was supposed to be much clearer.

It still might end up suiting everyone in some way, at least in the short term. United are undermanned, especially up front. Ronaldo now has a point to prove. The team themselves feel they have a point to prove against Brighton and Hove Albion, given how the away defeat was a nadir of last season – and possibly the entire Premeir League era. It represents an early acid test, to see what’s different.

Such questions are still a reflection of how this has been an unusually fractious pre-season, even by United’s standards, and especially for a new manager facing his first summer.

It’s just that, more encouraging and relevant than anything, you wouldn’t necessarily guess it from the training ground. There, the noises have been very positive. 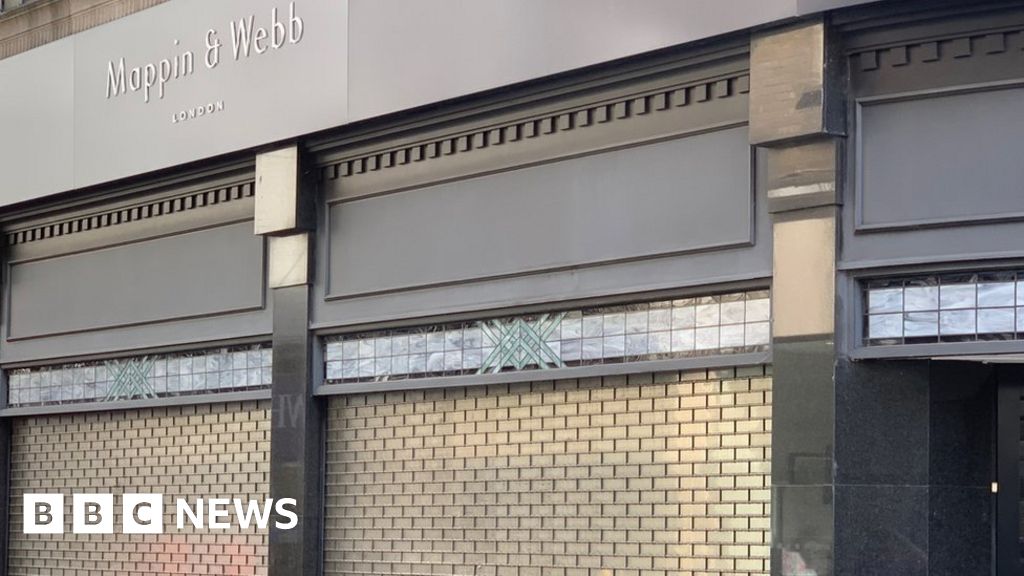 Manchester United are pondering making an offer worth €50 million to sign Lazio star midfielder Sergej Milinkovic-Savic. According to the{...} 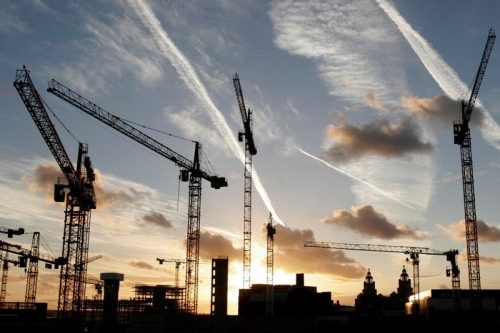