Police have released a photograph of a man wanted in connection with the deaths of 39 people found in the back of a lorry.

Marius Mihai Draghici is suspected of being part of conspiracy which led to the deaths of the Vietnamese nationals, whose bodies were discovered in the lorry container in Essex last year.

The victims – men, women and children, aged between 15 and 44 – had suffocated after being sealed inside an airtight unit for nearly 12 hours.

The lorry had been transported by ferry from Zeebrugge in Belgium to Purfleet on 23 October 2019.

Police suspect Romanian national Draghici of being part of the network which co-ordinated immigrants’ journeys to the UK and said they were looking for the 48-year-old in connection with the fatal journey and several events leading up to it.

Essex Police said it was using a “number of tactics” to trace him, and and has also released a photograph of Draghici in the hope people can help identify him.

Draghici is known to work in the haulage industry and has connections to Bacau in Romania and Spain.

Detective Chief Inspector Louise Metcalfe said: “The investigation into the tragic deaths of the 39 Vietnamese nationals is the most complex ever undertaken by Essex Police.

“So far we have brought 10 people to justice and achieved prison sentences of almost 100 years in total.”

Four of the 10 people arrested for their role were crime bosses Gheorghe Nica, 45, from Basildon, Ronan Hughes, 42, from Armagh, lorry drivers Maurice Robinson, 27, from Craigavon and Eamonn Harrison, 25, from Co Down.

They were sentenced for manslaughter and plotting to people smuggle.

“Marius Draghici remains an outstanding suspect and, just as we have promised and already delivered on, our pursuit for justice will not stop at our borders and frontiers,” DCI Metcalfe said.

“I would like to appeal to the public in Romania and indeed in Spain; help us locate Marius Draghici.”

Anyone who has had any dealing with Marius Draghici and believes they know of his whereabouts is asked to submit information via the police’s online portal https://mipp.police.uk/operation/4201020119P15-PO6 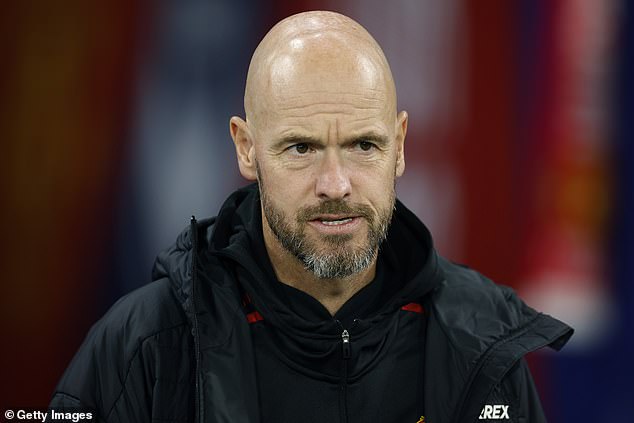 When Erik ten Hag started work at Manchester United before last season had even finished, his intention was to earn{...} 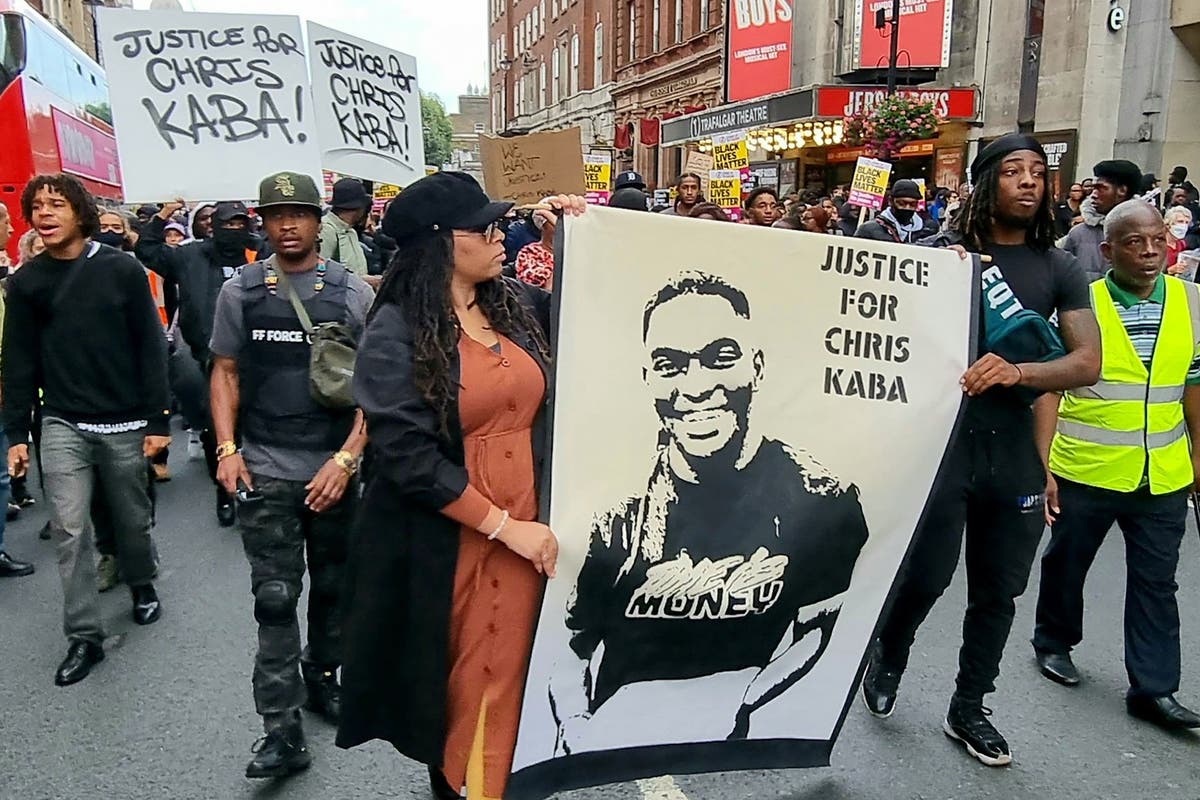 The appeal came as thousands of protesters gathered outside Scotland Yard to demand justice for the 24-year-old, who was due{...} 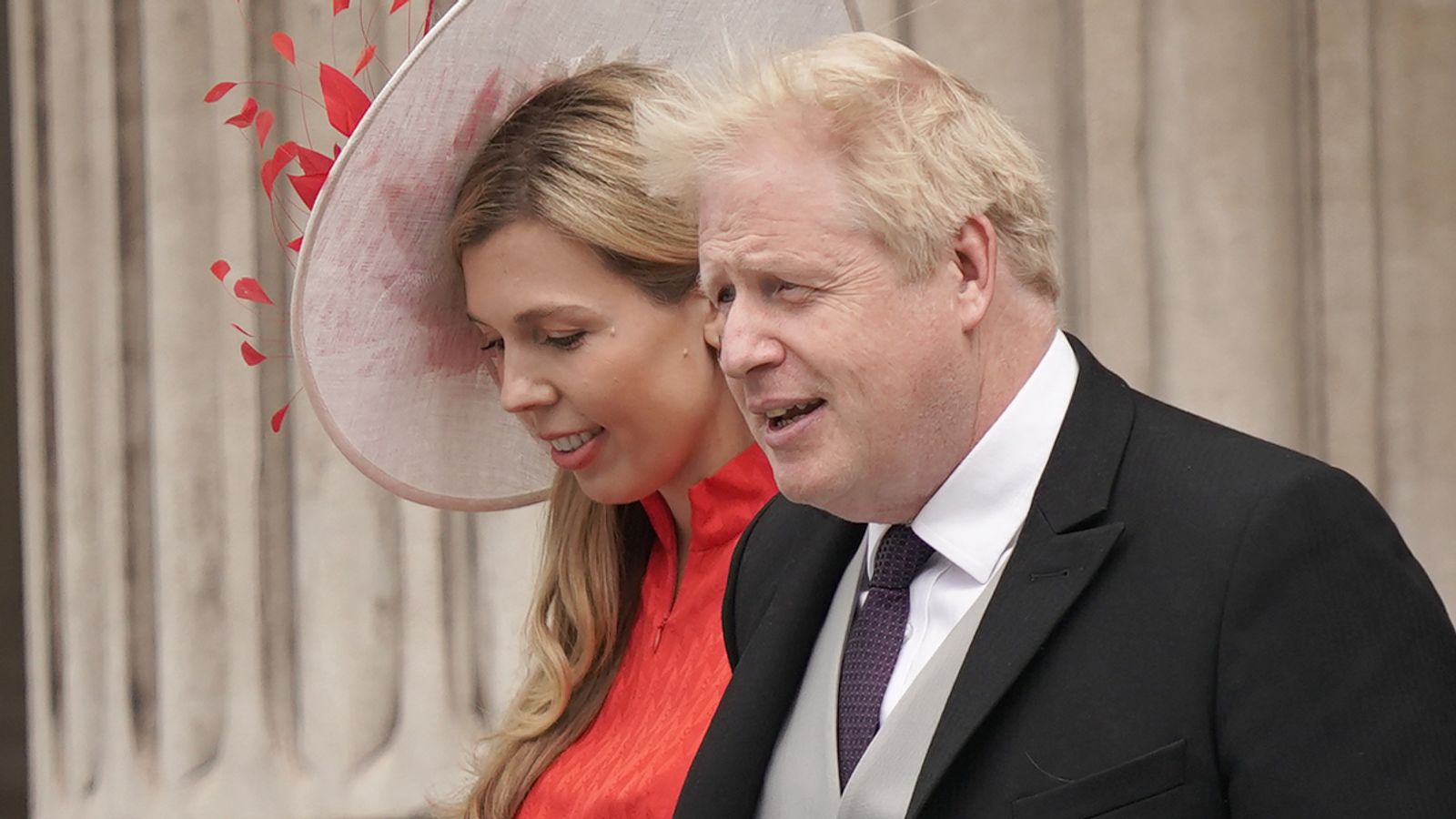 Boris Johnson and his wife Carrie have celebrated their lockdown wedding with a lavish party in the Cotswolds. The pair{...}