All new devices on the EU market must include a USB-C charging port by autumn 2024, the European Commission and the European Parliament decided on Tuesday in an attempt to reduce electronic waste.

“Mobile phones, tablets, e-readers, earphones, digital cameras, headphones and headsets, handheld video game consoles and portable speakers that can be recharged via a wired cable must be equipped with a USB Type-C port, regardless of the manufacturer,” read a press release from Parliament, “Laptops must also be adapted to the requirements within 40 months of entry into force.”

This includes all laptops, confirmed shadow rapporteur Andrey Kovatchev. The longer deployment period of 40 months instead of 24 is a compromise after disagreement over whether laptops should be included, as they tend to require more power and use a wider range of chargers.

Other issues were whether vendors would be banned from bundling chargers with each device, to save on waste, and how wireless chargers should be standardized. These will now be addressed at a later stage following further assessments by the European Commission and standardization authorities, Kovatchev said.

One manufacturer that will have to make significant changes is Apple, which spoke out against the European Commission’s original proposal in September. iPhone models use Apple’s proprietary Lightning cable.

It comes after a decade of slow progress from the EU with a standardized charging method. Shadow rapporteurs said the regulation should be voted on in July’s plenary session.

This article is a part of POLITICAN Pro 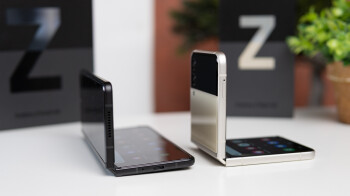