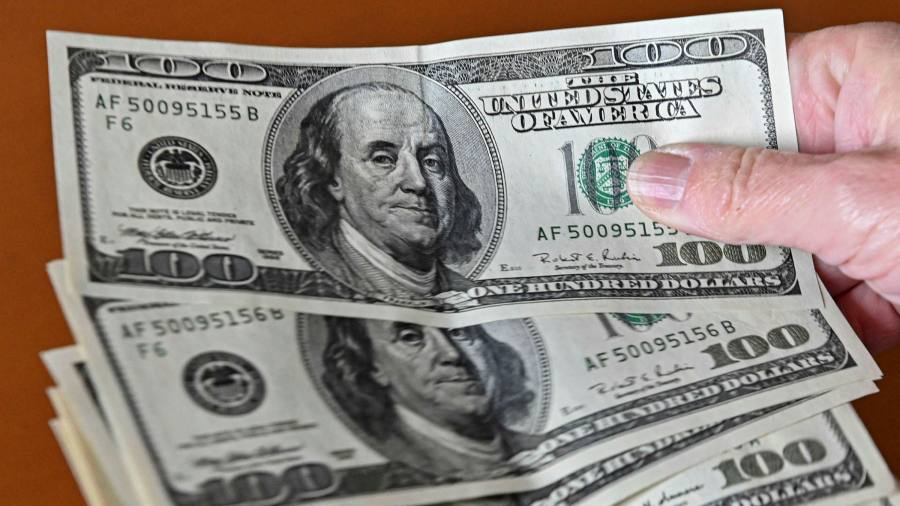 Euro approaches parity with dollar as investors brace themselves for slowdown

Stocks fell and the euro approached parity with the US dollar on Tuesday as markets were gripped by fears of a global recession.

The European Stoxx 600 share index lost 0.3 per cent, taking it about 15 per cent lower for this year, while a broad MSCI index of Asian equities touched a fresh two-year low.

The euro was on the cusp of hitting $1 for the first time since 2002. The dollar index, which measures the US currency against six others and has a large euro weighting, rose 0.4 per cent to remain at its strongest level since 2002.

Investors have been spooked by business and consumer surveys that indicate a looming US slowdown, with the central bank’s ability to support markets stymied by rampant inflation that data to be released on Wednesday are expected to show hit a fresh four-decade high of 8.8 per cent last month.

Recession fears are even more intense in Europe, where the possibility of Russia retaliating against sanctions for its invasion of Ukraine has driven worries about Moscow cutting off gas supplies, exacerbating an energy shock and cost of living crisis.

“The 1970s show it is perfectly possible to have a recession and still-uncomfortably high inflation,” said Nicholas Colas, co-founder of DataTrek Research. “The way the economic data is developing this year, we seem to be in a similar situation for now.”

Analysts expect the US Federal Reserve to raise interest rates by as much as 0.75 percentage points at its July meeting, from a current range of 1.5 to 1.75 per cent. But futures markets have scaled back predictions of how far the US central bank will lift borrowing costs, now pricing in a benchmark interest rate of just under 3.5 per cent for early 2023.

“We see the bear market in two phases. The first part is interest rate driven and the second part is earnings driven,” said Trevor Greetham, head of multi-asset at Royal London Asset Management. “There will be a recession and that will cause a lot of weakness in earnings that’s yet to start.”

The consensus of analysts’ forecasts suggests companies listed on Wall Street’s S&P 500 index will report 4.3 per cent year-on-year earnings growth for the second quarter of this year.

Government bonds, which had rallied on Monday, continued to firm as traders sought out the assets traditionally seen as havens.

Futures linked to TTF, the European wholesale gas price, were 1.4 per cent higher at €171.5 per megawatt-hour, remaining more than double their level of early June. 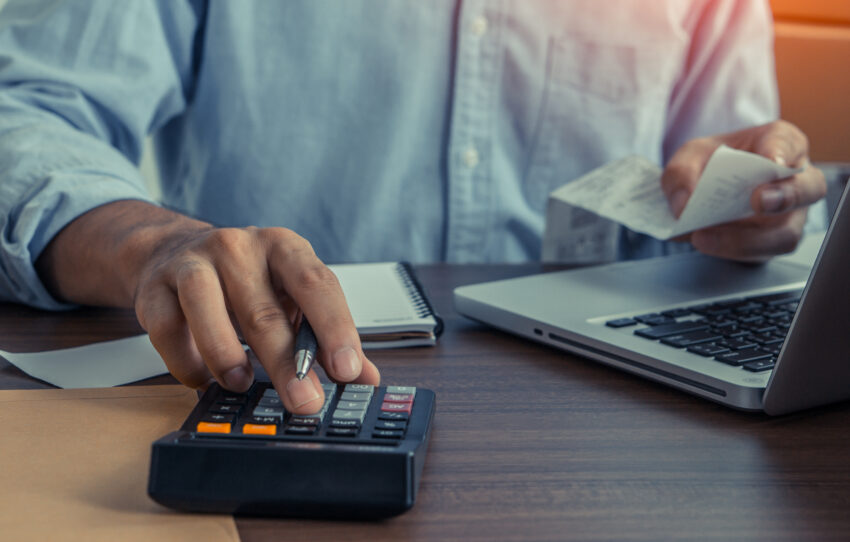 Icelandic seasonality over inflationary pressures at play according to operator as merchants buy up supply just to keep customers happy{...} Samsung has launched its Galaxy M13 series in 4G and 5G variants. The smartphones will be available on Samsung’s website,{...}